It's Official: TWIN PEAKS Returns In 2016 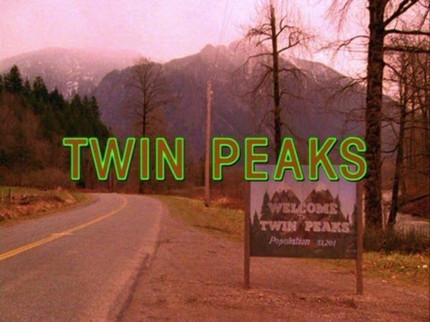 It was just days ago that speculation over a return of cult classic television series Twin Peaks ran rampant after co-creators David Lynch and Mark Frost simultaneously tweeted a (not so) cryptic message quoting a line from the original series. And now it's official.

Twin Peaks is returning with a new, nine episode run on Showtime in 2016 with all episodes penned by Lynch and Frost with Lynch to direct all nine himself throughout 2015. The timing here is significant for fans as the return occurs in real time as Special Agent Dale Cooper's (Kyle MacLachlan) promised / prophesied emergence from the Black Lodge draws near. Which means, among other things, that this is a direct continuation of the original story as opposed to any sort of sequel or new tale.

Lynch and Frost are not yet saying who of the original cast will return, hinting only that they'd like as many as possible back.

Do you feel this content is inappropriate or infringes upon your rights? Click here to report it, or see our DMCA policy.
2016david lynchmark frostreturnshowtimetwin peaks