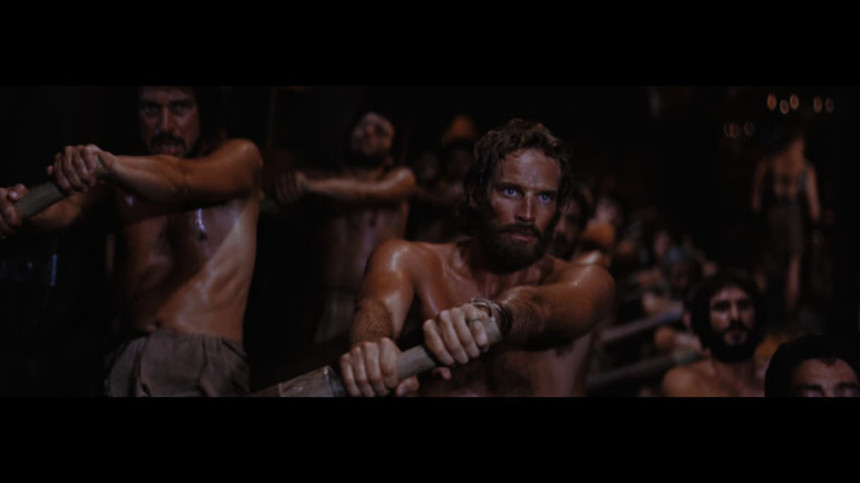 So the Twitter-verse erupted the other day with the news that Lena Dunham -- she of the healthy self-image and three-million dollar book advance -- had dared to offer a bunch of volunteer artisans the opportunity to "open" for her during the upcoming 12-city book tour of her new memoir, Not That Kind Of Girl.

No sooner had Gawker issued its all-things-Lena-standard "Off with her head!" than Twitter re-exploded with the news that Lena would, in fact, offer some form of financial compensation for the stand-up comedians and Mummenschanz impersonators she had booked.

Tweeting herself, Dunham offered, "As an artist raised by artists, no one believes more than I do that creators should be fairly compensated for their work."

Well, except the headhunters at Gawker, perhaps.

One comedienne, Caroline Bassett, told the website "I'm fine with not being paid because of the circumstances surrounding the event -- I essentially volunteered by applying."

She concluded, "I don't really understand why people are getting upset about it on my behalf."

Someone at Gawker wasn't picked to share haiku on the tour.

That said, the only thing that bothers me even more than the torches-and-pitchfork trolls are all the Girls acolytes rushing to anoint Dunham as Our Lady of Williamsburg for caving to the backlash.

And that's what it was -- Lena didn't suddenly wake up and realize, "Dang! They're artists. I'm an artist. I should pay fellow artists."

She made a business decision then she got grief for it. The message changed on her, so she caved in to the pressure before it exploded out of control and tainted the whole book release, much like the near-identical Amanda Palmer kerfuffle a couple of years back.

In both cases, these women knew they weren't paying the artists opening for them.

It wasn't just the smart business decision for the artists -- why pay for something you can get for free? -- it was also a good deal for the opening acts themselves.

Just because something doesn't have a small paycheck attached to it, they shouldn't have done it? Because it's not the "right" decision ethically or morally or whatever it is you Millennial kids call it these days?

I have a different take.

Lena and Amanda were already "fairly compensating" their opening acts with something far more valuable than a token paycheck: exposure.

The last twenty years have seen the business underpinnings of the entertainment industry torn asunder.

The digital revolution has put the means of production and distribution into the hands of, literally, everyone, flooding the marketplace with an over-abundance of content.

Simultaneously, the upheaval hasn't displaced the gatekeepers so much as ripped the whole gate and fence from the ground and turned it to scrap.

This world is more cacophonous than ever, fan and casual consumer alike both drowning in the sea of endless options. Few things can rise above the din and stand out. The ability to do so is often more about who has the funds to do so than who has the "best" art -- the loudest voice wins.

What Amanda and Lena tried to do was offer a bunch of marginal (by awareness standards, not necessarily talent) artists the opportunity to -- briefly -- have a very bright spotlight pointed their way.

It was a chance -- perhaps their ONE chance given the fickle nature of things -- to rise or stumble on their own merits to an audience they may never have reached on their own.

But the digerati, unbidden, demanded an honorarium for the performers so they get that as well.

And there's nothing wrong with that, either.

Quite frankly, I would have compensated the performers that way from the start, both because it is the right thing to do and also to inoculate the respective tours from exactly this kind of distracting criticism. Short money, all things considered.

But there does seem to be a generational breakdown at play here (and not just that I think of Dunham's whole shtick as little more than Napoleon Dynamite by way of The New Yorker).

There seems to be an inability to acknowledge that sometimes access is its own reward, something at the core of the potential class-action lawsuit now winding its way through both the legal system and the nightmares of HR professionals throughout Hollywood.

Feeling that they were unfairly expected to handle the same duties as paid employees, former interns Kimberly Behzadi and Jason Rindenau filed suit against ICM Partners, one of the larger agencies in Hollywood, seeking back-pay and -- presumably -- careers in another industry.

As of this writing, the suit is in a period of non-binding mediation but -- following a judgment against Fox Searchlight regarding some production interns on Black Swan -- this latest lawsuit has the potential to completely upend the way Hollywood handles its internships.

And that's a bad thing.

Not because of the payment issue -- many, if not most, companies properly using an academic internship program can afford to augment those programs within the scope of minimum-wage laws.

The problem is that by changing from an unpaid model to a minimum-wage model, the pool of applicants -- and, by that, I mean the pool that intern coordinators will actually consider for the positions -- will shrink, both in size and scope.

In short, there will be fewer internship opportunities and the ones that do exist will almost always be filled by nepotites

(Good luck to the next Eric Glatt who thinks his MBA from Case Western Reserve is more than impressive enough to let him fetch coffee on-set for $9 an hour).

More than just about any other industry I've been witness to, Hollywood is a closed eco-system. The opportunities for outsiders to break in -- at least in any meaningful way -- are few and far between (there's a reason Jenna Bush wanted to spend a summer interning for Brillstein-Grey).

Academic internships have been one of the few avenues open to outsiders to get access to the way the game is played, to rub elbows with the players and to create further professional relationships and opportunities for themselves.

In my opinion, most of these legal frictions are -- most likely -- resulting from people who either did not take advantage of the opportunities around them (did you READ those contracts or just file them?) or could not navigate the Machiavelli-meets-Downtown-Abbey social politics within the entertainment industry.

Whichever the case, it seems they are carrying a chip on their shoulders about it.

No internship -- be it in Hollywood, on Wall Street or elsewhere -- ever guaranteed anyone anything except access, illumination and opportunity.

No artist -- regardless of how committed to their muse -- is entitled to an audience for, let alone a living from, their art. Both are rare gifts.

Adding even a minimum wage changes the dynamics -- more is expected when pay is attached, so risk will be further avoided, leading to the excising from the selection process some who previously might have made the cut.

Hope that $9 an hour gets you something super-awesome.