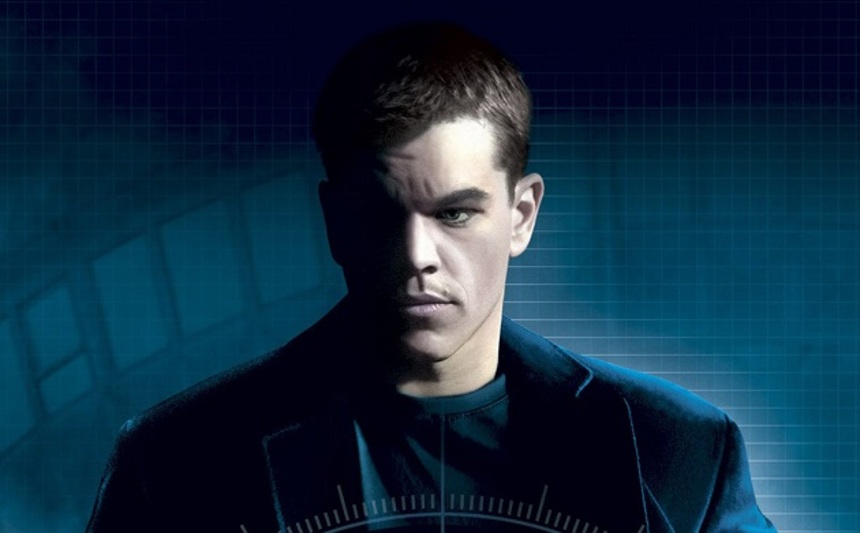 Although Universal is still developing a possible sequel to the Jeremy Renner spin-off The Bourne Legacy, with Justin Lin attached to direct, the studio has also taken serious positive steps towards resurrecting the original Bourne franchise, according to movie news website Deadline.

If Deadline's sources are to be believed, the studio has begun making deals to get Matt Damon on board again as Jason Bourne, and Paul Greengrass to write and direct a new instalment. If true, this would be remarkable news indeed.
Greengrass directed the second and third parts, 2004's The Bourne Supremacy and 2007's The Bourne Ultimatum, and has always stated that for him, the story was now finished, and he had no interest in directing another one. Damon has also been very vocal about only revisiting the action hero role if Greengrass was at the helm.

More about The Bourne Supremacy

More about The Bourne Ultimatum