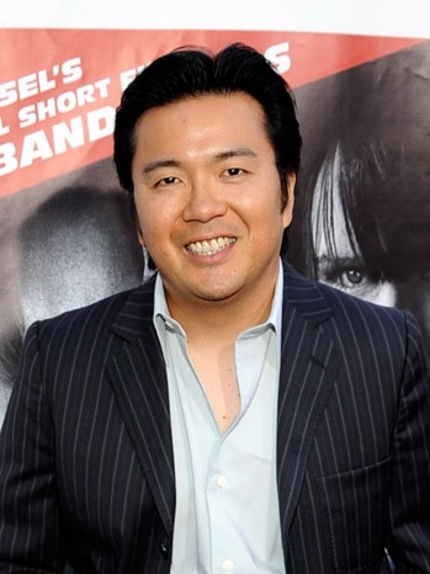 Justin Lin, who guided four installments of the Fast and Furious franchise to worldwide success, will direct the next film in the Bourne series, according to The Hollywood Reporter.

Earlier this year, Lin stepped away from the speedy and ridiculous automotive franchise when Universal decided that Fast and Furious 7 needed to be fast-tracked for next summer, since he'd have to be preparing that movie while also finishing post-production on Furious 6. Unofficially, Lin was said to be suffering from "franchise exhaustion."

Meanwhile, The Bourne Legacy, the fourth installment of the series, but the first with Jeremy Renner playing a new lead character (in place of Matt Damon), under-performed a bit under the direction of Tony Gilroy. Universal controls both franchises, so it's understandable that they'd want Lin to reinvigorate the spy games series.

No writer has been hired for Bourne 5 yet, so that leaves things wide open for Lin, who will also serve as a producer. Theoretically, Lin could direct another movie while the development process continues, to recharge his batteries. He's been linked as a producer for sci-fi comedy Subdivision and his production company is also working on sci-fi thriller Hibernation. A non-franchise Lin movie could be a very good thing.

Do you feel this content is inappropriate or infringes upon your rights? Click here to report it, or see our DMCA policy.
BourneFast and FuriousJustin Lin