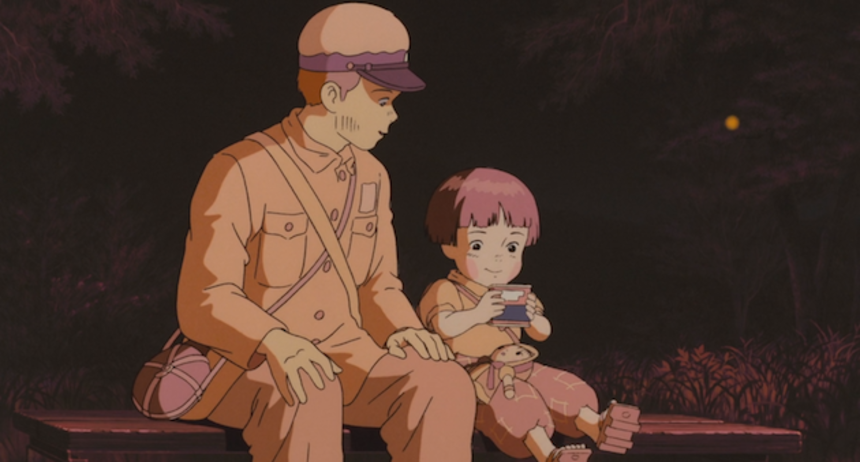 Starting at Mexico City's Cineteca Nacional on Thursday, July 17th, with the screening of Shubuichi Setsuko's The Glass Rabbit, the program offers both feature length and short films, as well as a conference with guest director Furukawa Taku.

Born in 1941, Furukawa is the director of many short animations that were produced through his own company Takun Box. Those include the five-minute Phenakistoscope, winner of the Jury Special Prize at the 1975 Annecy International Animated Film Festival. Before going on to do his own stuff, Furukawa worked with Kuri Yoji, and now several short films from these two independent animators are screening in Mexico. Furukawa will be in Mexico City to personally present the program "Furukawa and Kuri" on Sunday, July 27th and Tuesday, July 29th.

Anime: Post-war Japanese Animation is also conformed by some of the work of such renowned artists as Astro Boy creator Tezuka Osamu, Studio Ghibli's Miyazaki Hayao and Takahata Isao, Rintaro, and Yuasa Masaaki. Mexico City's Cineteca Nacional is the venue from July 17th to August 3rd, but the program will later travel to another two Mexican cities: Cuernavaca (from August 1st to 8th at Cine Morelos) and Monterrey (from August 8th to 20th at Cineteca Nacional Monterrey). 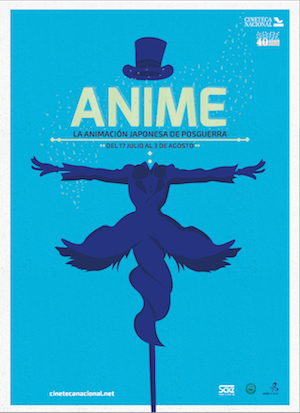 This is the full schedule for Anime: Post-war Japanese Animation at Cineteca Nacional (Mexico City): 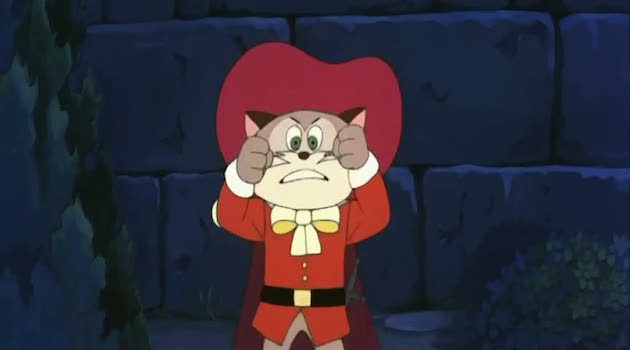