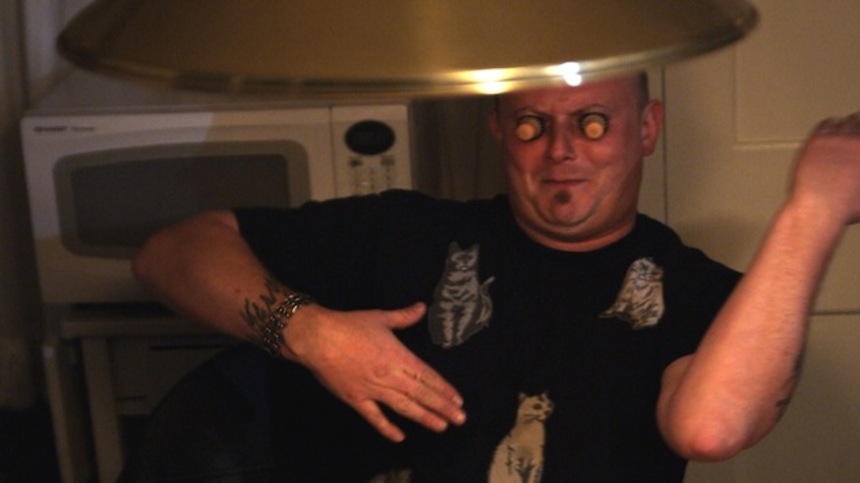 As always here at ScreenAnarchy, it's one of our goals to keep cinephiles, and casual viewers alike, abreast of where the river known as cinema flows, and more than ever, we are finding that its toward the world of streaming content. While a plethora of festival films make their way to theaters or robust VOD releases, an equal number end up online through various digital means. Our "Now Streaming" headline is a way to highlight some of these releases that might otherwise slip through the cracks.

Today, it's Theodore Collatos' Dipso, a micro-budget feature greased by a raw naturalism only infused further by its cast of non-actors. Last year when I covered independent cinema through my Indie Beat column, Collatos' short experimental doc Berlin Day To Night was highlighted as a short film to watch. Collatos' deft touch with sensitive material that often veers into dark and uncomfortable territory is what makes his feature's authenticity really hit home.

Matthew Shaw plays a young Massachusetts man named Tommy who has just been released from a stint in prison. Clean from his drug use, and aiming to prove to friends and family alike that he's moving on from his past crimes, Tommy takes his days in stride. "I'm good," he says. "I'm getting by." As he navigates the tricky waters with his estranged alcoholic parents, Tommy tries to rekindle what he had with old flame Sarah (Rebekah Frenkel), now a single mom. He tests his hand at stand-up comedy and bounces around from mundane job to mundane job. But soon enough all Tommy can see is the bottom of a bottle and more trouble.

Part tale of redemption, love story and classic America family saga, Dipso takes a look at the vicious cycle of alcoholism with an ease and sense of humor that only makes the blows (both physical and emotional) Tommy receives, that's much harder. While a majority of American Independents that see traction in the marketplace remain to be about disaffected hipsters or depressing affluent types, Dipso sits us down in the heart of a working class America that is rarely ever this raw and immediate on screen. As a slice of life straight from the glass that cuts us, Collatos' story may not be the easiest to take, but if it sure isn't friendly about raising up that shattered mirror and asking us with a little irreverent wit to please, just look.

Dipso is now available on Fandor, the streaming service tailor made for the cinephile. Watch the trailer below.

"this title cannot be viewed in your region"

OK well if you dont want me to watch it..