McConaughey Takes To The Skies In Second Trailer For Nolan's INTERSTELLAR 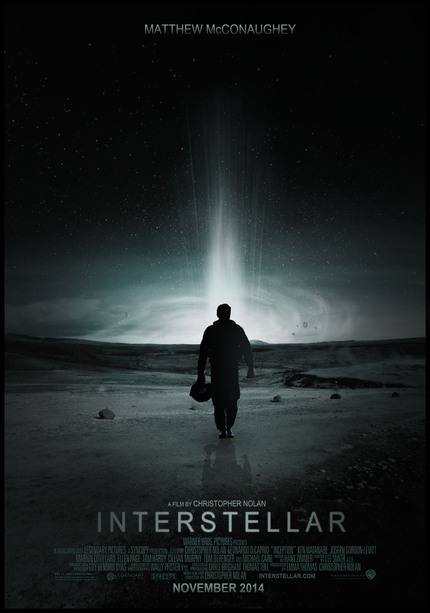 We've long known that director Christopher Nolan could lay on the spectacle with the best of them while also rating as one of the stronger idea men working in mainstream Hollywood. And it is becoming increasingly clear that he's adding something new to his palette with the upcoming Interstellar: Emotion. Perhaps drawing upon his own experiences as a parent Nolan appears to here be applying his gifts for large scale story and applying them in service of something considerably more intimate. And the results appear intriguing thus far.

A new trailer for Interstellar took a bow at the recently wrapped San Diego Comic Con and has now been released online. Take a look below.