Kwenton Bellette
Editor; Australia (@Kwenton)
Tweet Post Submit
The original enfant terrible, Luis Buñuel, together with Salvador Dalí and poet Federico García Lorca formed the nucleus of the Spanish-Surrealist avant-garde, hoping to shock and insult the intellectual bourgeoisie.
Melbourne Cinematheque is a sublime curated mix of auteur and period driven cinema that aims to reignite the passionate and educate the eager. The current season highlights over twenty years of Bunuel's famous and infamous work, including a sly double feature of dinner party parody and horror with The Discreet Charm Of The Bourgeoisie and The Exterminating Angel. The season wraps up with The Phantom Of Liberty and his 1930 extremity L'age D'or. Click through below for highlights of the program which runs from April 16 to April 30.
Check out the Melbourne Cinematheque site to book your tickets (buy a pass) and support this staple of cinephilia.
Stay tuned to ScreenAnarchy for the next season break-down with Buster Keaton's glorious films. 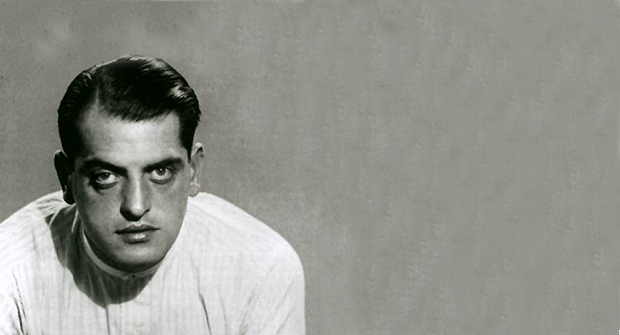 The Discreet Charm of the Bourgeoisie

As accessible and funny as this film is, it is also a sly and deceptive take on class and the vilified bourgeoisie. Centring on the motif of a dinner party, this very funny film uses surrealism and free-form expertly to tell a plotless tale of inane social gatherings that are constantly and bizarrely interrupted.

Session screens with The Exterminating Angel on April 23. 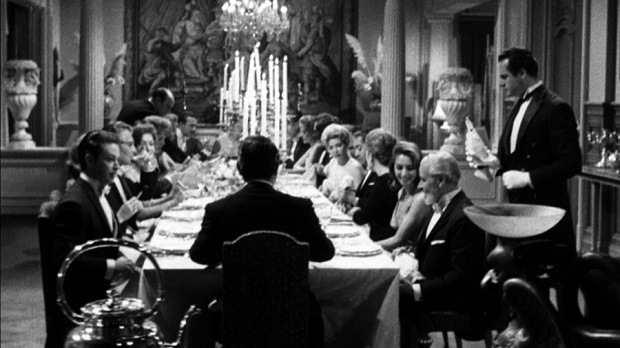 From one extreme to the other, this dinner fable also includes a bourgeoisie group only this time through bizarre, nightmare-like surrealism and absurdist notions. This time the party-goers are inexplicably unable to leave the table, and so begins the reveal of the true nature of man at wits end.

Session screens with The Exterminating Angel on April 23. 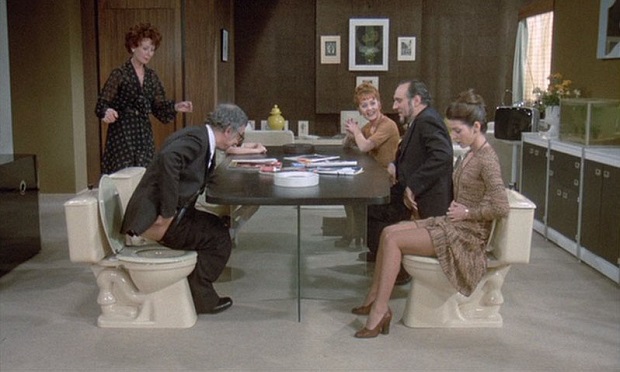 Surrealism, a staple device in Bunuel's masterful visions take on a total purity; veering into sketch territory through an ingenious series of crafty vignettes that only vaguely relate but contain the most hilarious and amazing moments in his cinema. 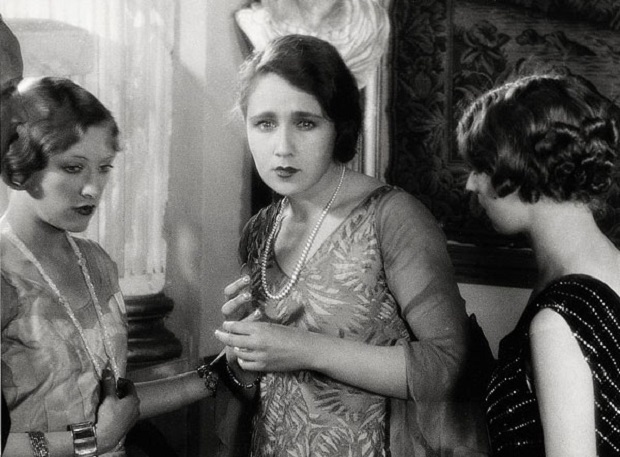 A film so ahead of its time and so utterly shocking and confrontational that it was outright banned in Spain after riots occurred post-viewing. The film disappeared until 1979 where it has since been re-screened and appreciated. The film made in 1930 intentionally vilifies religion and order through its blasphemous images.

Essentially a love story between a man and a woman, the scandalous elements of religion and sex, the utter surrealism and Salvador Dali's influence resulted in this film offending many, and much to Bunuel's delight, the bourgeoisie included.

Session screens with The Phantom of Liberty on April 30.

Do you feel this content is inappropriate or infringes upon your rights? Click here to report it, or see our DMCA policy.
L'age D'orLuis BunuelMelbourne CinemathequePreviewSurrealismThe Discreet Charm of the BourgeoisieThe Exterminating AngelThe Phantom of Liberty