Indie Horror DELIVERY: THE BEAST WITHIN Hits Theaters And VOD In May

Todd Brown
Founder and Editor; Toronto, Canada (@AnarchistTodd)
Tweet Post Submit
Brian Netto's POV horror film Delivery has received a fair bit of attention here at ScreenAnarchy over the past couple years and curious horror fans will soon be able to see why with word that the film (with freshly extended title) will hit VOD platforms from The Collective on May 27th with a limited theatrical release following on May 30th.

LOS ANGELES, CA (April 16, 2014) -   Los Angeles-based entertainment management and production company The Collective has acquired the U.S. rights to paranormal thriller DELIVERY: THE BEAST WITHIN (aka DELIVERY), and will be releasing the feature in theaters and on VOD this May.  A limited theatrical run in NYC, Los Angeles, San Diego, Chicago, and Indianapolis is set for May 30th, 2014 with the movie hitting cable VOD on all major platforms three days prior on May 27th.

Directed by Brian Netto and produced by Adam Schindler (who also co-wrote the screenplay with Netto), DELIVERY: THE BEAST WITHIN stars Laurel Vail, Danny Barclay, and Rob Cobuzio in the paranormal thriller that has been generating buzz since it premiered last summer at the L.A. Film Festival.

DELIVERY: THE BEAST WITHIN tells the story of Kyle and Rachel Massy, a young couple who agree to document their first pregnancy for a family-oriented reality show. As the camera continues to capture strange events, Rachel begins to believe that a malevolent spirit has possessed their unborn child.

Told through the show's un-aired footage and interviews with friends, family and production members, this savvy debut feature leverages the voyeuristic properties of reality television to present a fresh perspective on classic horror themes of possession and the paranormal-- and delivers enough eeriness to keep you on the edge of your seat.

U.S. audiences will finally get a chance to see the movie that AintItCool called ". . . a horror movie you're going to want to seek out" and Indiewire declared "a creepy-fun-scary flick that will leave you needing a hug" when it opens next month.

Check out the poster art and a selection of stills below. 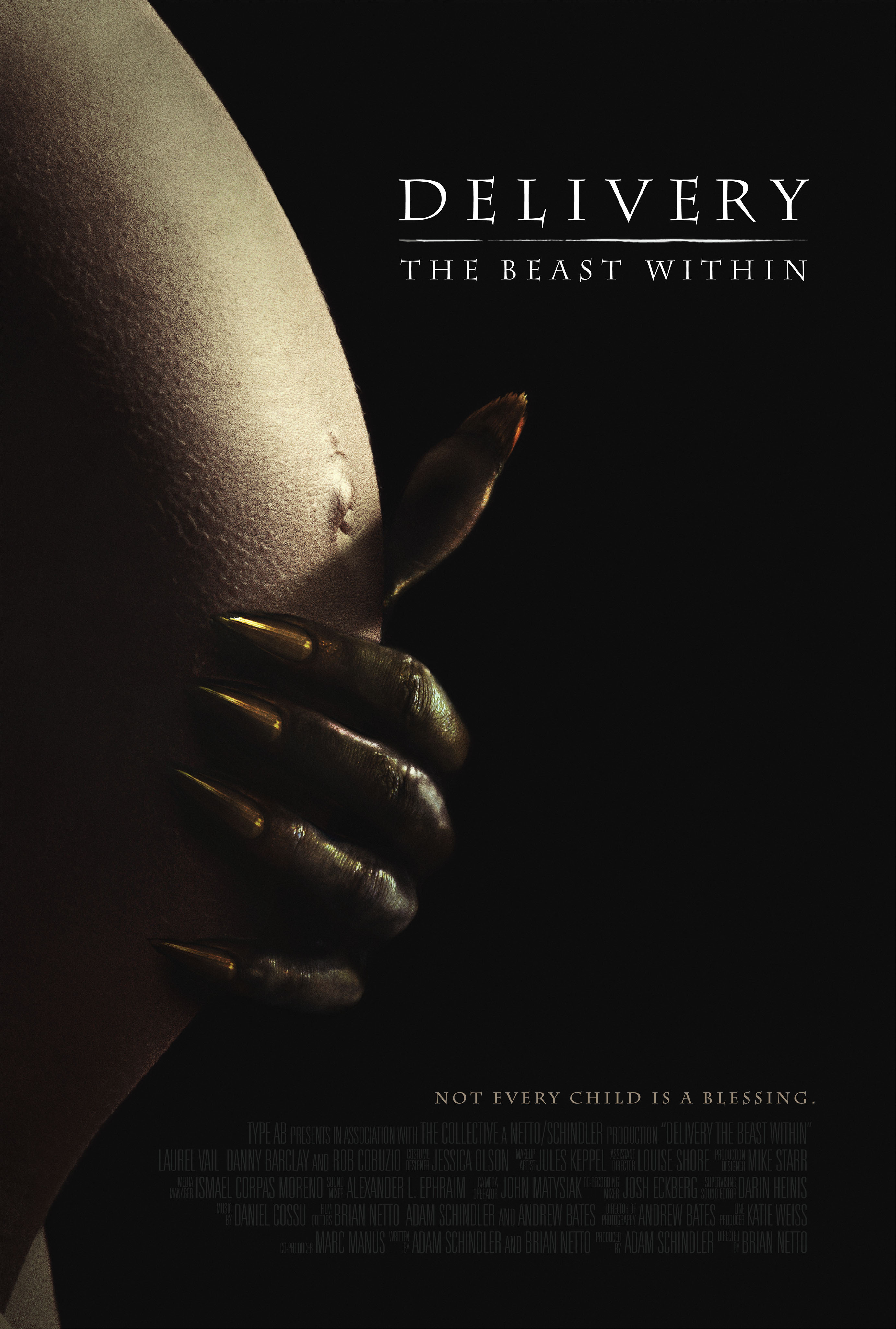 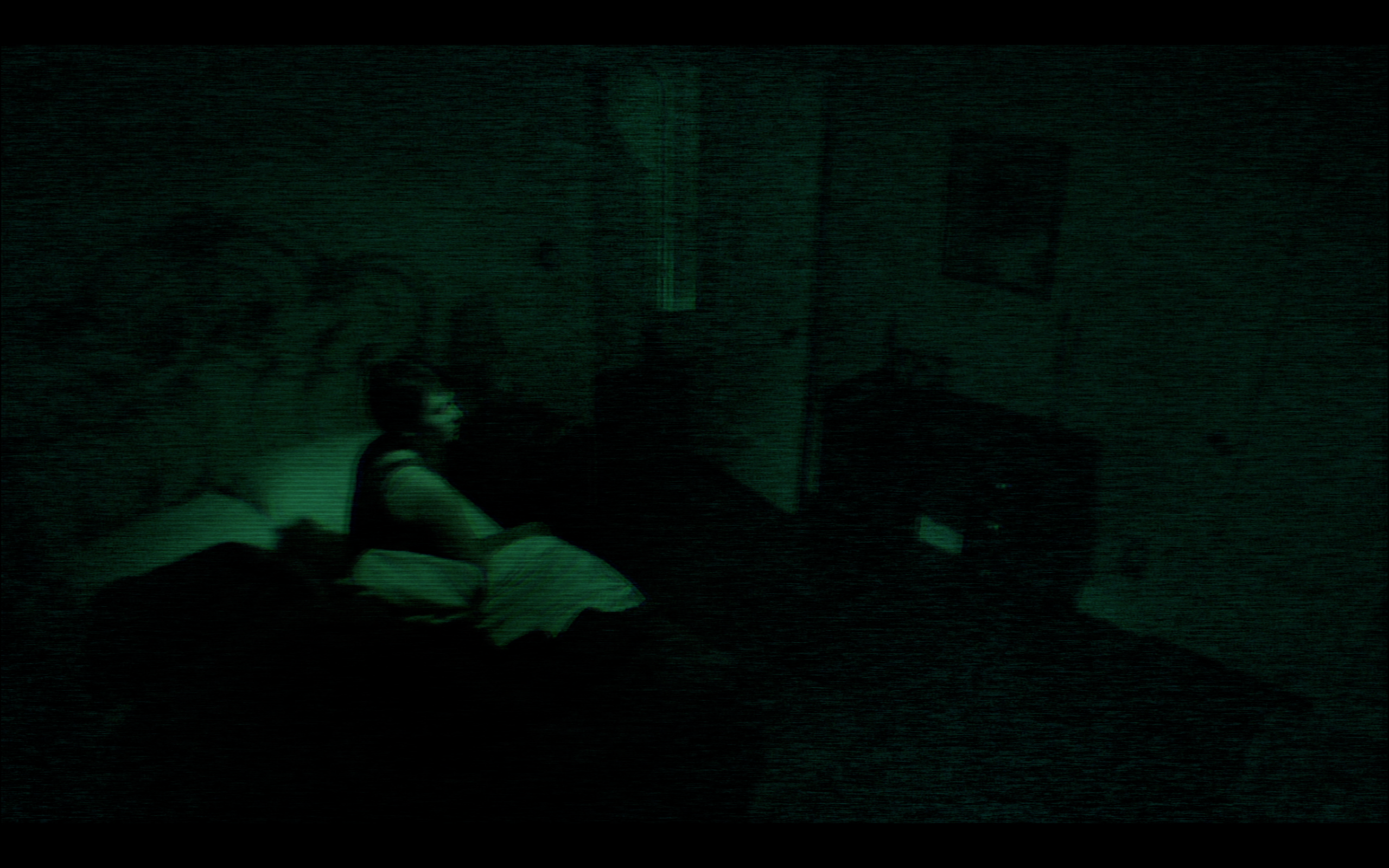 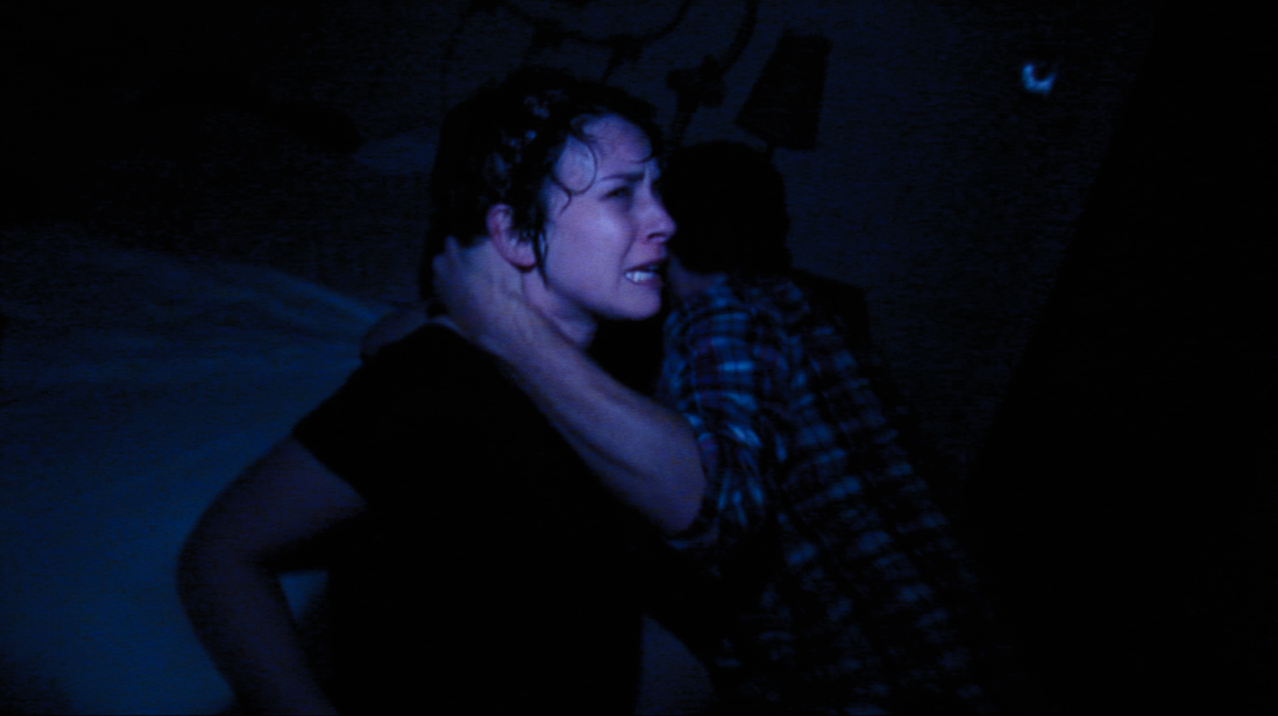 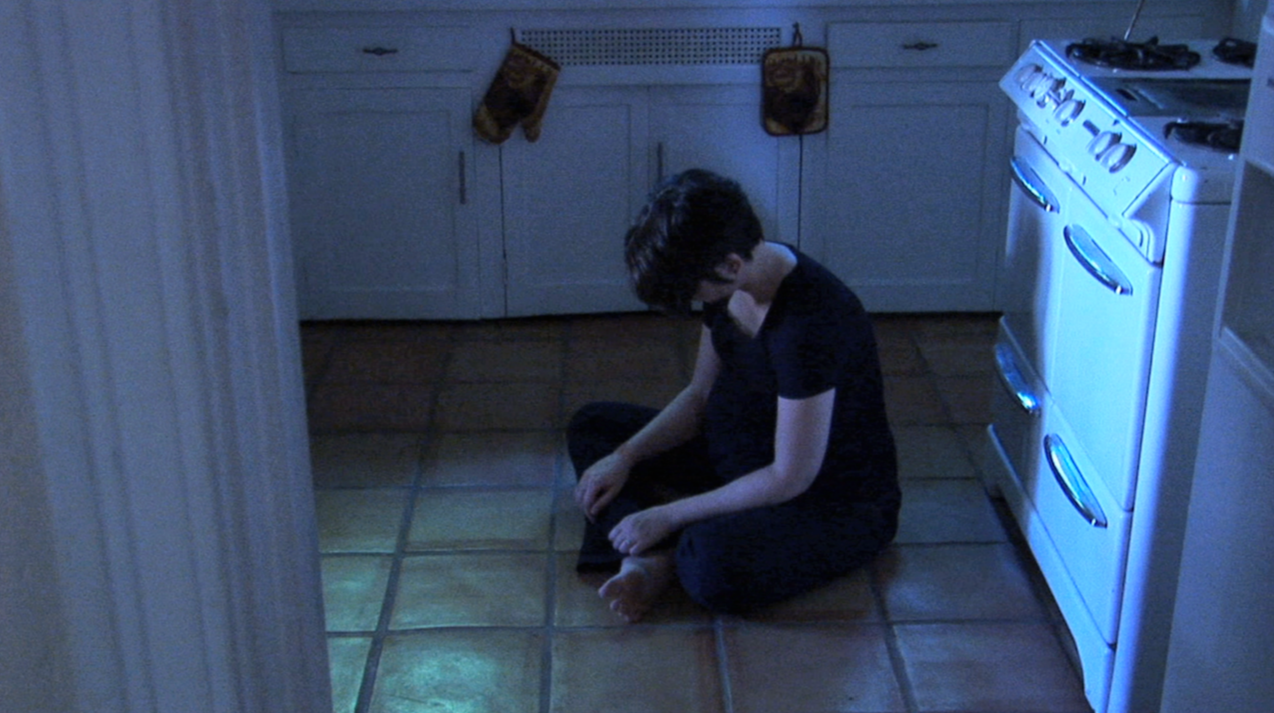 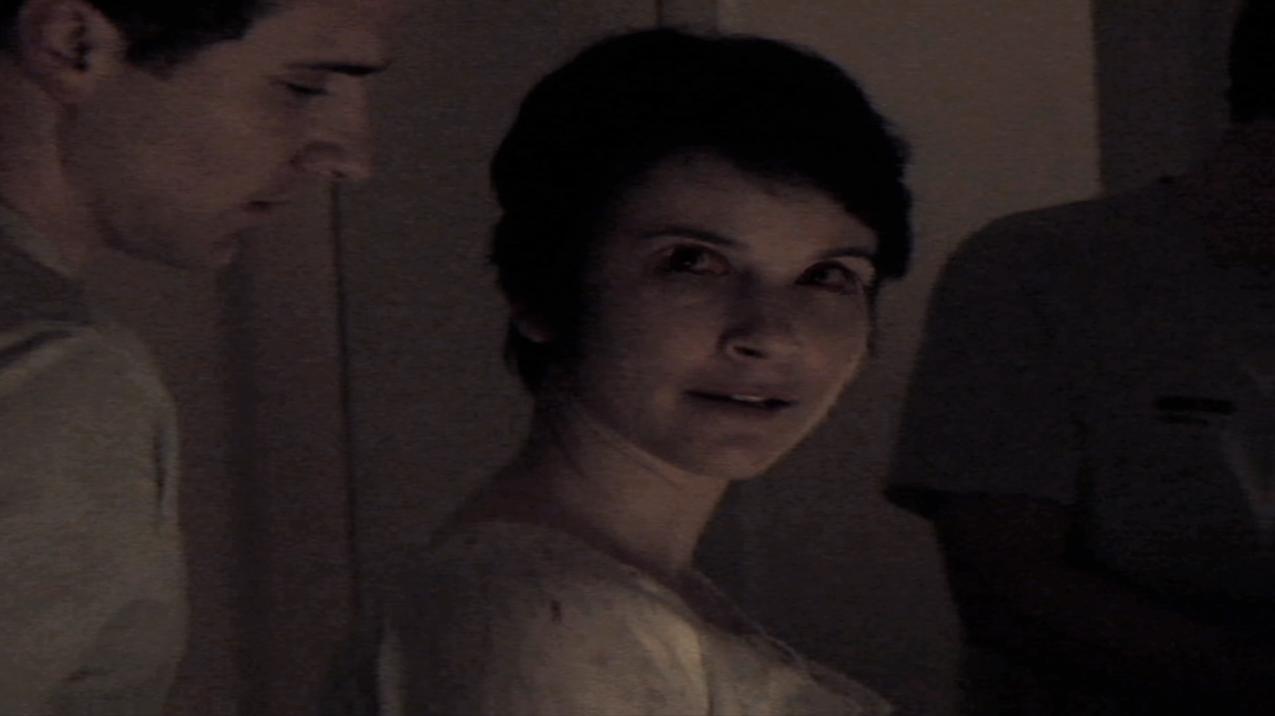 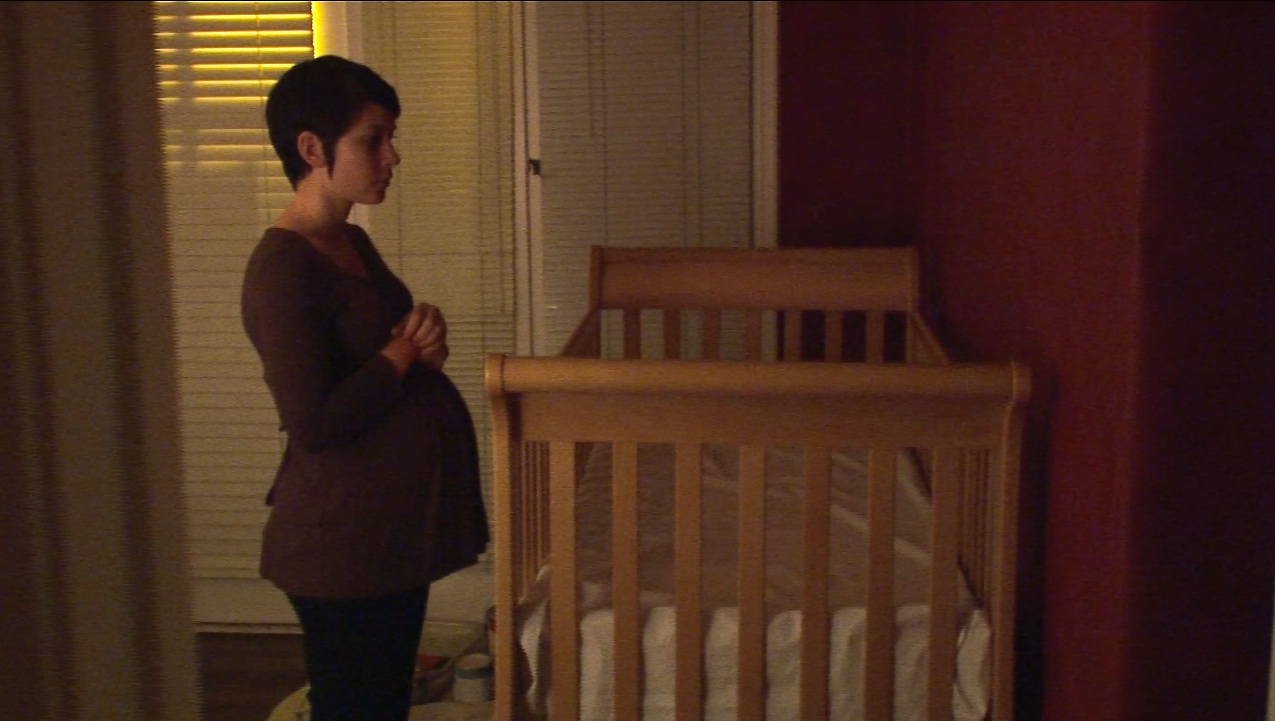 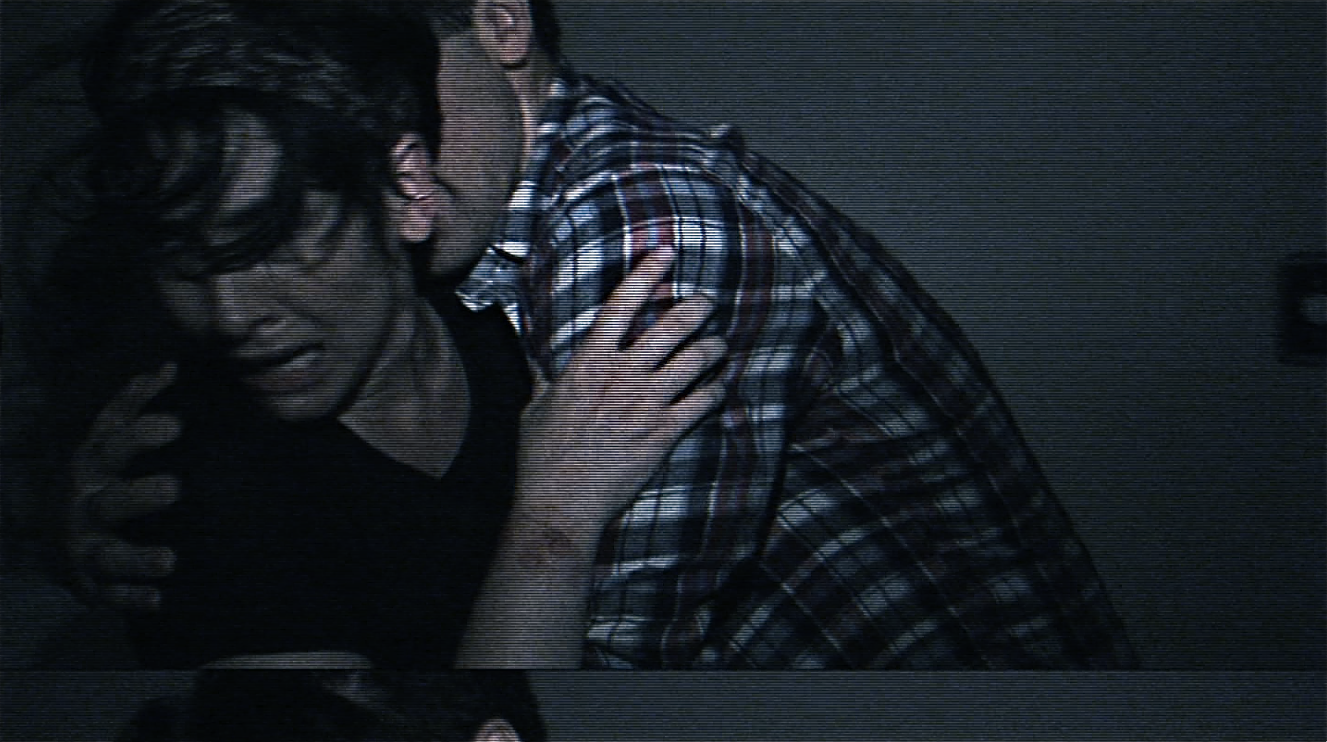