Producer Louise Vesth: "I Am The Management Behind Lars' Brand". An Interview With The NYMPHOMANIAC Producer 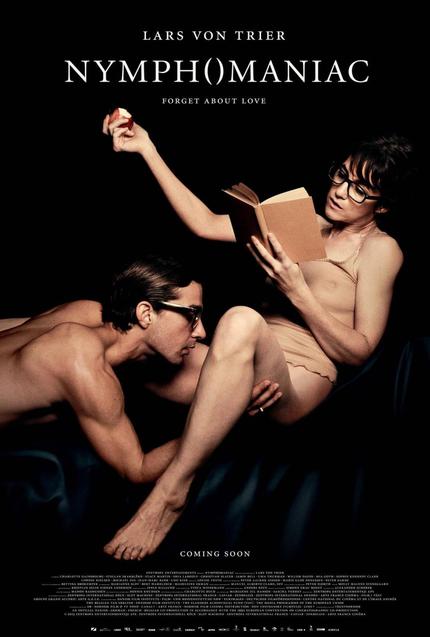 Nymphomaniac was easily one of the most anticipated films of 2014, a new creation by Danish master provocateur Lars Von Trier whose path to the big screen was paved with sometimes cryptic and sometimes funny promotional campaign teasing the impatient hordes of fans as much as impartial observers. The film itself boosted the interest of general public with lascivious content scattered through 50 years in the life of a nymphomaniac.

A multilayered psychological study, the analysis of pathology or the best damn intellectual comedy, the choice(s) is up to viewers. Needles to say, the abundance of porn controversy proved to be at least misinterpreted as von Trier delivered sensation for the mind rather than for a body. The sexual odyssey exuberates with compelling observations and smart gags but at the same time stays far away from elitist indulgence and still reaching the philosophical heights. The opening scene (the dreamy shots of slowly falling snowflakes in a ramshackle alley peppered by a Rammstein song) aptly defines the whole film: lyrical but with a spin at almost everything but done with a witty grace.