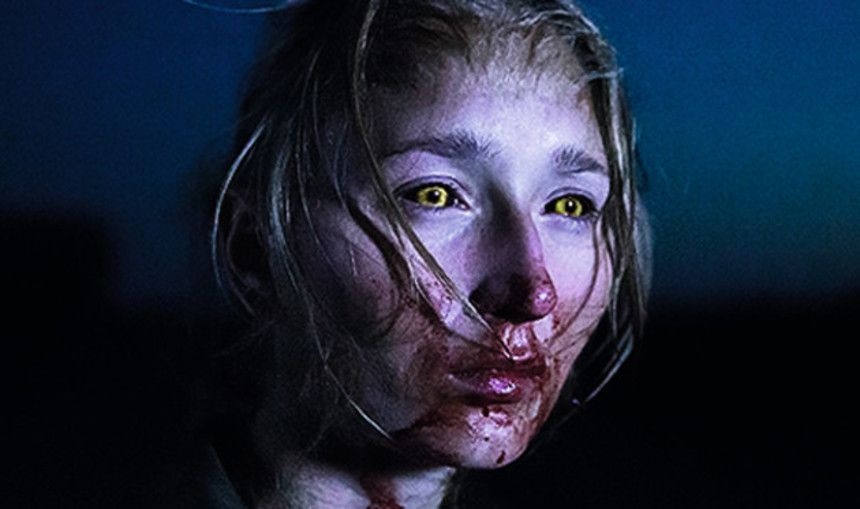 Here's something unusual from Denmark: While details are still being kept somewhat out of the public eye Jonas Alexander Arnby's When Animals Dream presented footage in the in-progress section of the Nordic Film Market at the Gothenburg Film Festival and it would appear that we've got a very smart, character driven creature feature on our hands.

Marie is a beautiful and lonely 16-year-old who lives in an isolated village on a small island of the west coast of Denmark. Marie's mother is seriously ill, suffering from an unknown disease - on medication, mentally absent and tied to a wheelchair. Marie's father, Thor, runs the small grocery store and tries to make life as normal as possible for the small family. On the surface, everything seems fine - and yet, Marie can't help feeling that Thor is hiding something about her mother's illness.

The striking image above was included on the festival website and if that's not enough to capture your attention then perhaps the fact that it's produced by Alphaville Pictures Copenhagen - home to the films of Christoffer Boe - will. We'll be keeping a close eye on this one.