One could argue that the backbone of what many of us do at ScreenAnarchy is made up of the myriad festivals we attend each year. While many may talk up Cannes, Toronto or Sundance, it's quite clear from our picks that great festival going experiences come in all shapes and sizes. 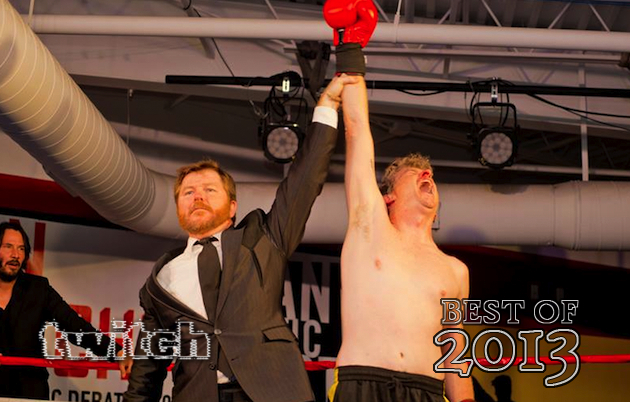 Todd Brown - Founder and Editor
I'm biased as all hell as a programmer here, but it's the most fun I have every year.

Peter Martin - Managing Editor
From my admittedly limited perspective, the festival consistently programs nearly all the films I want to watch, has allowed me to discover a treasure trove of new talent, and given me time to spend with friends both old and new.

James Marsh - Asian Editor
Austin, TX is certainly the furthest I travel each year for a film festival, in fact I think geographically it is the furthest I can travel from Hong Kong before I begin inadvertently coming home again. But almost nowhere am I welcomed so warmly and made to feel so at home than during those eight long, alcohol, BBQ and movie-fuelled days in the Lone Star state. The programming (over and above my own small contribution) is always outstanding, the parties phenomenal, the venue - even this year when FF was displaced to the strip malls of North Austin - is a cinematic Mecca, while the bearded, tattooed and all-round awesome folks who attend make the whole adventure....wait for it...fantastic.

Kurt Halfyard - Contributing writer
With its massive slate of programming, sweetest staff on the planet, and hot Montreal Nights that go on forever, if you've not made it to this festival, you are sorely missing out. 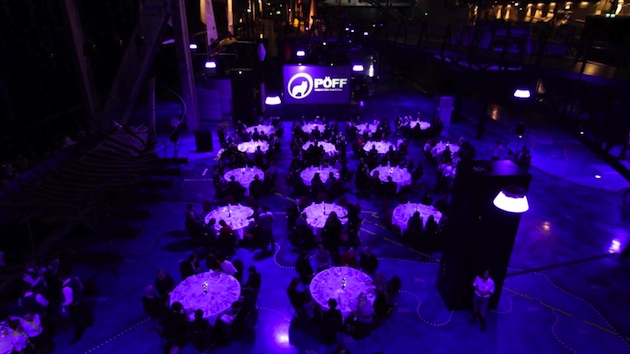 Shelagh M. Rowan-Legg - Contributing writer
Black Nights in Tallin, Estonia does exactly what a small festival should: shows the best films from around the world to the local audience, hosts a great set of industry panels, and treats guests like royalty in an incredible setting. 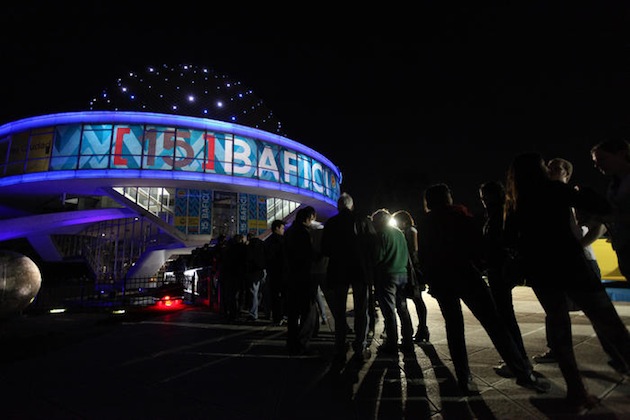 Jaime Grijalba Gomez - Contributing writer
First time I left my home country, Chile, and I visit Argentina to go to one of the most famous film festivals in Latin America. Tons of films from my home country, from Argentina, and just a great time to have in a city with people that I didn't know, and yet I felt at home. 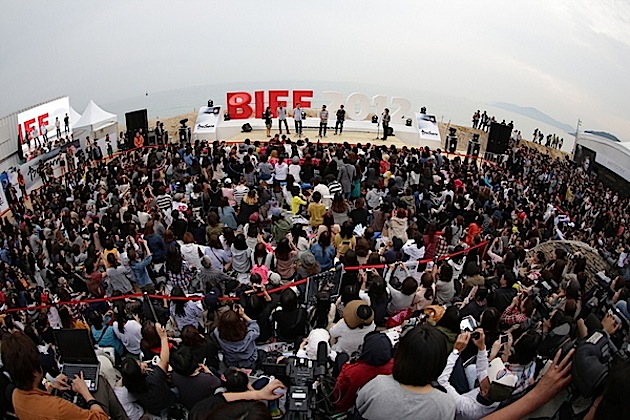 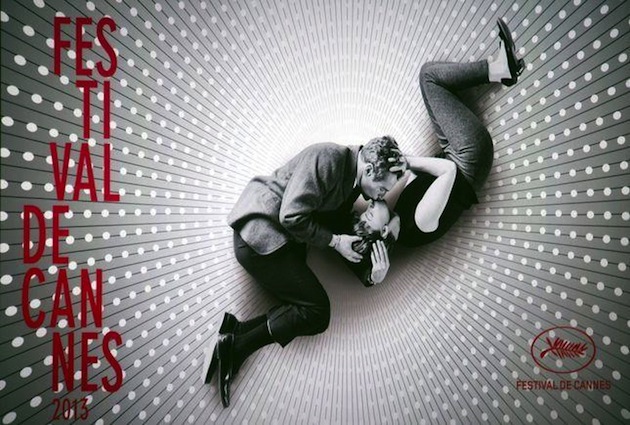 Patryk Czekaj - Contributing writer
Though relatively small, Five Flavours is a must for all the Asian cinema lovers in Poland. Great atmosphere and many fantastic films from all over Asia.

Ard Vijn - Contributing writer
Hundreds of films, a worldwide selection, a strong focus on newcomers, and no press-events, only one-on-one interviews. What's not to love?

Eric Ortiz Garcia - Contributing writer
This year I joined the ScreenAnarchy team and consequently covered my first Morelia Film Festival, where I shook hands with my hero Quentin Tarantino after watching his 35mm print of Samuel Fuller's Shark! Can't ask for more. Thanks! 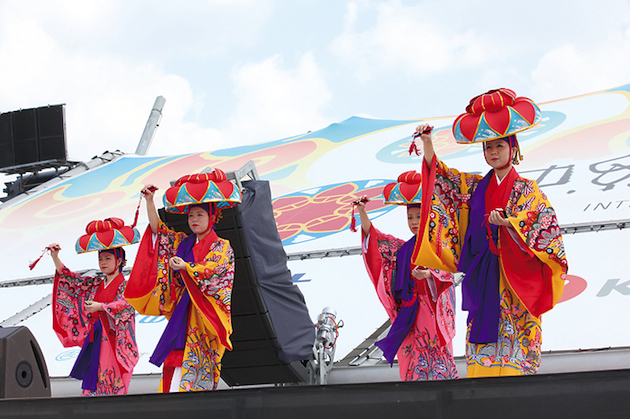 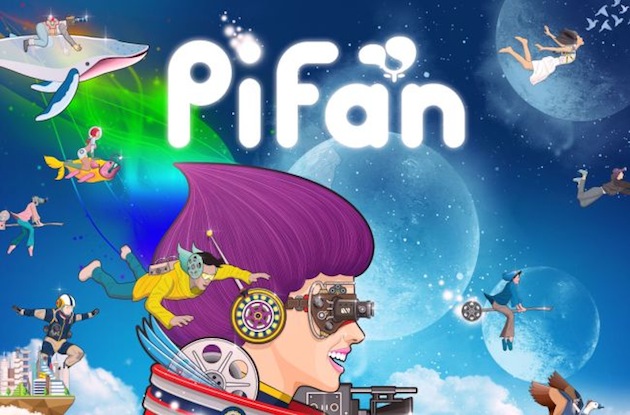 Pierce Conran - Contributing writer
I went to the Puchon International Fantastic Film Festival (PiFan) for the second time this year and it remains my favorite festival. Though smaller than Busan, it's packed with great energy, people and films. 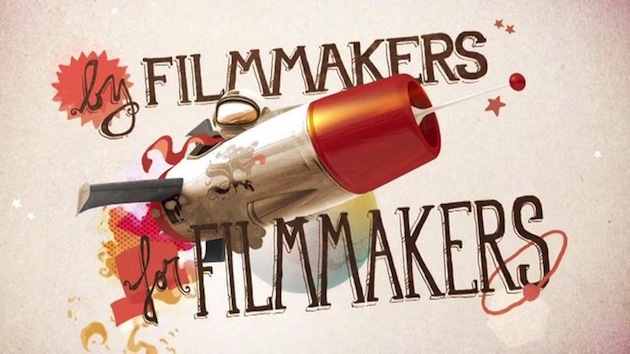 Ben Umstead - East Coast Editor
2013 was my biggest festival year to date. Sundance's more indie minded cousin at the top of the hill in Park City was the very first fest of the year for me, and remains my favorite for its friendly and community focused atmosphere. It also premiered four films that will be appearing in my top 25, which is not too shabby. 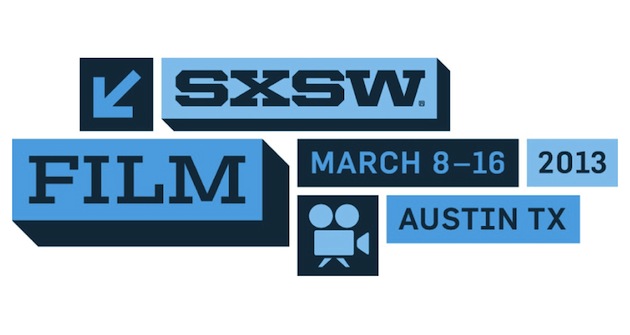 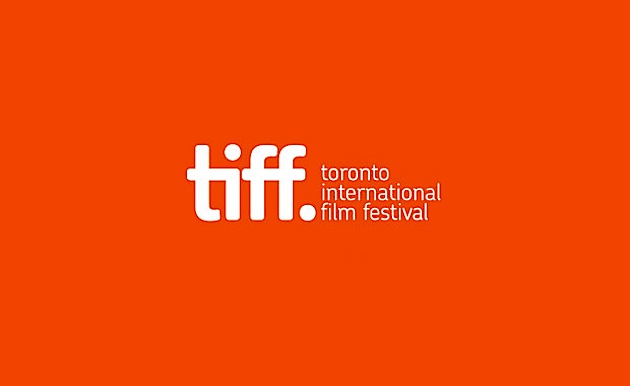