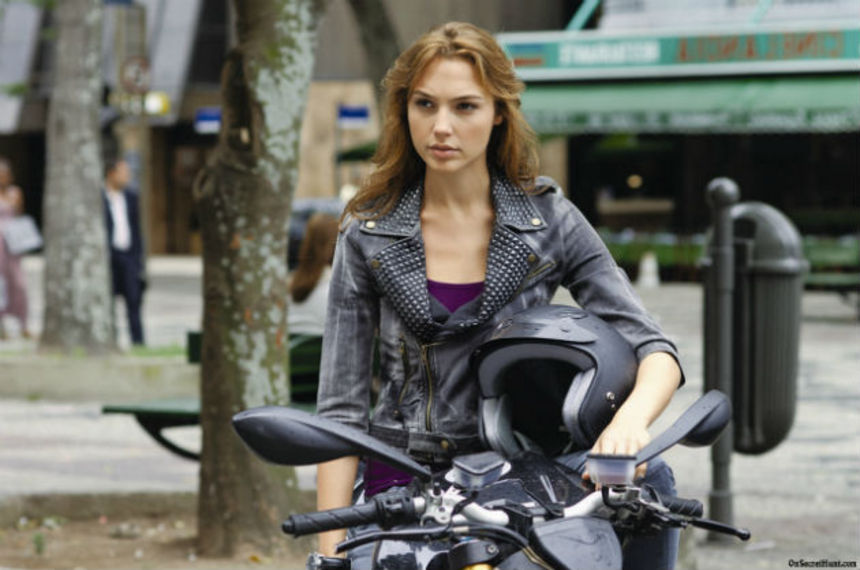 Gal Gadot, former soldier, former Miss Israel, and a recent featured player in the Fast and Furious franchise, has been cast as Wonder Woman in the upcoming Batman vs. Superman movie, according to Variety.

It's not yet known if the role will be significant to the plot or a cameo / set-up for a future stand-alone or Justice League team-up movie. Zack Snyder is directing the sequel to Man of Steel, with Henry Cavill returning as Superman and Ben Affleck joining the fight as Batman. I expect we'll hear more before the movie is released on July 17, 2015.

Gadot played a former Mossad agent in Fast 5, returning in the same role as she became a more integral member of the team in Furious 6. So we know she can handle the action requirements of Wonder Woman, and should bring a good international flavor to the role of Diana Prince.