Feratum 2013 Dispatch, Day 2: The Magic/Irony Of Seeing AT MIDNIGHT I'LL TAKE YOUR SOUL Inside A Church

Day two at the Feratum film festival was everything one could hope for at a festivity like this and then some. A couple of films I watched weren't great but José Mojica Marins made my day early in the morning, thanks to his press conference that ended in a mini meet and greet, with some journalists bringing DVDs and taking pictures with Coffin Joe (myself included). In the gallery below I recall this and every other film screening and event I attended during the second day of Feratum 2013. 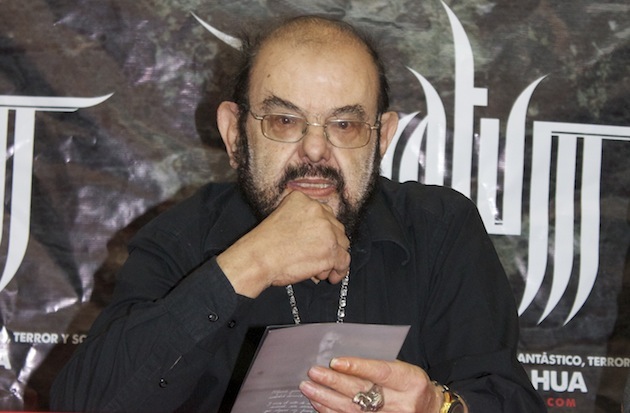 Around 10:30 AM, Mojica Marins arrived to a Tlalpujahua museum (Museo Rayón) to meet with the press. Surrounded by Gary Pullin’s artwork, including both the black and white and color version of the Rue Morgue Coffin Joe cover, Mojica Marins said to the film journalists “ask me anything, strange stuff!”

And, indeed, he discussed a rich variety of themes, such as his main influences (including Roman Polanski and Alfred Hitchcock) and even his upcoming project. I’m working on a full article with the top quotes and exclusive photos from this press conference, so stay tuned! 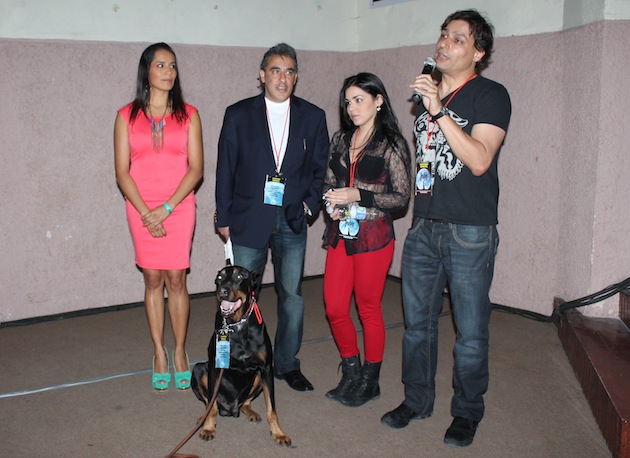 Polos begins as a badly acted romantic movie, with a rich young woman getting along with one of the workers that are building up her dream project: a restaurant. What looks like yet another Mexican film that is hard to believe in, soon transforms into a promising over-the-top effort. It’s very ridiculous, there’s a lot of sex, some paranormal elements and a nice black dog (the one you can see in the picture above). The movie could have been crazy enough to make the trip worthwhile, but Alan Coton is far from being a daring director, hence Polos is just plain dumb.

At Midnight I’ll Take Your Soul Inside A Church

Hours after the press conference, Coffin Joe’s At Midnight I’ll Take Your Soul screened inside a church. It was a great movie and a great experience though the church was, surprisingly, almost empty. The irony of playing this film at this particular spot is obvious: Coffin Joe constantly refers to religion as a sign of ignorance! At Midnight I’ll Take Your Soul has Coffin Joe being a crazy son of a bitch, a bad ass, a killer but also a child protector looking for the right woman that will allow him to fulfill his dream of having a son.

Coffin Joe is an undertaker that will kill you and then charge more than his usual fee to bury you! And At Midnight I’ll Take Your Soul is highly entertaining and accomplished, with a perfect ending. 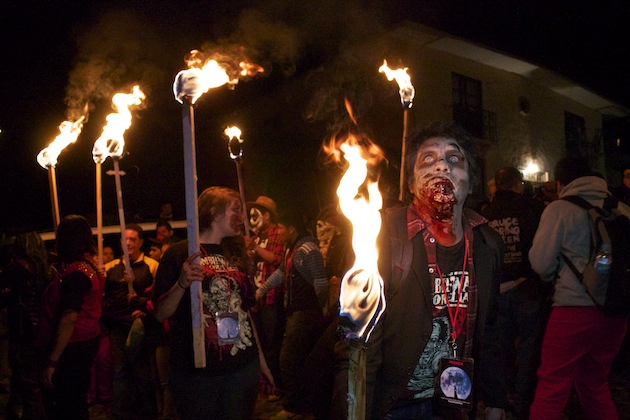 Feratum’s March Of The Beasts

The March of Beasts at Feratum consists in gathering at a Tlalpujahua plaza just like you would in Halloween or the Day of the Dead (with cool disguises) and then walking around the town with fire, you know, like a “burn the witch” thing. I bet Gary Pullin thought something like “my god, Mexicans are crazy!” while marching! I wasn’t a participant of the complete march, which ends watching a movie, as I left early to check out another: the Mexican film Regina. 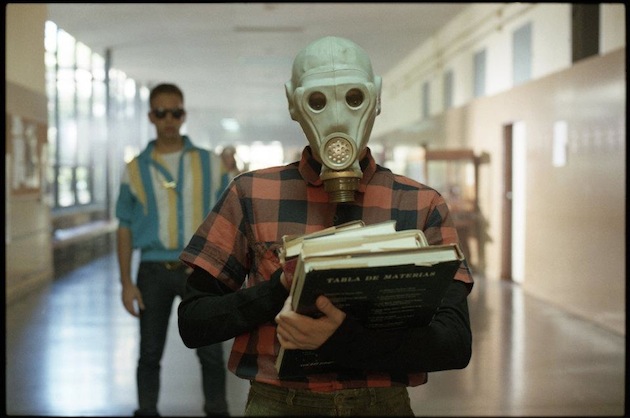 So I’m all ready to watch the feature length film Regina, scheduled at 9 PM, but a short film starts instead. And then, another short film! It seems the festival was way behind schedule, with the international competition of short films playing two hours later than it should have. I was again angry but nevertheless stayed to watch a couple of short films.

Leñador y la Mujer América is in the vein of classic revenge movies set in a school full of bullies, while Familiar goes for real horror (a tired marriage) and then some sort-of Cronenberg thing. I enjoyed both! 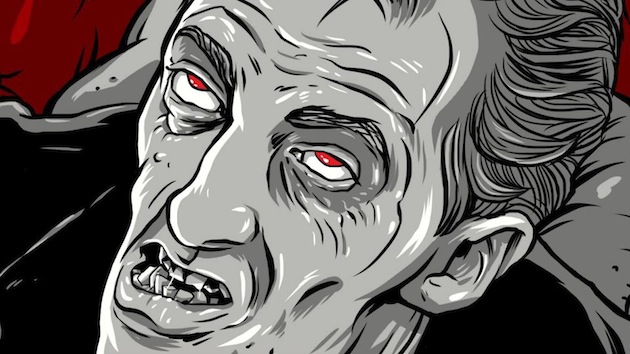 Birth of the Living Dead

Day two ended for me with an instant favorite: the documentary Birth of the Living Dead.

If you want to relive George A. Romero’s classic Night of the Living Dead, through hard-core fans and good film analysis, this is perfect. And if you want to learn more about the making-of and the influence of the quintessential zombie movie, this is perfect as well. Highly recommended!

Do you feel this content is inappropriate or infringes upon your rights? Click here to report it, or see our DMCA policy.
Birth of the Living DeadCoffin JoeFeratum 2013Gary PullinTlalpujahuaZé do Caixão