Venice 2013 Dispatch, Day Four: Everybody Wants To Be (Or Do) Xavier Dolan. And Let's Piss Off Miyazaki Fans

Pierre Hombrebueno
Contributor; Italy, The Philippines
Tweet Post Submit
Welcome back to the Venice Film Festival. We're exactly at half fest, and maybe, just maybe, some potential winners are starting to emerge from the main competition.. 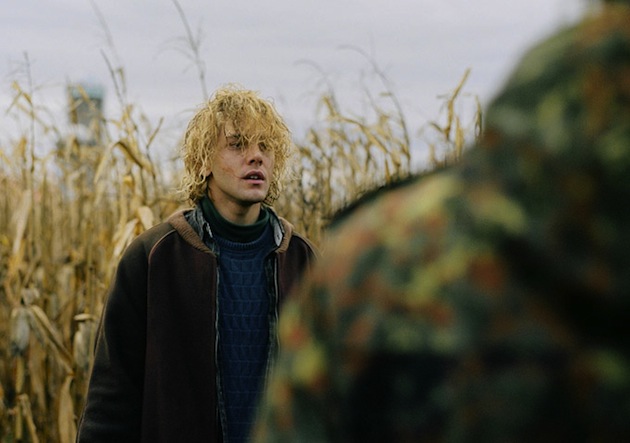 Everybody Want To Be (Or Do) Xavier Dolan

Xavier Dolan has it all: He's young, beautiful, cool and super talented. His new film Tom At The Farm disembarked here at the Lido, getting multiple round of applause and going immediately on top of many people's mental list of the Venice bests so far. Tom At The Farm is actually quite different from Dolan's previous works like Heartbeats or Laurence Anyways. Here, the camera tends to focus less on his ego-maniac vain hipster romanticism and concentrates more on the storytelling. No explosions of virtuosity or dreamlike marshmallow scenes, instead we have a solid almost-thriller mise en scéne, reminding us some of the darkest works by Claude Chabrol. Tom surely represents a side of Dolan we didn't knew before, proving himself to be a very versatile film maker who is able to cross genres maintaining the awareness of maturity. 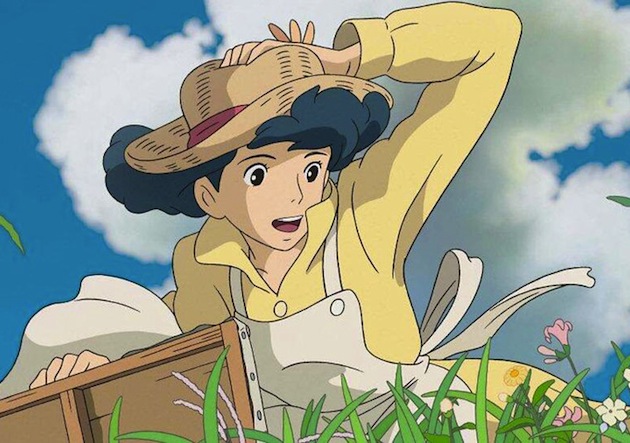 Let's Piss Off Some Miyazaki Fans

Am I the only jerk who thinks that The Wind Rises, the latest (and last) Miyazaki Hayao is one of his worst films ever? Evidently nope: Corriere della sera, maybe the most important daily newspaper in Italy, is giving it a 5 out of 10 rating, while the grades from other local papers such as La Nuova Venezia or Il Gazzettino are even worse. What's the problem with the film? Maybe its lack of pathos and climax? Maybe the fact that the Sensei has deserted his usual fantasy explosions to change direction and go down a more pseudo-realistic path? Maybe the fact that, as today, some people actually prefers newer directors like Shinkai Makoto and Yuasa Masaaki rather than Miyazaki, who is, somehow, outdated? The Sensei once said that the audience he cares most about are the kids. The same kids that now are avoiding The Wind Rises like a scourge.

Miss Violence, the Greek title competing for the Golden Lion, could get some votes from the Jury, considering it's maybe the most outrageous movie in the lineup. The film is a mixture of dishuman aseptic slowness and sudden disturbing turnovers into violence. Director Avranas has total control of the frame, giving the audience some very powerful scenes. Consider the opening credits, where the camera immediately puts the viewer in a position of discomfort. Whether you like it or not, an undeniable fact is that you'll leave Miss Violence with its images still flashed in your eyes. The reason why people will love or hate the film is exactly the same: Avranas is a sadistic director who enjoys grabbing his audience's balls, and not necessarily playing fair.

Do you feel this content is inappropriate or infringes upon your rights? Click here to report it, or see our DMCA policy.
greek filmsthe wind risesvenice film festivalxavier dolan