Get Behind The Scenes Of Erik Matti's ON THE JOB

Variously known at different stages as either OTJ or OJT, Erik Matti's long awaited prison hitman thriller has settled on the full title of On The Job and with the picture now nearing the end of principal photography a gallery of behind the scenes images has been released. Based on an actual corruption scandal in which prisoners were released on day passes to work as hitmen - yes, I'm serious, this really happened - the picture promises to be a gritty yet stylish action thriller more in line with what we typically expect from Hong Kong fare than anything produced in the Philippines in recent years.

There's no word yet on when a trailer will be released to the public - believe me, it'll be worth waiting for a bit - but check out the gallery of behind the scenes shots below for a taste of the scale and style of the film. Remember that you can click on any images to enlarge. 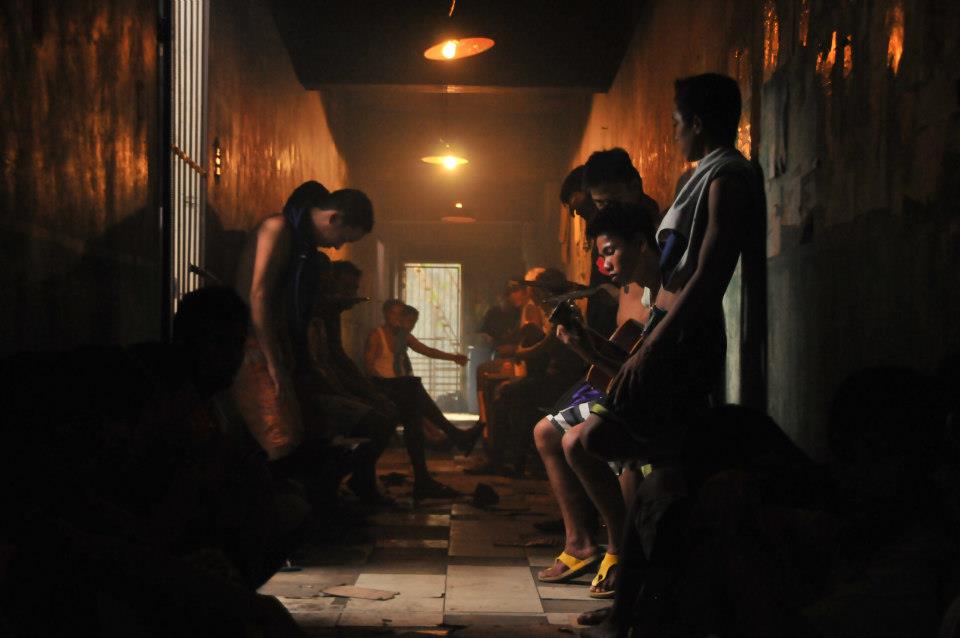 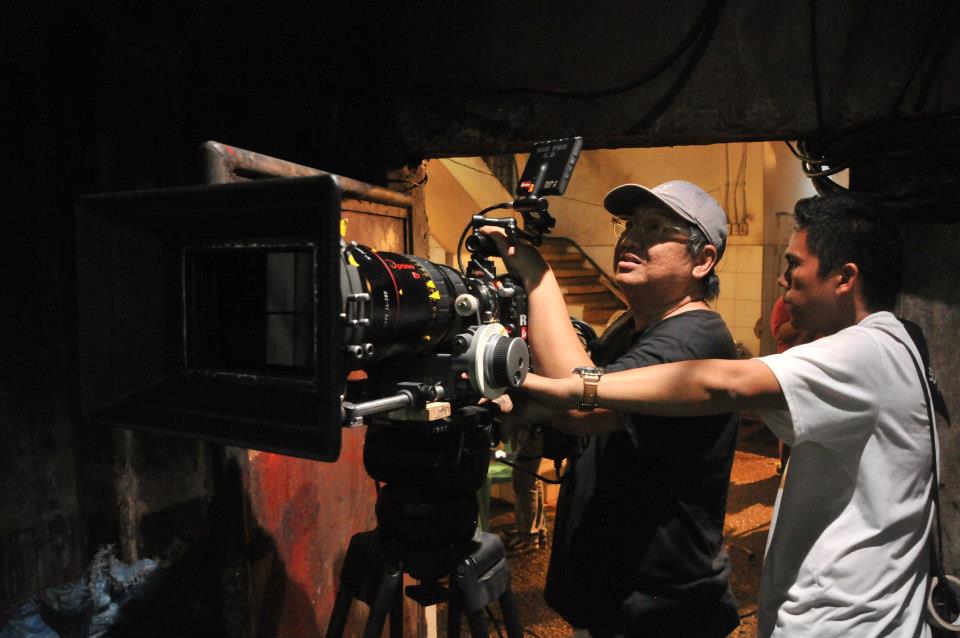 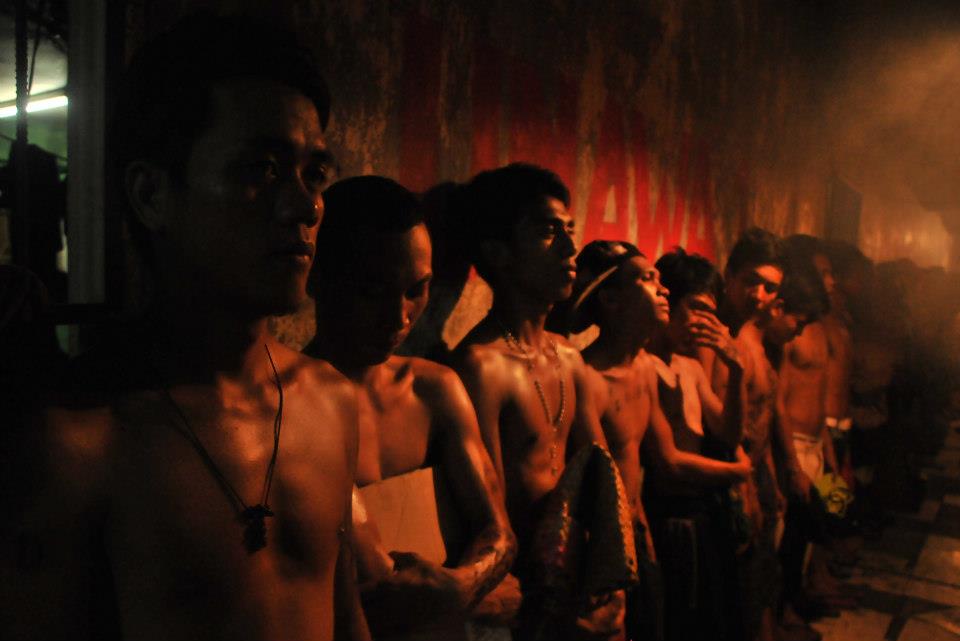 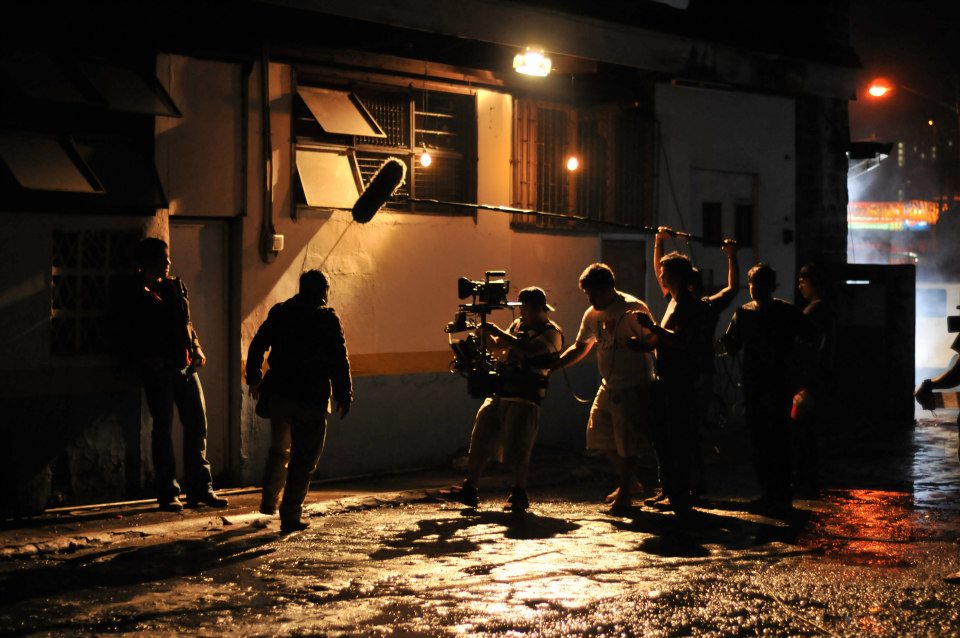 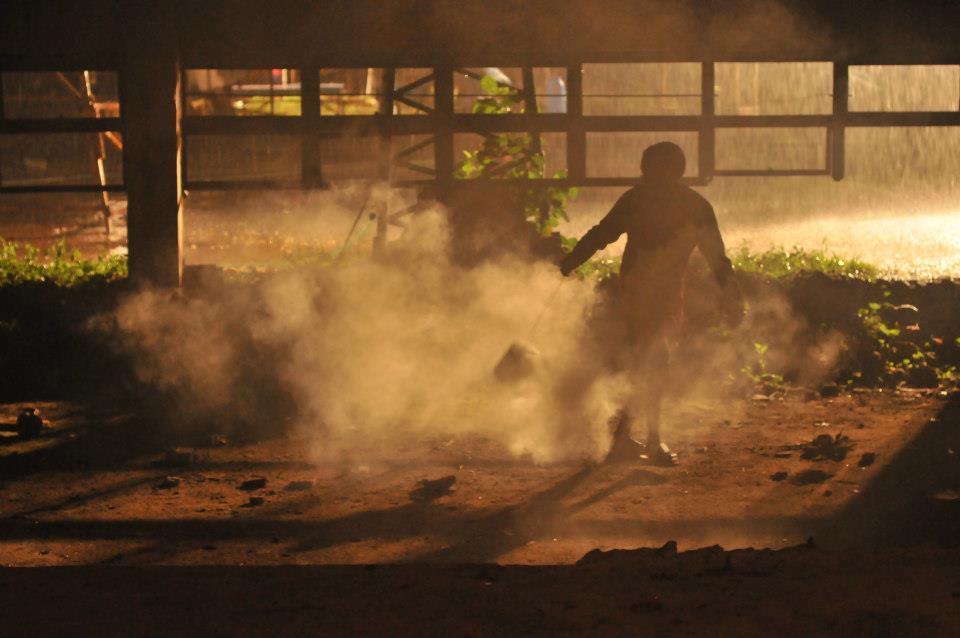 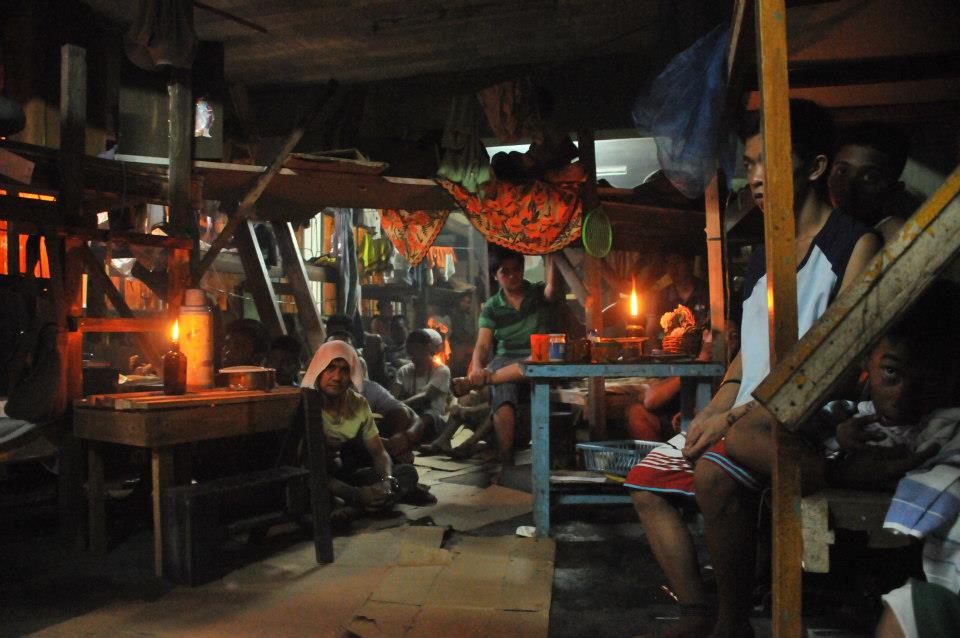 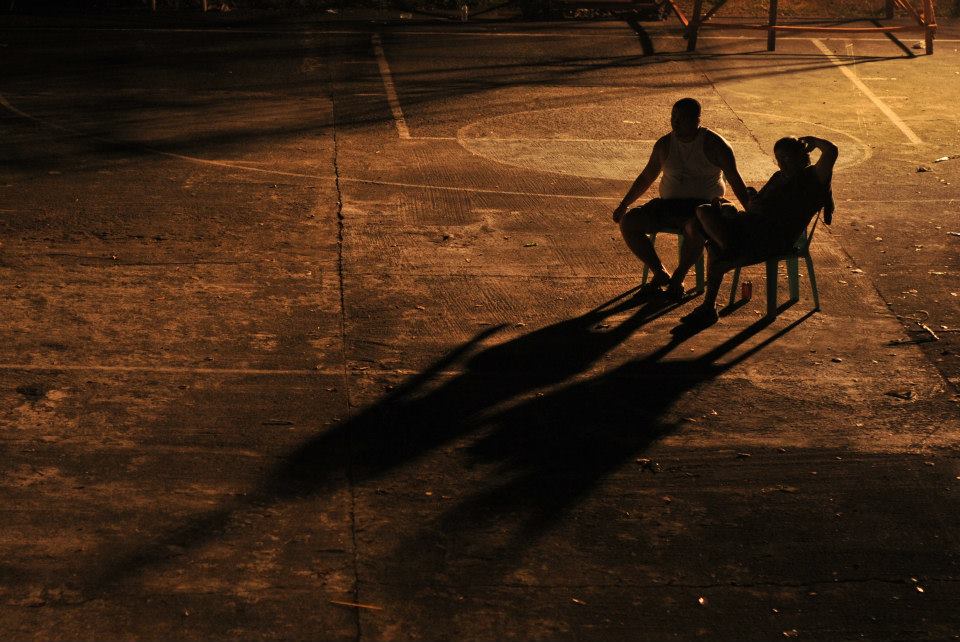 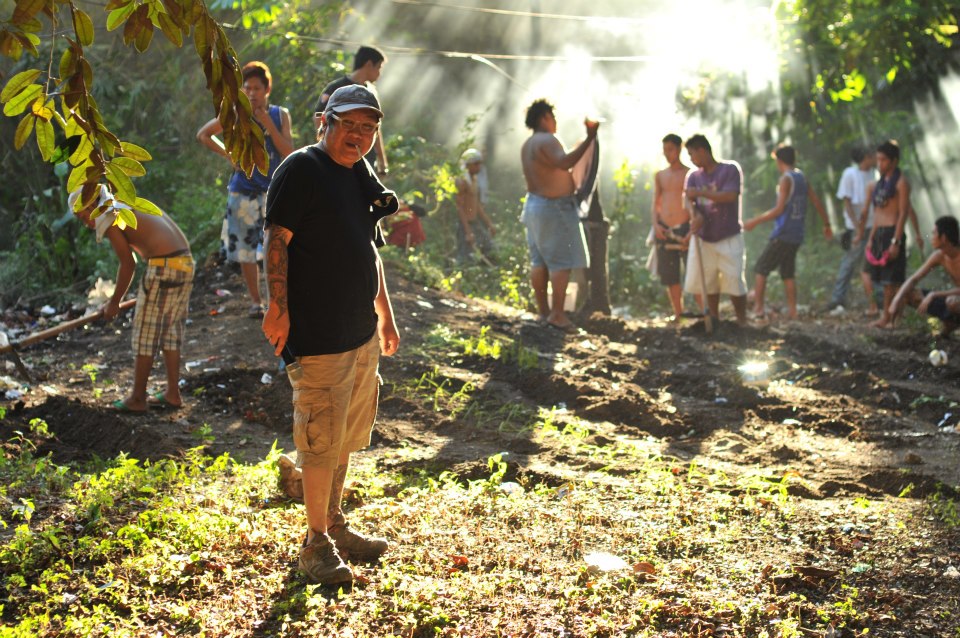 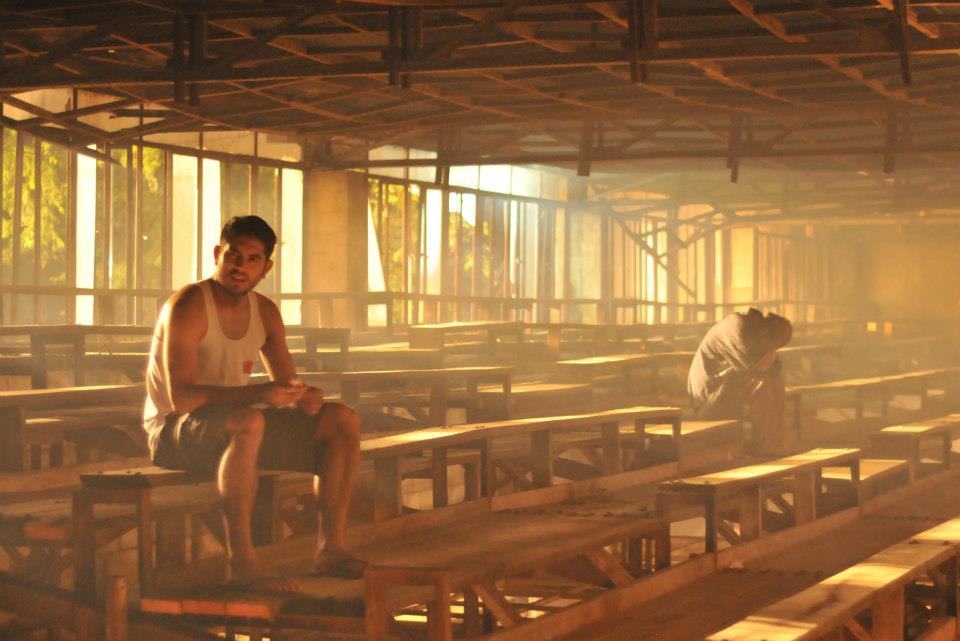 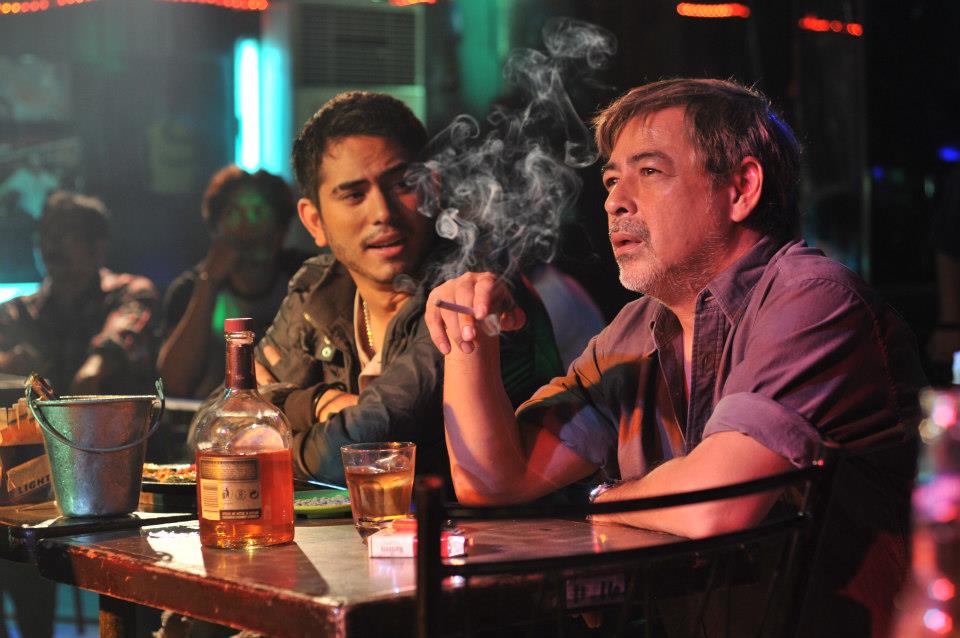 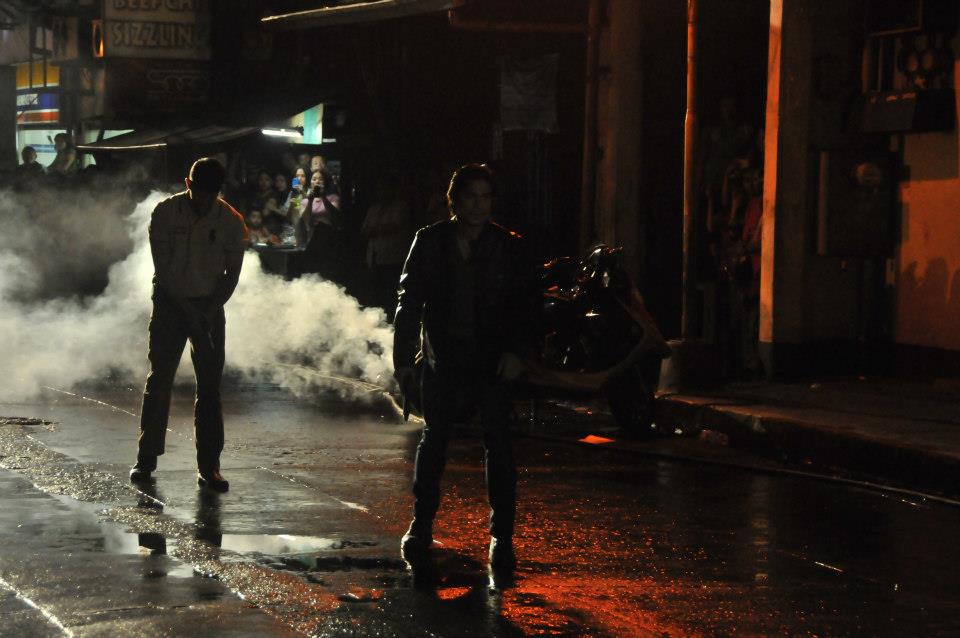 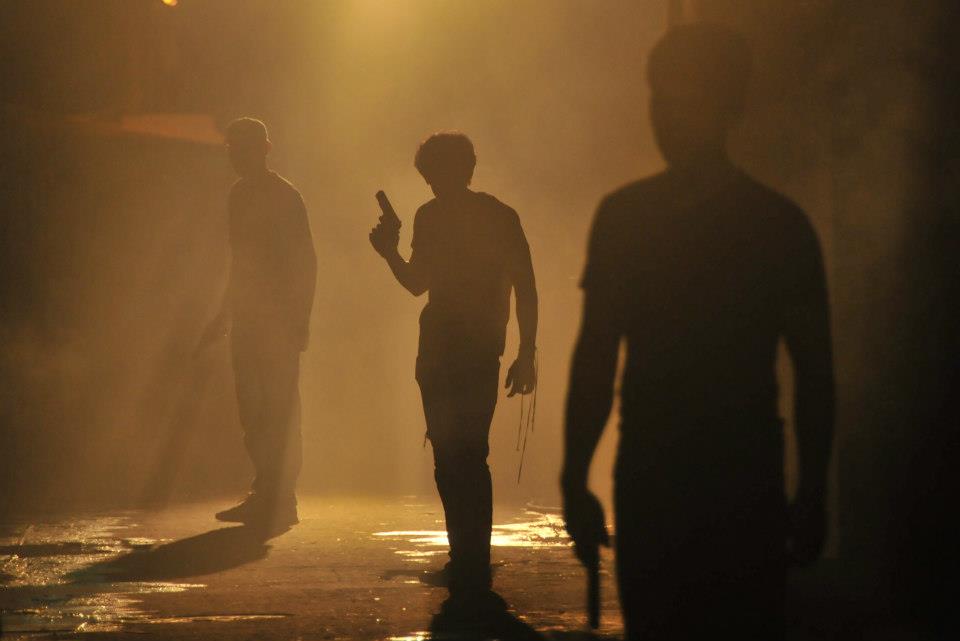 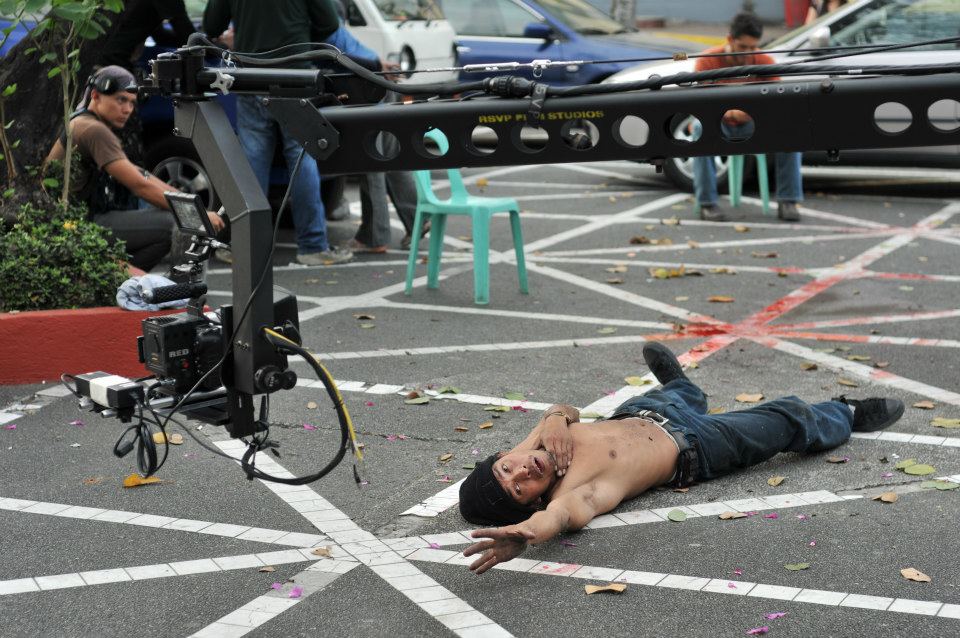 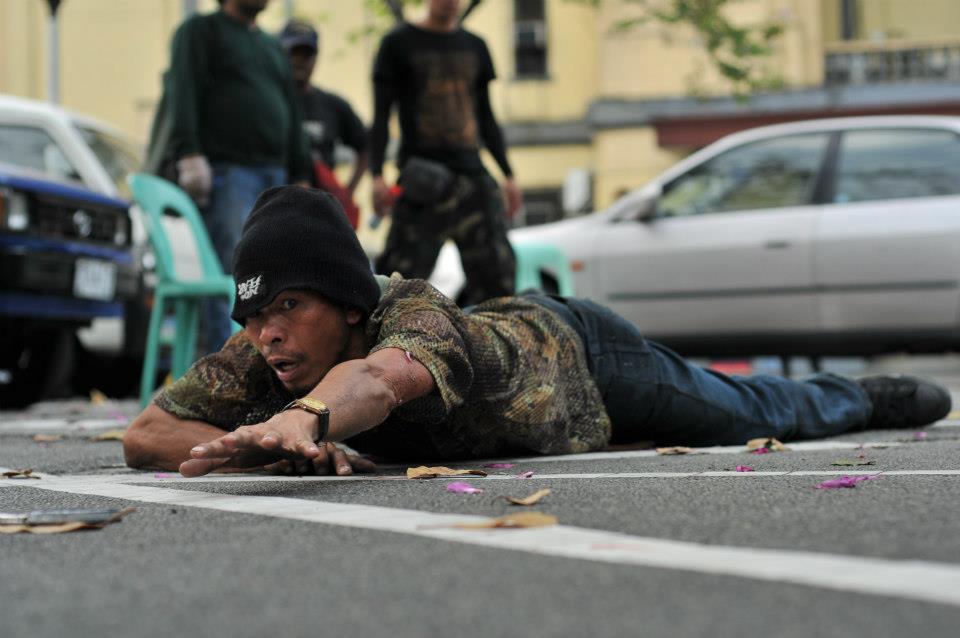 Do you feel this content is inappropriate or infringes upon your rights? Click here to report it, or see our DMCA policy.
erik mattijoel torreojton the jobotj