Baltasar Kormakur To Remake Erik Matti's ON THE JOB 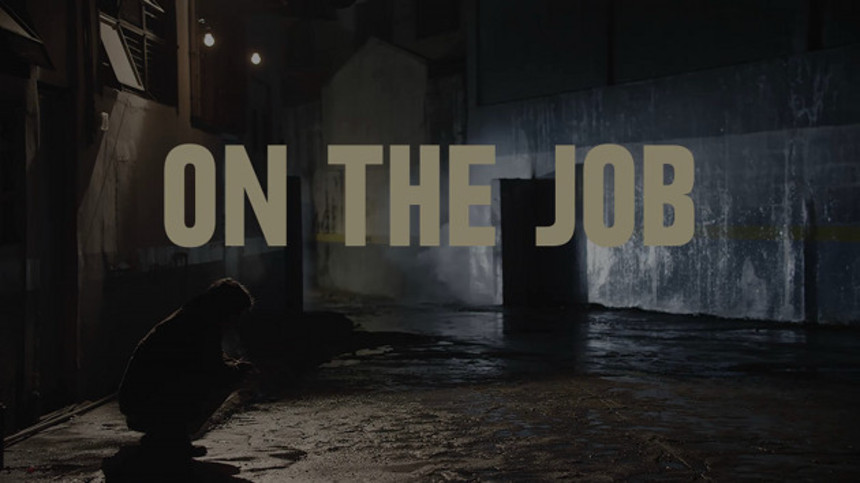 Premiering as part of this year's Director's Fortnight selection in Cannes, Erik Matti's On The Job is based on the sort of story that is too strange to be fiction - a true life tale of prisoners released on day passes to work as hitmen, with prison officials working in collaboration with gangsters and high ranking politicians to make it all happen. It's the sort of story that has obvious dramatic appeal and so it comes as no surprise that it quickly caught the eye of several high ranking players in Hollywood.

And now word is out that Baltasar Kormakur (Contraband, 2 Guns) is attached to direct a US version of the story. How close this will hold to the Matti version is yet to be determined, with Deadline previously reporting Kormakur was pursuing a version based on his own research, but he's certainly no stranger to adapting material successfully for the US audience with Contraband being a remake of Icelandic offering Reykjavik-Rotterdam which Kormakur previously produced and starred in.

No writer or studio home yet announced for this, though XYZ Films - which represented the Matti film for international sales and where I am a partner, so yes, I know more that I'm not telling - are on board to produce.

WellGo USA have picked up North American rights to Matti's On The Job and should be announcing release dates soon. Check the trailer for Matti's film below.

Do you feel this content is inappropriate or infringes upon your rights? Click here to report it, or see our DMCA policy.
baltasar kormakurerik mattion the job