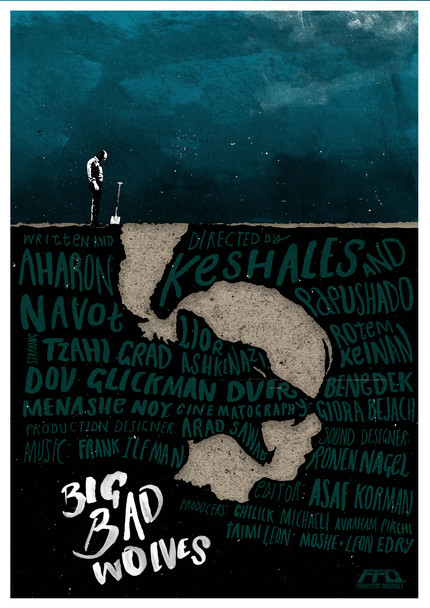 The Israeli film awards look poised to take a turn into some very dark territory. The nominations for the Ophir awards - the local equivalent to the Oscars - have been announced and Big Bad Wolves - the sophomore feature from Aharon Keshales and Navot Papushado - has garnered a whopping eleven nods, including Best Director, Best Screenplay, Best Actor, and Best Supporting Actor.

The nominations come on the heels of the film taking home the Best Film award at the Fantasia Festival in Montreal and for those wondering what the buzz is about, take a look at the trailer below.

Do you feel this content is inappropriate or infringes upon your rights? Click here to report it, or see our DMCA policy.
aharon keshalesbig bad wolvesnavot papushadoophirrabies