NYAFF 2013 Interview: Ryoo Seung-beom Talks The Actor's Process And The Need For Breaks 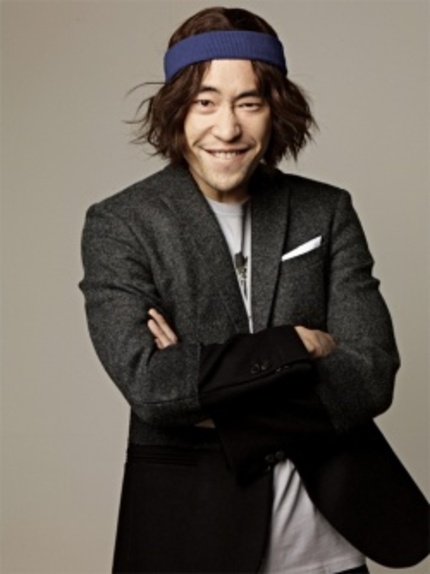 Famous in these here parts for his roles in Crying Fist, The Unjust and The Berlin File (not to mention his debut in brother Ryoo Seung-wan's lo-fi shit-kicking Die Bad),  Ryoo Seung-beom was in New York last month for a mini-retrospective of his work at the New York Asian Film Festival. Diva Velez managed to snag some quality time with the 32-year old actor, in which they discussed his early career, process on and off set, and the reasons why taking a break from acting has been so liberating [ed. Ben Umstead]

The Lady Miz Diva:  How do you feel about having a retrospective of your films at Lincoln Center this early in life?
Ryoo Seung-beom:  It's funny, no. {Laughs} It's kind of a point to look back and to summarise what I've done before.  It's very nice to see that, because I would not have a chance to look back in this way, so it's a very good opportunity for me, as well.  And also at Lincoln Center, it's a very nice place, so I'm thrilled.
LMD:  You've been making films since you were 19 years old?
RSb:  Yes, since 1999.  I was 19.
LMD:  Did you always want to act?

Do you feel this content is inappropriate or infringes upon your rights? Click here to report it, or see our DMCA policy.
actingcrying fistkorean cinemaNYAFFryoo seung-beomthe berlin filethe unjust

More about The Berlin File

More about The Unjust