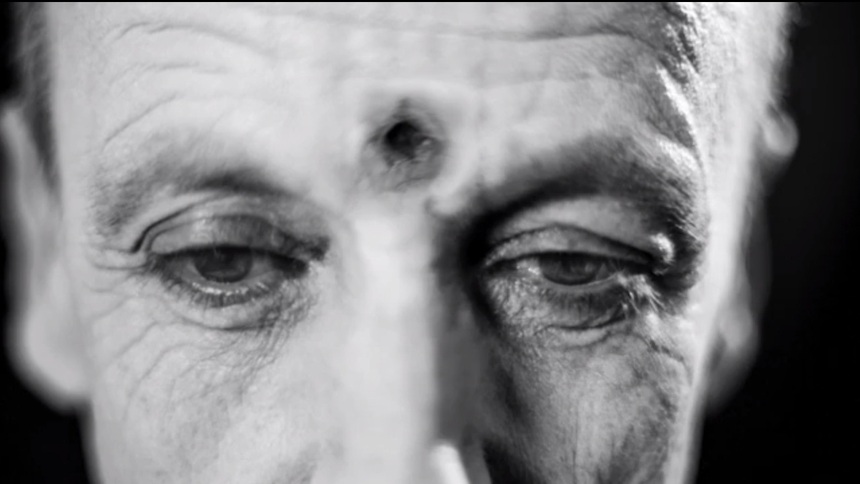 Filmmaker Veronica Kedar was awarded $50,000 (USD) this weekend at the Jerusalem International Film Lab. Kedar, known for Joe + Belle, received the award for her new feature project, Family. Moshe Danon of Inosan Productions, producer of Academy Award nominee Ajami, will produce. Another $30,000 (USD) was awarded to director Dani Rosenberg and producer Eilon Ratzkovsky of July-August Productions for The Vanishing Soldier.

Producer Paulo Branco, chairman of the jury, explained the decision, firstly by stating that they were extremely impressed by the high level of all projects developed in the lab. The jury chose to award prizes to the scripts and directors that presented a unique voice, artistic audacity and strong statements on the complex social and political realities that surround them. Furthermore, these are projects that the jury feels must be made, and need to receive the widest audience possible.

The Jerusalem International Film Lab was launched in December 2011, founded and directed by Renen Schorr, alongside co-director Ifat Tubi, as an initiative of The Sam Spiegel Film & Television School in Jerusalem. It is one of only four other similar frameworks in the world and stands aside the Sundance Institute (USA), the Binger Film Institute (Netherlands) and the Torino Film Lab (Italy). The lab's purpose is to foster the development and production of full-length feature films by the world's most promising talents. The lab culminates at the Jerusalem International Film Festival, during which the Lab's jury awards prizes totaling $80,000, generously donated by the Beracha Foundation.

Each year, 12 young writer-directors are chosen for the 7-month program. All participants come in with their first or second feature-length project, at advanced stages of writing. The lab hurtles them through a development process under the mentorship of three of the world's leading script editors (Clare Downs, Gino Ventriglia, Koby Gal-Raday), and also works to promote the production feasibility of the projects. Five projects of the Lab's first edition (2011-12) are either after, during or just prior to shooting in Uruguay, Germany, Israel and the Ivory Coast.

This is the synopsis for Family, as presented in the lab project book:


In a perfect world, Lily Brooke would have grown up with a father who wanted her in his life, a mother not addicted to pills, an older sister with a conscience, and a brother who didn't need her naked to help him masturbate .But you can't always get what you want... and Lily finds herself in her living room, staring at four dead bodies. She goes to her therapist after hours, to confess and make sense of this confusing day. But Lily's therapist isn't home. Her teenage, judgmental, insensitive daughter is. Lily finds herself once more, locked in a battle of wills for some serious adult attention.

Alongside this wonderfully horrific family tale comes this fascinating presentation trailer Kedar screened for the jury, which you can watch below.

Kedar has a thing for genre blending; her feature film debut Joe + Belle had equal parts crime, comedy, romance and road trip, with a dash of social and political critique. She has since produced and directed Bunny Love, a surreal dark fantasy / horror short, (receiving an honorable mention at the 2012 Tel-Aviv Fantastic Film Festival, Utopia). She is now in post-production on her new feature Sofolam (End Time) and is also now developing Family with producer Moshe Danon, another genre mixture that can only be described as a family drama with an apparent horrific twist.