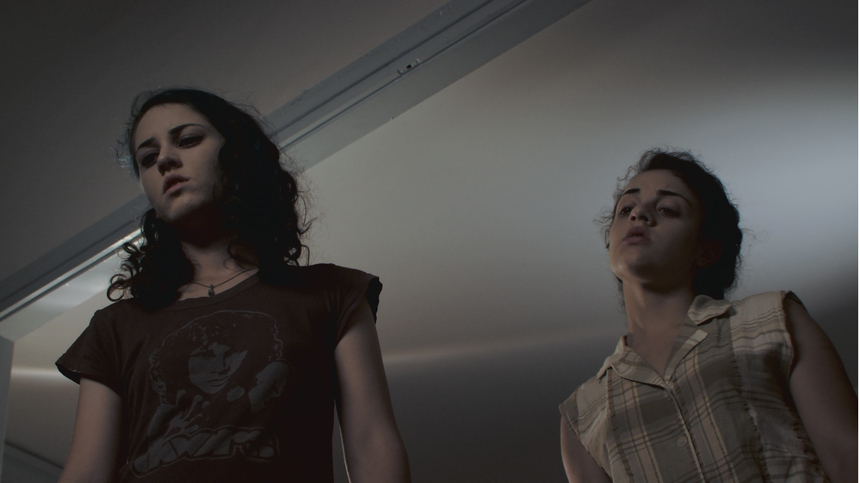 It's been a hell of a year for Israel's Independent Cinema. First came the news about Israel's First Horror Film, Rabies (Kalevet) which I  co-wrote and directed with Navot Papushado. Then we learnt about Israel's first zombie film, Another World (directed by Eitan Reuven) and now it seems that Israel has its own take on Thelma & Louise and they've named it Joe + Belle.

This is the directorial debut of Veronica Kedar and it tells the story of two women, an angst-ridden drug dealer named Joe and a suicidal psychopath named Belle, who due to an outlandish accident end up with a corpse on their hands and the cops on their tails.

The film has already been generating positive reactions after its first screening at Sderot's Cinema South International Festival, where it also took the prize for Best Independent Feature.

The Film will make its international world premiere at the Outfest Film Festival in Los Angels on July 10th.

Take a glance at the first trailer. Looks like the land of milk and honey is starting to spice things up with some girl on and girl action.