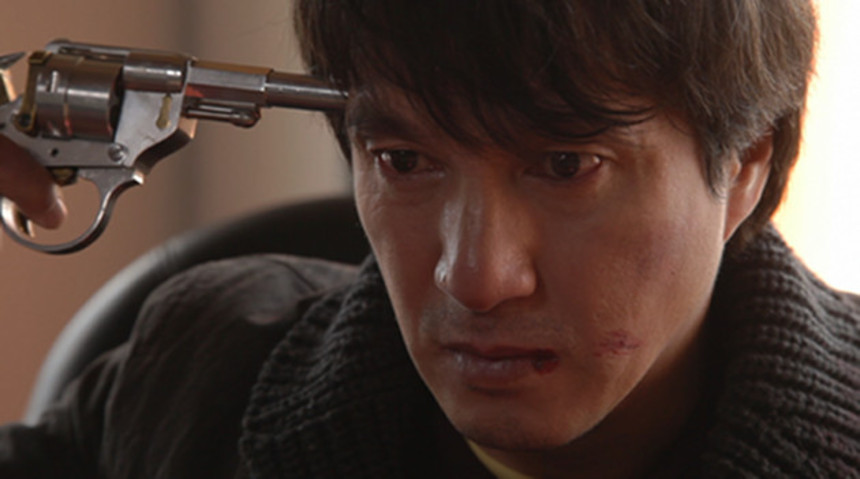 Widely acclaimed and consistently controversial, Korean auteur Kim Ki-duk has hit a major snag with his latest film, Moebius. Recently submitted to the Korean ratings board the film has been hit with a "restricted" rating which - while not technically an outright ban - limits the film to being screened only in a specific type of cinema which does not actually exist within the country. Which means it cannot be screened in South Korea outside of certain festivals.

Widely reported within Italian press as a selection of the upcoming Venice film festival, Moebius has been hit with this rare and unusual rating due to high levels of sex and nudity along with scenes of incest. In their ruling the board states:

The story and contents of the movie are highly violent, terrifying and harmful to underage audiences. The unethical and unsocial expressions of sexual activity between immediate family members make it only suitable for screening in limited theatres.

Readers may recall that Kim Jee-woon's I Saw The Devil was also initially hit with this same rating due to scenes of cannibalism and poor treatment of the dead and was forced to make cuts before being permitted to screen in commercial cinemas.