It's LA Film Fest time once again with downtown's big fest kicking off tomorrow. Centered around LA Live's Regal Cinemas, this year's fest will again be an oasis of indie cinema in the epicenter of megaplex mayhem. We'll be taking you on a quick tour of the programs on offer at this year's festival. There are a ton of other films we can't cover, so be sure to check out the official catalog and keep your eyes glued to ScreenAnarchy for plenty more from the festival. 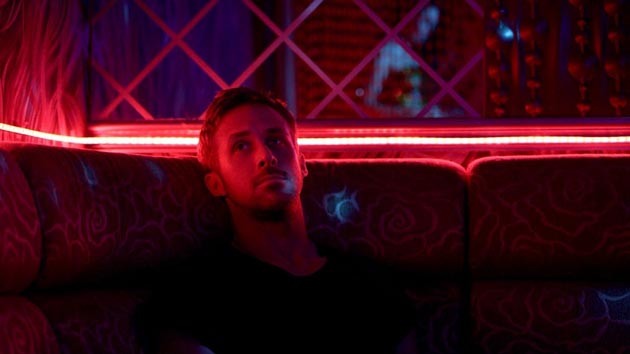 ONLY GOD FORGIVES
Straight from its bombastic premiere at Cannes, Nic Refn's Drive follow-up takes that film's similar course to the USA via an LA Film Fest gala premiere. While not everyone on the Croisette was a huge fan of this stylish love letter to Asian cinema, the film certainly had its champions. Look for the controversy to continue when the film makes its North American debut next week.
Read Ryland's Review

I'M SO EXCITED
While Pedro Almodovar's latest has made stops all across the European festival circuit, Sony Pictures Classics is bringing the big-cast jetliner comedy for its North American premiere as the opening night gala for LAFF.
Read Brian's Review 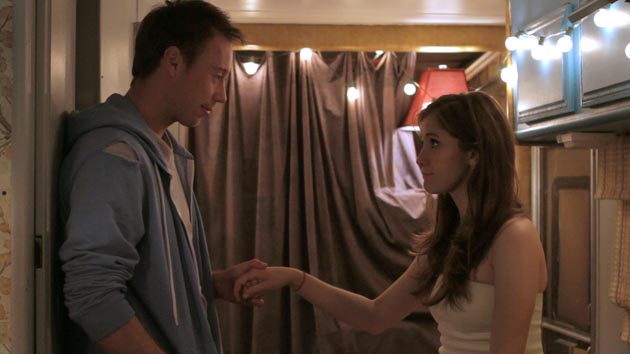 FOREV
This darling indie takes a look at what happens when two neighbors take a joke engagement too far.
Check out our exclusive trailer debut

I.D.
Kamal K.M.'s feature debut is this Hindi-language drama about a woman in Mumbai who finds a mysteriously unconscious man.

WINTER IN THE BLOOD
Directing twins Alex and Andrew Smith tell the story of a Native American man out to find his runaway wife in their sophomore effort. 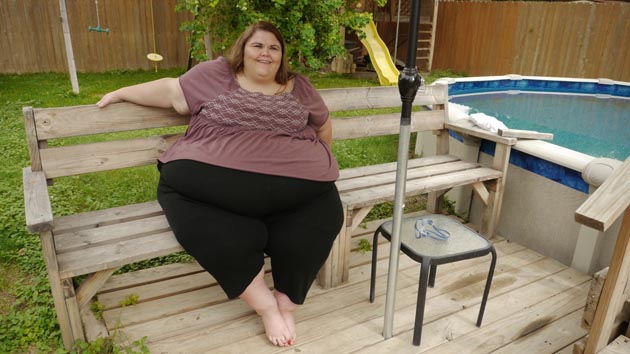 ALL OF ME
What happens when a group of women who identify themselves by their scale-shattering weights start to get weight-loss surgery? Alexandra Lescaze's documentary is a fascinating look at identity, friendship, and obesity in America.

CODE BLACK
Ryan McGarry's feature debut looks at one overworked emergency room in Los Angeles as it transitions into a new era.

MY STOLEN REVOLUTION
A woman returns to her native Iran after over 30 years in this documentary by Nahid Persson Sarvestani. 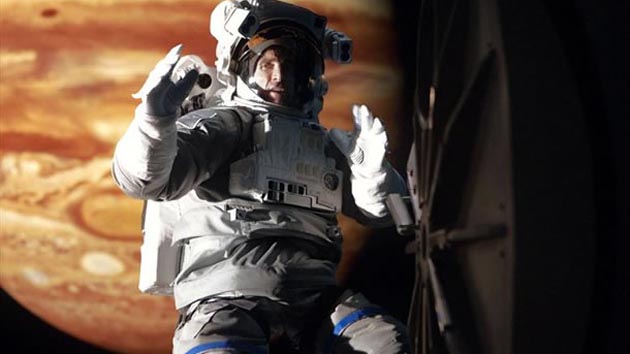 THE SPECTACULAR NOW
James Ponsoldt's offbeat coming-of-ager won plenty of fans when it premiered at Sundance. A24 will drop the film on US audiences on August 2.
Read Chase's Review

CASTING BY
Tom Donahue's TIFF'12 docu takes a look at one of the less discussed corner of the entertainment industry.

SHORT TERM 12
It seems like everyone loves this SXSW winner starring Brie Larsen and directed by I Am Not a Hipster director Destin Daniel Cretton. LA will finally get their chance to have a look ahead of Cinedigm's release. 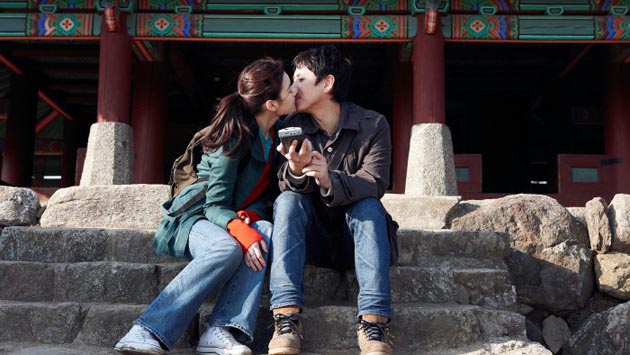 NOBODY'S DAUGHTER HAEWON
Hong Sang-soo's follow-up to Cannes 2012 film In Another Country is this story of an indecisive Korean woman.

THE FIFTH SEASON
This interesting-sounding drama by Peter Brosens and Jessica Woodworth explores what happens when Spring fails to come to a small Belgian village.
Read Kathie's Review 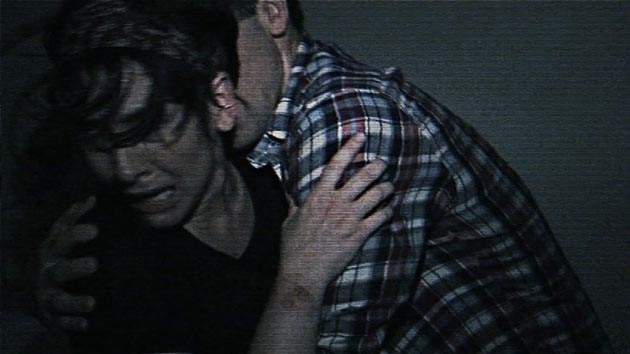 DELIVERY
Brian Netto's feature debut is a found-footage supernatural thriller about a couple who film a reality TV show of their pregnancy.

YOU'RE NEXT
Hey LA... You're (finally) Next!
Read Todd's Review

LESSON OF THE EVIL
This story of a psychotic teacher is reportedly Miike's return to exploitative form. Bring it on!
Read James's Review 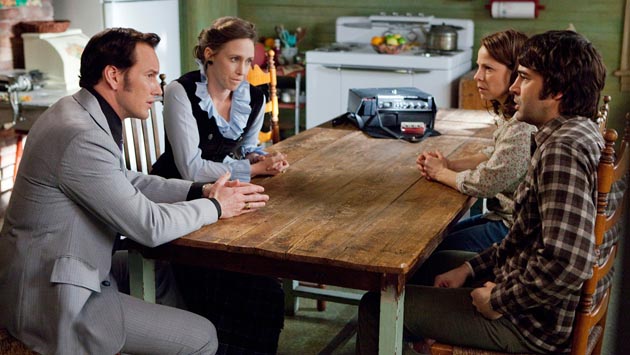 INEQUALITY FOR ALL
Everyone needs to see Jacob Kornbluth's Sundance docu about Robert Reich and the US economy. And what's more, it's free. How is that for an economics lesson?

CAPITAL
Gabriel Byrne stars in Costa-Gavras's continent-spanning French corporate thriller. The screening is preceded by a 60 minute talk with the director.

Spike Jonze: A Rubber Band and His Comb
This talk between Spike Jonze and David O. Russell is rumored to include some sneak peeks at Jonze's upcoming star-studded feature Her.

Do you feel this content is inappropriate or infringes upon your rights? Click here to report it, or see our DMCA policy.
Festival PreviewsLA Film FestlaffLos Angeles