Get Behind The Scenes Of Keanu Reeves' MAN OF TAI CHI 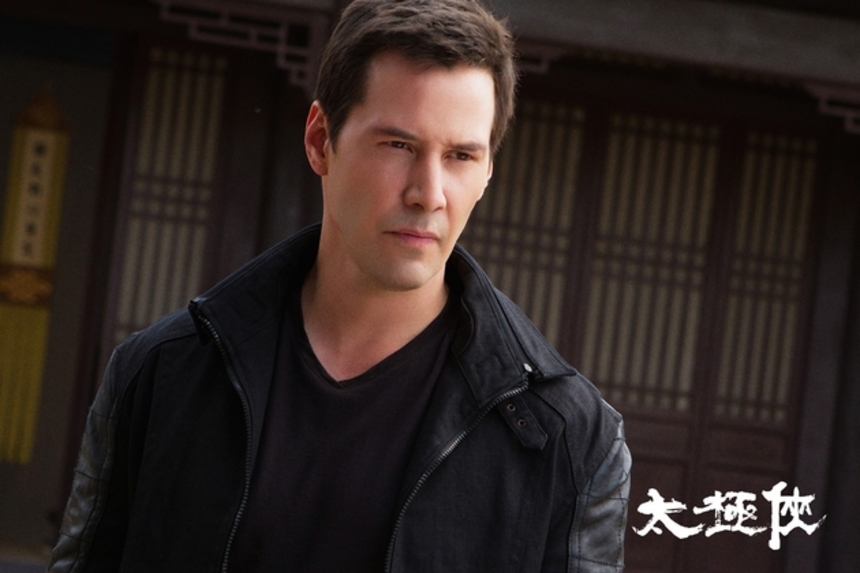 A behind-the-scenes video for Keanu Reeves's directorial debut Man of Tai Chi has arrived, via Mtime. Running five and a half minutes, it provides an inside look at the production team and includes some footage from the film.
In the video, Keanu Reeves and lead actor Tiger Chen talk about how the project first took off, and each describes their specific role.  Also on the team is Elliot Davis, the cinematographer; Joseph A. Porro, the costume designer; Yohei Taneda, the production designer; Michael G. Cooney, the writer; and Yuen Woo-ping, the action director.

The film is due for theatrical release in China on July 5. You'll find the behind-the-scenes video embedded below.
Tweet Post Submit