Drafthouse Films To Bring THE VISITOR Back To The Big Screen

Todd Brown
Founder and Editor; Toronto, Canada (@AnarchistTodd)
Tweet Post Submit
Attention cult film fans, a screen near you is going to get significantly weirder in the near future with word that Drafthouse Films is bringing 1979 cult film The Visitor back to the masses.

AUSTIN, TX - Wednesday, June 19th, 2013 - Drafthouse Films, the film distribution arm of the Alamo Drafthouse Cinema, announced today the acquisition of North American rights to '70s phantasmagoric sci-fi/horror/action/??? hybrid The Visitor. Legendary Hollywood director/actor John Huston (The Maltese Falcon; Treasure Of The Sierra Madre) stars as an intergalactic warriorbattling alongside a cosmic Christ figure against a demonic eight-year-old girl and her pet hawk, as the fate of the universe hangs in the balance. A new HD restoration from the original film materials is planned for a theatrical, home video and multi Video On Demand/Digital platform release later in the year.

The result is not so much a carbon copy, but rather an entertainingly hallucinatory and inscrutable mash-up that repertory cinema programmers around the country have rediscovered for late-night bookings. "Just when you think you've nailed down which direction the film is heading in, it completely shatters your notion of the time-space continuum," says LA art-house The Cinefamily. At the time of its original release, TheVisitoruniversally received poor reviews by mainstream critics including TV Guide who simply called it "junk," but now, the film stands as "the Mount Everest of insane '70s Italian movies" (Mondo Digital).

"This film is from another time, another place and another wholly different dimension," says Drafthouse Films Creative Director Evan Husney, "and contains the highest JDPM (jaw-drops-per-minute) ratio out of any movie we have ever encountered. The Visitor is a repertory mainstay at the Alamo Drafthouse and is truly one of the most joyfully delirious theatrical experiences we've unleashed on our audiences. The world wasn't ready for this film in 1979, and it still may not be. Regardless, we are ecstatic to be able to reintroduce cinema's most colossally bizarro achievement. Ever."

Check the poster art and two stills below. 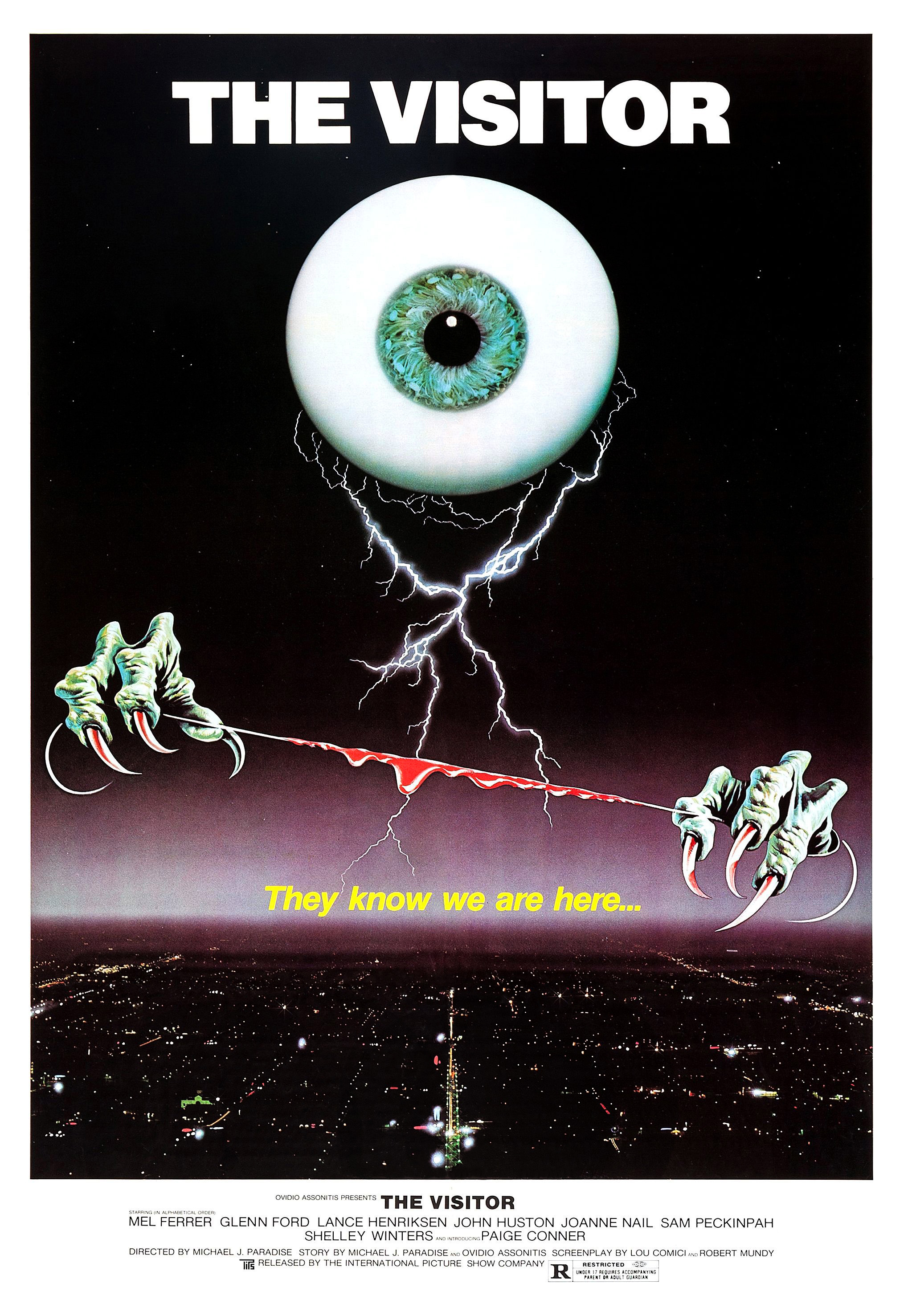 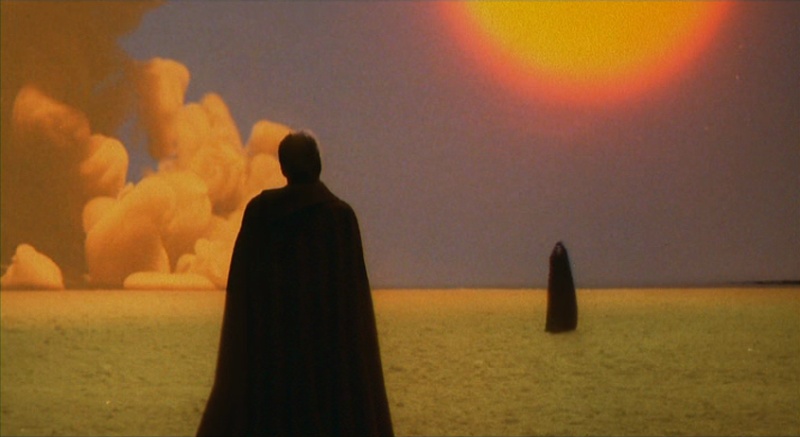 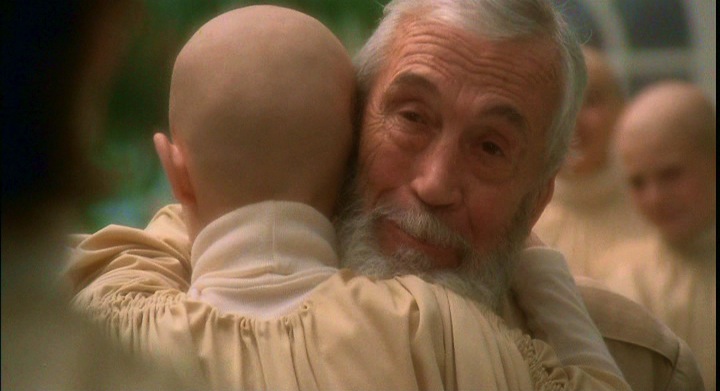 Do you feel this content is inappropriate or infringes upon your rights? Click here to report it, or see our DMCA policy.
drafthouse filmsjohn hustonthe visitor

More about The Visitor