Dare To Watch The Trailer For INSIDIOUS: CHAPTER 2 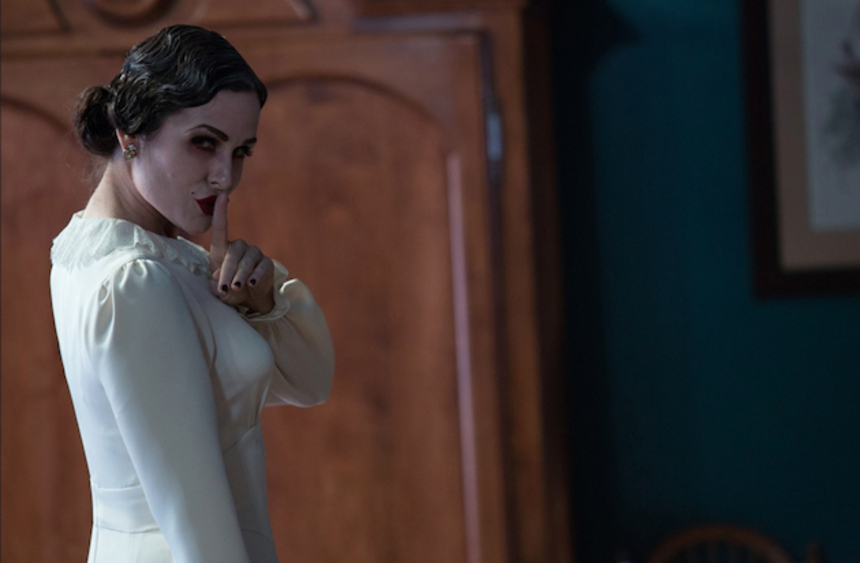 Aww, I wanted to use the roman numeral "II" but that made it look like we were talking about Insidious going Chapter Eleven.

Anyway, a sequel to James Wan's Insidious is indeed in the making and here is a trailer for it. We had quite a few fans for the first one on our team, and director Wan returns for the sequel, so... who knows? The story is as follows, according to the pressmap:

The famed horror team of director James Wan and writer Leigh Whannell reunite with the original cast of Patrick Wilson, Rose Byrne, Lin Shaye, Barbara Hershey and Ty Simpkins in Insidious: Chapter 2, a terrifying sequel to the acclaimed horror film, which follows the haunted Lambert family as they seek to uncover the mysterious childhood secret that has left them dangerously connected to the spirit world.


Anyone else get a strong Poltergeist vibe coming from this?