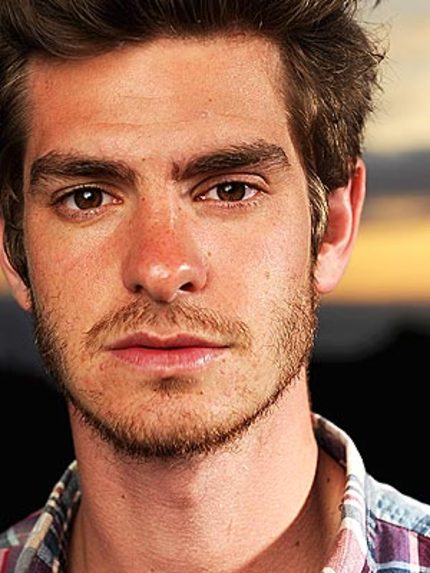 It's a project that Martin Scorsese has been trying to get off the ground for roughly twenty years now and his adaptation of Endo Shusako's Silence looks as though it's finally ready to get off the ground with word that Andrew Garfield and Ken Watanabe have signed on in the lead parts with production scheduled to begin in summer 2014. Which, among other things, assumes that there won't be another Spider-Man sequel shooting next summer.

Garfield will play a 17th century Jesuit priest in Japan during a time of religious persecution, forcing his to do his work underground. Watanabe will play his interpreter. Says Scorsese about the project: It's a thriller. Thriller meaning they are undercover.I'm interested in this, whether it's undercover priests or undercover cops.
Tweet Post Submit