Up Next From The Makers Of THE RAID And KILLERS: Joe Taslim Stars In THE NIGHT COMES FOR US 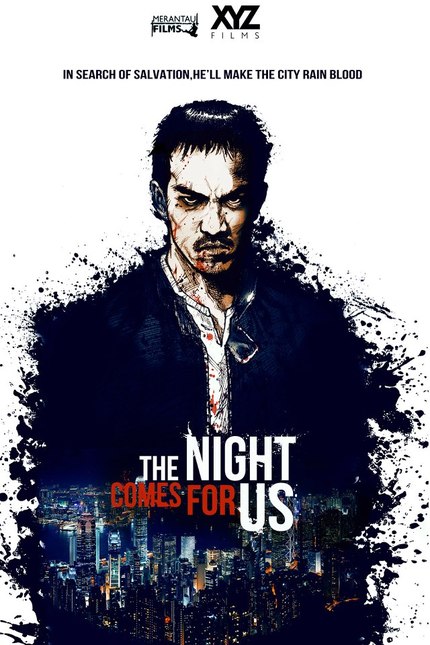 The night is falling on Jakarta and the makers of The Raid and Killers are coming out to play.

Coming next from PT Merantau Films is The Night Comes For Us, a dark action film being co-written by The Raid director Gareth Huw Evans and one half of the Mo Brothers (Macabre, Killers), Timo Tjahjanto, with The Raid co-star Joe Taslim - soon to be seen in The Fast And The Furious Six - slated to take the lead with Evans producing and Tjahjanto directing.

With the script still in the works all that has been said publicly about The Night Comes For Us is that it is a neo-noir hitman thriller but with production scheduled for the fall - essentially as soon as Tjahjanto is clear of post production on Killers and the stunt crew has had time to rest up after production on Berandal (The Raid 2) concludes - Tjahjanto has just released the first promo art for the film. Click it in the gallery below to enlarge.

And, yes, for those who may be curious, Marko Zaror starring effort One Good Thing is still on for production with The Raid crew as well, current plans have that going as soon as this one wraps.

[Full disclosure: Yes, XYZ Films - where I am a partner - are also producers on this.] 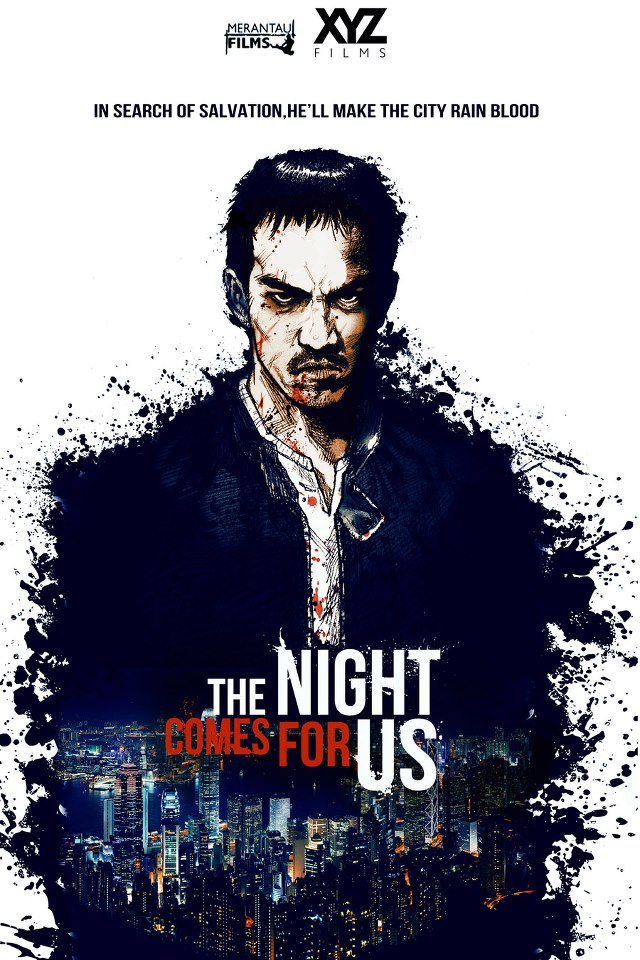