It's Tribeca time again as the film fest kicks off tomorrow in typical New York fashion with The National rock-doc Mistaken for Strangers. We took a look at that film, the other galas, and the midnight lineup yesterday -- and today we turn our attention to the documentary and narrative competitions. The documentary competition specifically has become a real focus for Tribeca in recent years. Here are a few films in each of those sections that caught our eye. 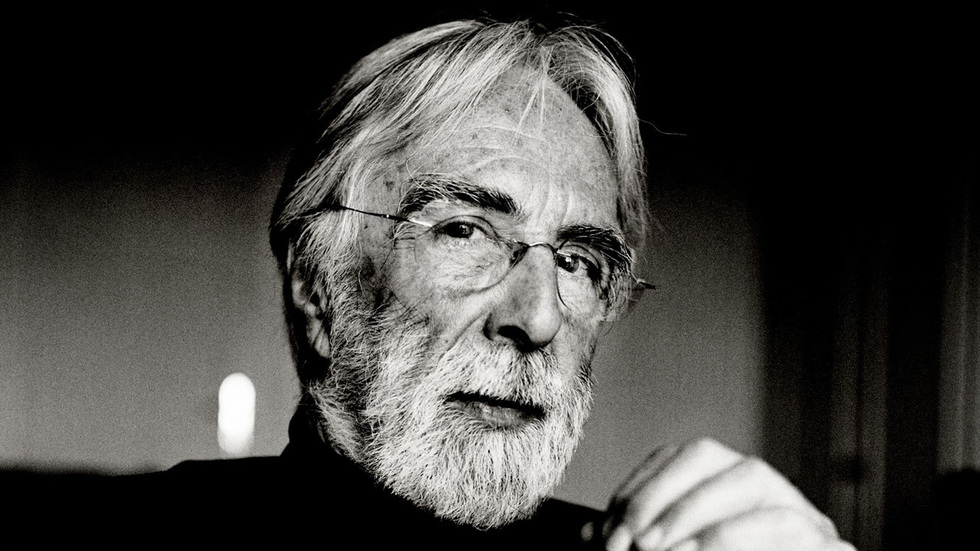 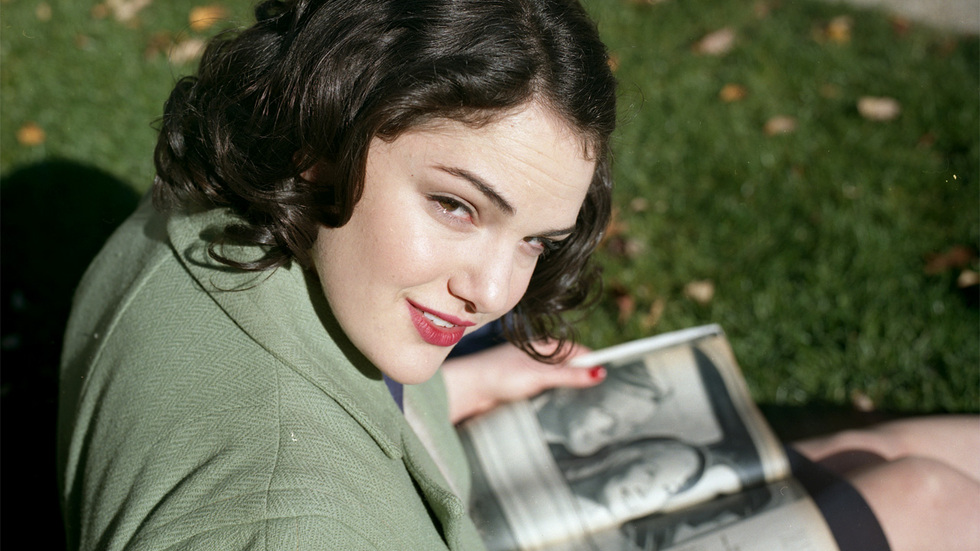 TEENAGE
Based on a book by Jon Savage and narrated by Jena Malone, Ben Whishaw, Julia Hummer and Jessie Usher, director Matt Wolf's documentary examines the very notion of an age existing between childhood and life as an adult. 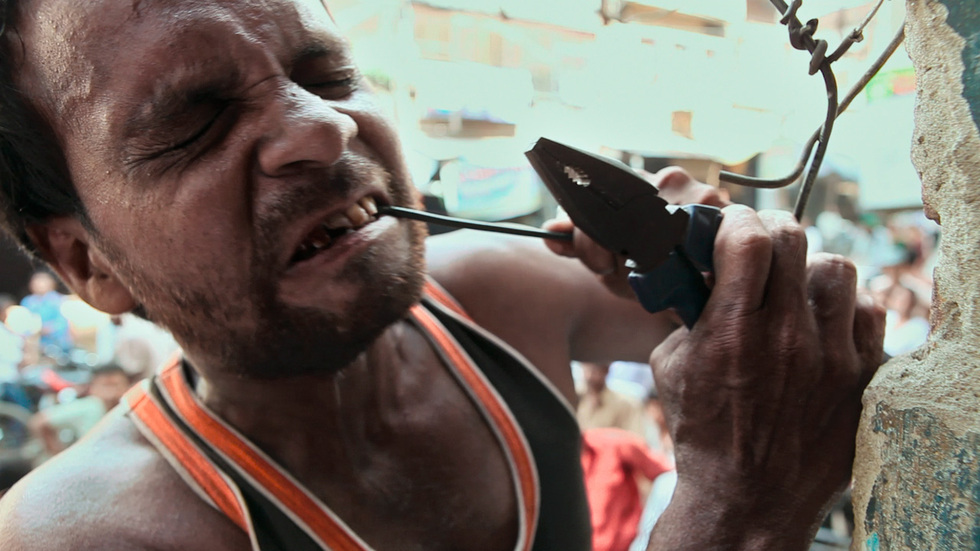 POWERLESS
Fahad Mustafa and Deepti Kakkar's documentary looks at modern day Robin Hoods who put themselves at great risk by robbing electricity from paying customers to provide it to those too poor for power. 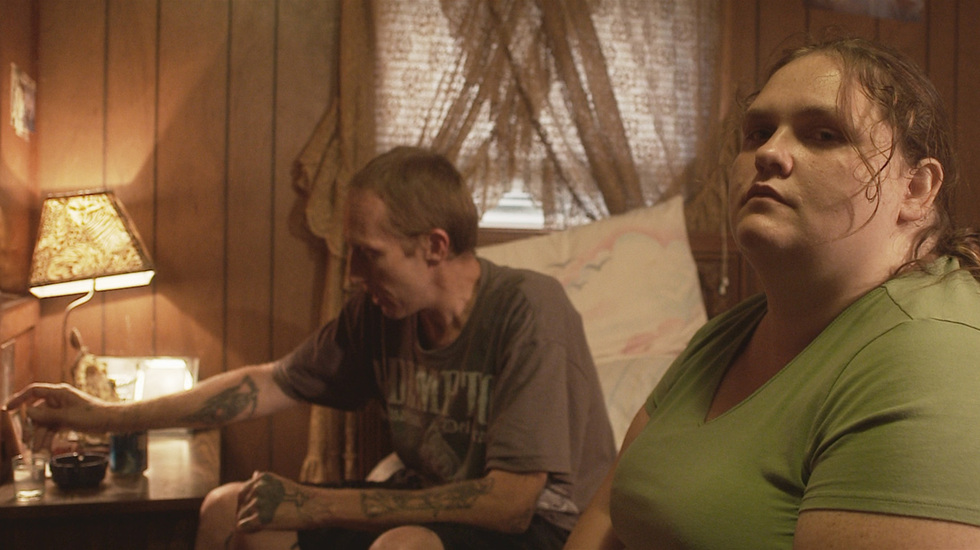 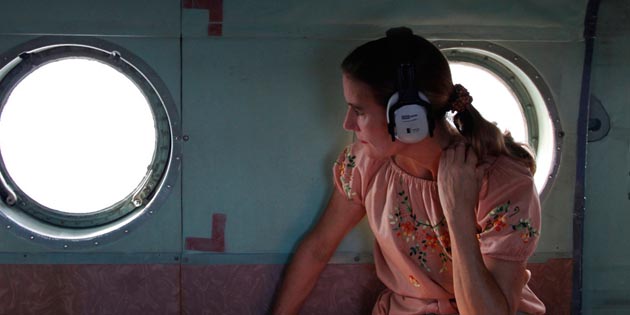 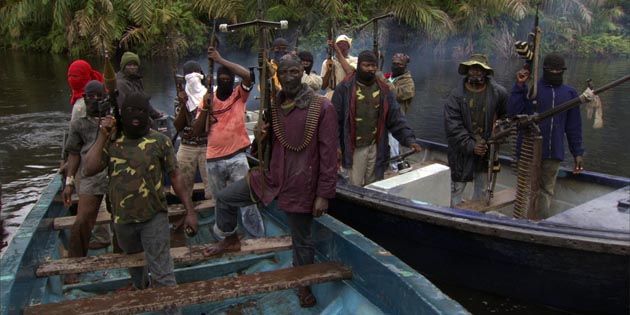 BIG MEN
Rachel Boynton (Our Brand is Crisis) takes a look at the huge personal costs of big oil doing business in West Africa in her latest docu, executive produced by Brad Pitt 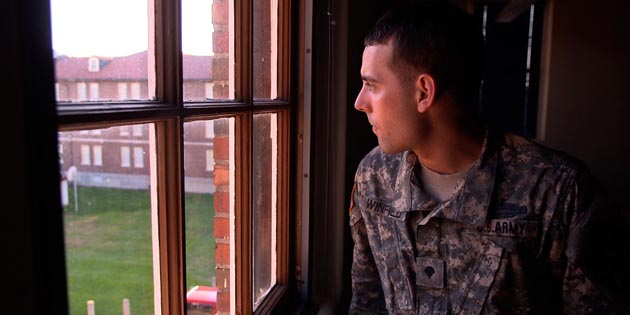 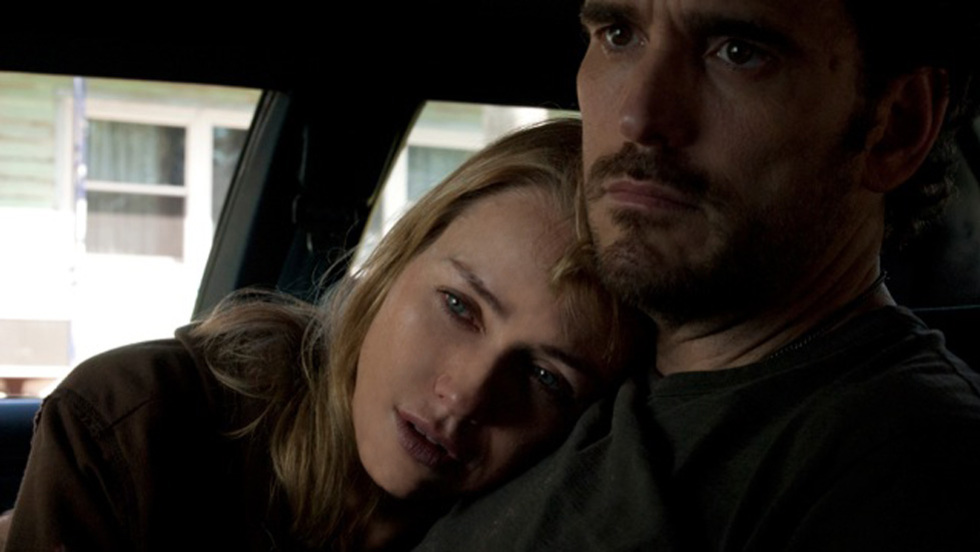 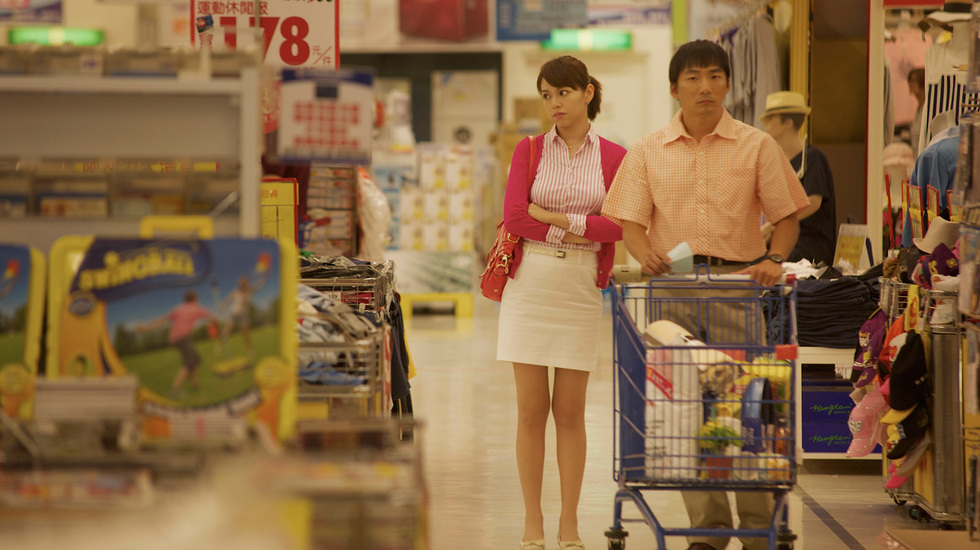 WILL YOU STILL LOVE ME TOMORROW?
Arvin Chen's follow-up to Au Revoir Taipei takes another crack at the Taiwanese romantic comedy genre with this multi-threaded Berlin-premiering narrative. 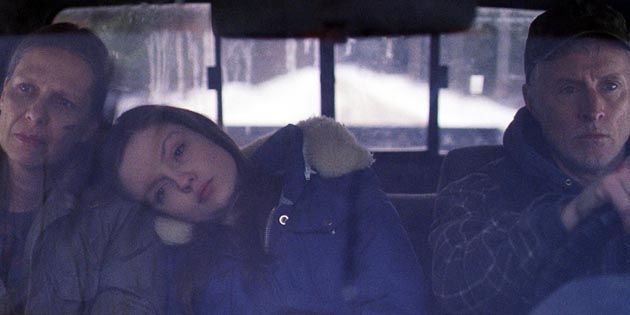 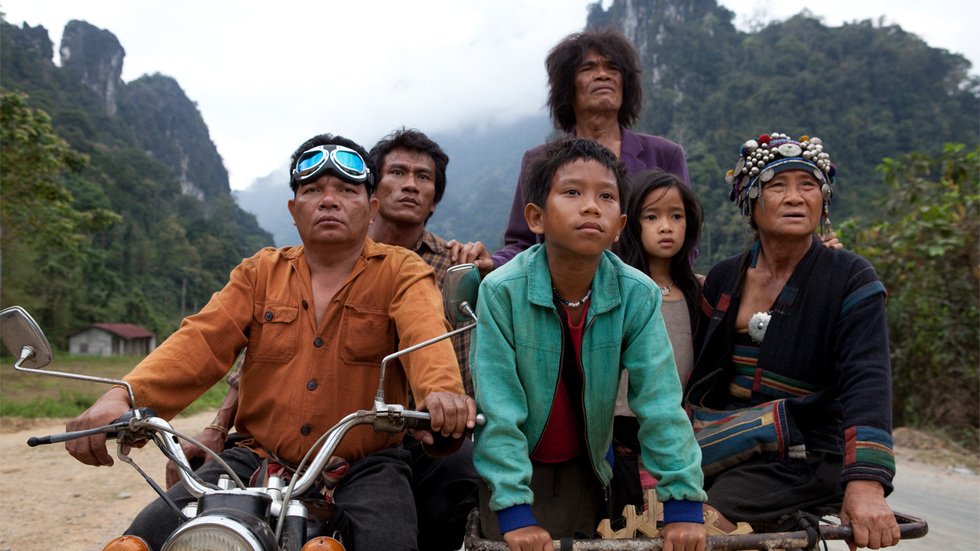 THE ROCKET
This rural Laos-set adventure from Aussie director Kim Mordaunt looks to be all kinds of fun. 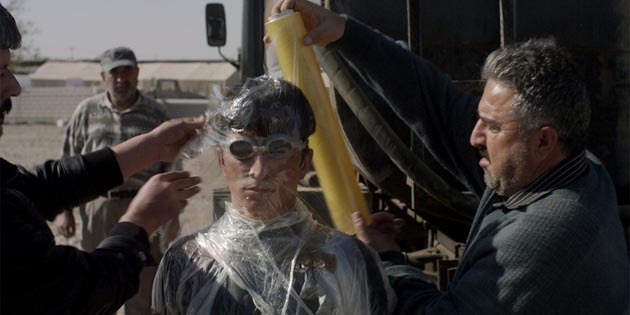 BEFORE SNOWFALL
There may not be a lot of competition, but it is completely fair to call Hisham Zaman's border crossing adventure the most interesting sounding Kurdish language Norwegian-German co-production this year. 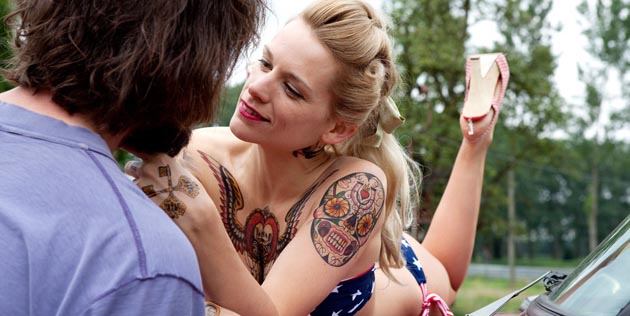 THE BROKEN CIRCLE BREAKDOWN
My quick pitch for Felix Van Groeningen's follow-up to Cannes '09 title The Misfortunates is a Flemish Blue Valentine involving a couple who are obsessed with American country/western living.

Do you feel this content is inappropriate or infringes upon your rights? Click here to report it, or see our DMCA policy.
documentariesfestival previewspreviewstribecatribeca film festival