Dear readers, can you feel it? In the immortal words of Cyrus... Can you dig it? Keep your ear to the ground, your hand on the pulse, and tune into ScreenAnarchy 'cause we're starting today, right now... yes, it's Tribeca Time once again.

The 11th annual Tribeca Film Festival runs April 17 -28, and over the next few days Ryland Aldrich and myself will be highlighting titles from this year's program, culminating on Wednesday when our intrepid group of writers -- our eyes and ears in New York -- will be giving you their top picks in our glorious curtain raiser. But for now, take a gander at what this year's Gala and Midnight screenings have to offer. 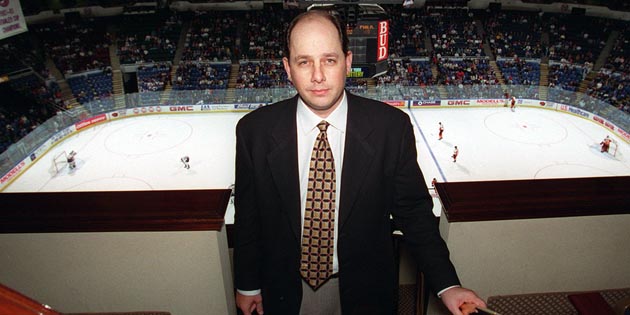 BIG SHOT
Kevin Connolly's film on the economics of buying a Hockey franchise based on an invisible fortune sounds so impossible that it must be true. And it most certainly is. 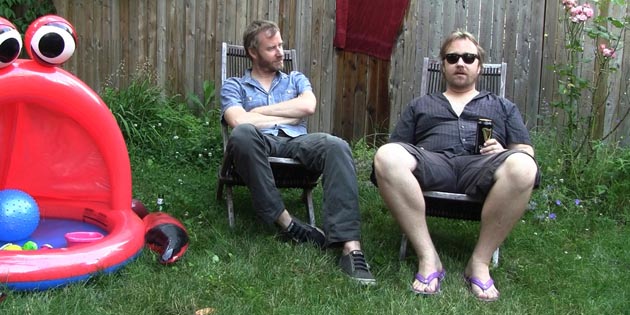 MISTAKEN FOR STRANGERS
Let's say you're a fan of the band The National and you really wanted a film about said band. Well the younger brother of singer Matt Berninger, Tom, an upstart filmmaker, has granted you that wish. Only this one looks to be mighty interesting for us non-fans too. 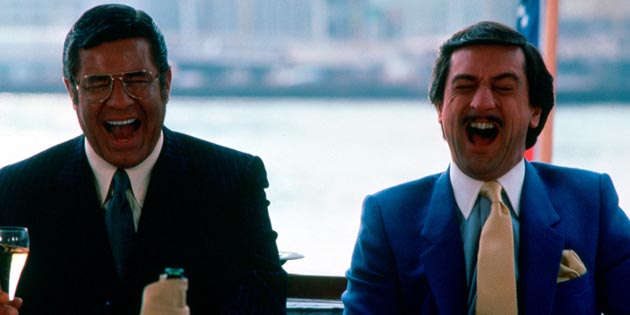 THE KING OF COMEDY
Wait. This one looks familiar. 30 years ago Martin Scorsese, Robert De Niro and Jerry Lewis made you (or maybe your parents) laugh... and then some. Long live Rupert Pumpkin. 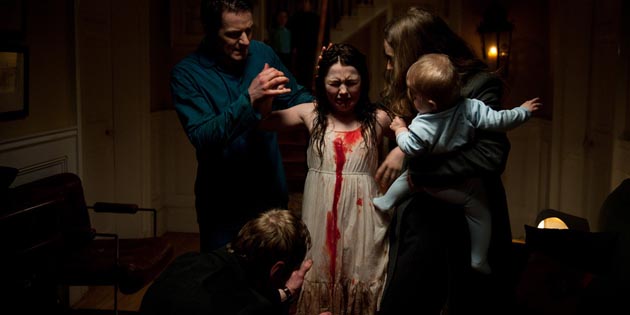 DARK TOUCH
We have all seen supernatural movies where possessed children or haunted houses destroy families, but what happens after? What happens to the lone survivor, that child who has that dark touch? Marina de Van, director of the French thriller Don't Look Back, may have some answers for us. 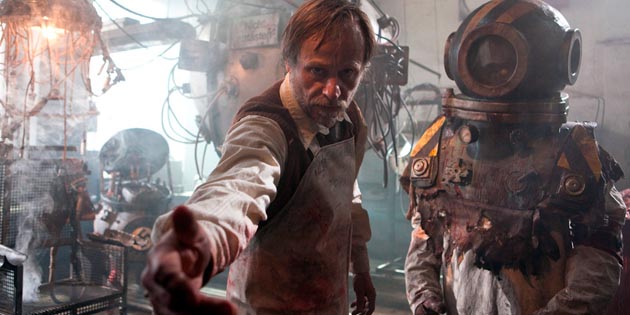 FRANKENSTEIN'S ARMY
We've been pimping this one for what feels like years and now it's finally coming stateside. You may have not asked for a Nazi Steampunk Zombie movie but are you getting one. Need a little more? Read Ard's review from the world premiere at Rotterdam. 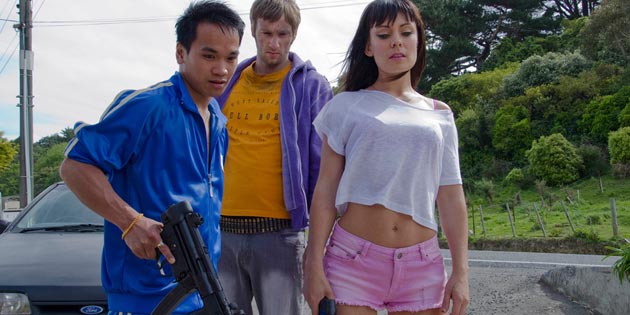 FRESH MEAT
New Zealand's track record for horror comedies may be a short one, but boy is it crystal clean, or... err... soaked in blood. Gloriously so, of course. Danny Mulheron looks to be taking the cannibal genre and adding a good chuckle to the mix. Let's see if he delivers. 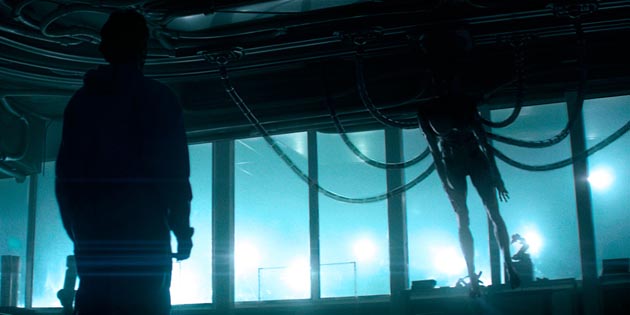 THE MACHINE
Here are some choice keywords for you on Caradog James' sci-fi flick: Second Cold War. Cyborg. Existential crises. All around Nightmare. Hmm, sounds Twitchy. 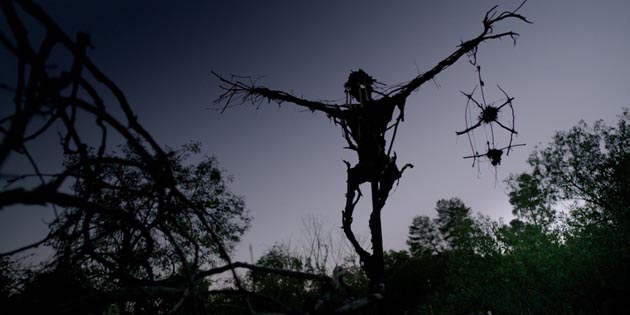 MR. JONES
When will filmmakers just stop shooting the freaky happenings that go on around their neighborhood? I mean jeeze, they'll never learn will they? We can only assume that the filmmakers in Karl Mueller's found footage horror probably don't... or else, they learn to DIE! Or something along those lines... 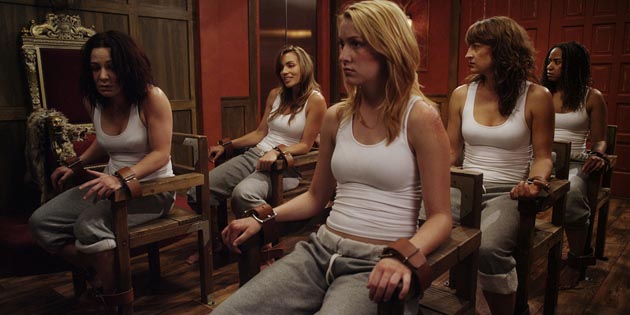 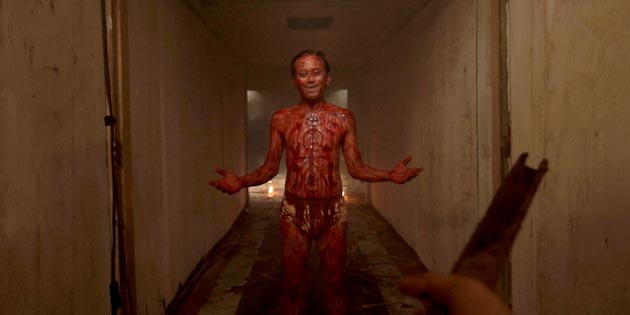 V/H/S/2
Once called S/V/H/S the next installment in this horror anthology series (I am assuming at this point it will be) features short film work by, among others, Gareth Evans, Jason Eisner and Simon Barrett. Essentially all people we at ScreenAnarchy would probably do sexual favors for. Oh, have I said too much?
Tweet Post Submit

Do you feel this content is inappropriate or infringes upon your rights? Click here to report it, or see our DMCA policy.
galasgenrehorrormidnightersscience fictionTribeca 2013tribeca film festival