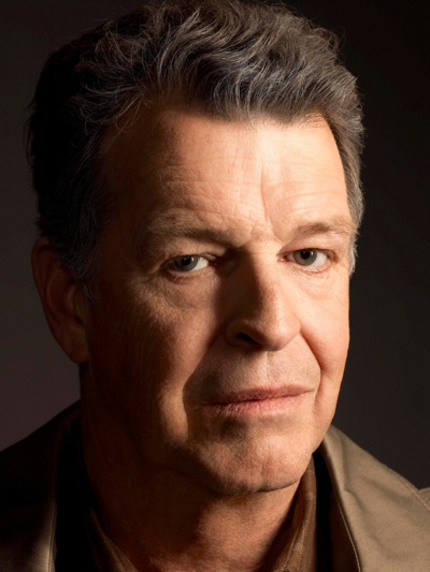 It was just this past Friday that we first caught wind of The Mule, the Leigh Whannel and Angus Sampson scripted crime thriller to be directed by first timer Tony Mahony with the producer of Chopper also on board.  The occasion at the time was word that Hugo Weaving had stepped into the lead role and while nothing is yet 'official' ScreenAnarchy has heard that Weaving will be joined by fellow Lord Of The Rings alum John Noble - best known as Walter Bishop on Fringe, though he also played Denethor in the Peter Jackson helmed fantasy epics - in a support role.

Little is being said about the plot thus far, only that it revolves around a drug mule (presumably Weaving) arrested while on a job and the fall out from that event.

Do you feel this content is inappropriate or infringes upon your rights? Click here to report it, or see our DMCA policy.
angus sampsonhugo weavingjohn nobleleigh whannelthe muletony mahony