Sam Mendes Not Returning For Bond 24 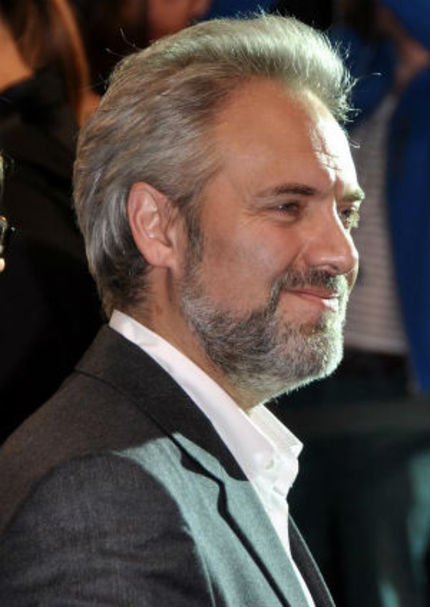 After successfully guiding Skyfall to critical acclaim and huge box office returns around the globe, director Sam Mendes has decided not to return for the next installment of the James Bond franchise.

"I have theatre and other commitments, including productions of Charlie And The Chocolate Factory and King Lear, that need my complete focus over the next year and beyond," he told Empire Magazine. Mendes expressed the hope to return for a future Bond, and producers Michael G. Wilson and Barbara Broccoli are amenable to that idea, stating: "We would have loved to have made the next film with him but completely respect his decision to focus on other projects and hope to have the opportunity to collaborate with him again."

Now the question becomes: Who wants to direct the next James Bond movie?