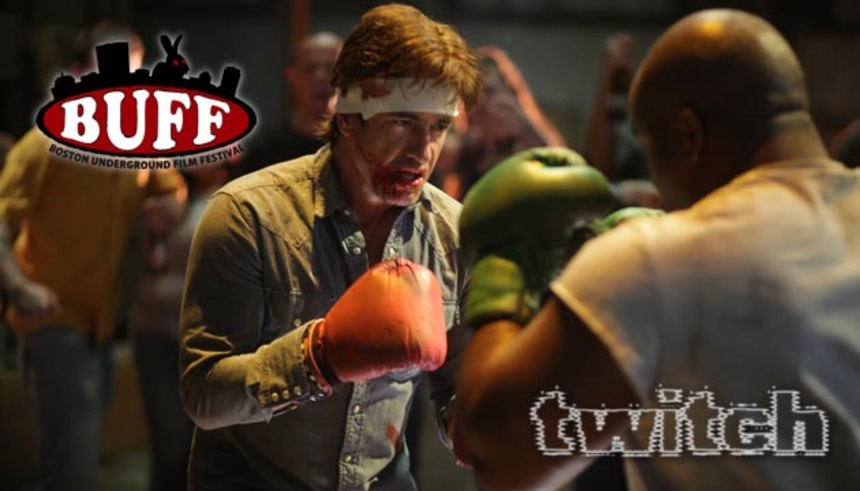 The Boston Underground Film Festival may not be the most well-known festival on the circuit, but the good people at the fest have been hard at working programming an all-around exceptional lineup for their 15th iteration. Taking place at the Brattle Theater in Cambridge, Mass's Harvard Square, BUFF has 16 features, each notable, most with a short or two playing before. There are also the typical film fest shorts programs as well as some fun events like their Karaoke Bacchanalia and Saturday Morning Cartoons and Cereal thrown in. Sounds like a blast.

Today's lineup brings a couple controversial horror films. The first is the Slamdance-premiering Jug Face which Ben called, "underwhelming" and "clunky" (here's his full review). After that is Calvin Lee Reeder's Sundance midnighter The Rambler, which by most accounts is a challenging but rewarding film -- though it has sparked plenty of controversy across the film blogosphere (here is Chase's positive review). 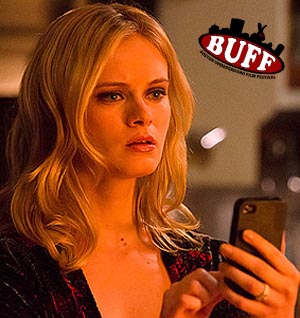 This weekend is packed with good stuff at BUFF. After the aforementioned Cartoons and Cereal, you can see Kim Ki-duk's return to form, Pieta (Todd's TIFF review), followed by two of the very best movies that SXSW 2013 had to offer, Zach Clark's wonderfully black comedy White Reindeer (my review), and E. L. Katz's show stopping Cheap Thrills, which was quickly scooped up by Drafthouse Films (Peter can tell you why in his review). If that wasn't enough, Sunday features the outlandishly absurd Los Chidos by The Mars Volta/At The Drive-in guitarist Omar Rodriguez Lopez (my SXSW 2012 review), Fantastic Fest fave Vanishing Waves (Brian's rave L'Etrange review), and indie powerhouse producer Travis Stevens's second film of the fest, SXSW 2013 midnighter Big Ass Spider! (Peter's take) to close things out.

If anyone in the general New England area is reading this and on the fence about attending, take this as a wakeup call. This is a spectacular lineup for such a small fest and features some of the best genre offereings from the last year (including only the second screenings of some of the SXSW titles). Do yourself a favor, film fans, and get yer butt to BUFF.

Do you feel this content is inappropriate or infringes upon your rights? Click here to report it, or see our DMCA policy.
BostonCheap ThrillsFestivalsNew EnglandRamblerVanishing Waves