Trailer For French Thriller 11.6 As Meticulous As The Heist It's Based On 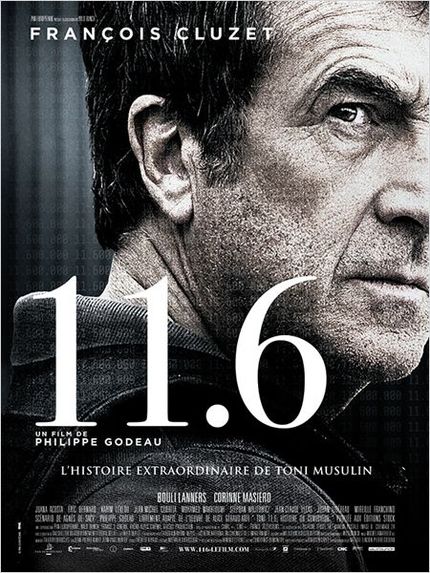 On November 5th of 2009 a lone man successfully pulled off the largest cash heist in French history, netting himself 11.6 million Euro in cash without resorting to violence. And now that true story is arriving on screen in a new film by Philippe Godeau.

In just a few days, the anonymous security guard becomes a public figure. He is "the brains behind the heist of the century", thrust into a huge media frenzy centered on a robbery without violence that yielded unprecedented spoils.

A man seeking revenge for humiliation at the hands of his boss and the system, Toni is deeply unpredictable - one day, an ordinary guy in grey sweats cycling around town, the next the proud owner of a red Ferrari he races in Monaco. As he says of himself, he's a first class gentleman stuck in a second class seat. He plans his sting like he plans his life - meticulously. It takes a year to leave his wife and break with his only friend. One year to perfect his solo attack, taking advantage of flaws in the system Toni knows inside out.