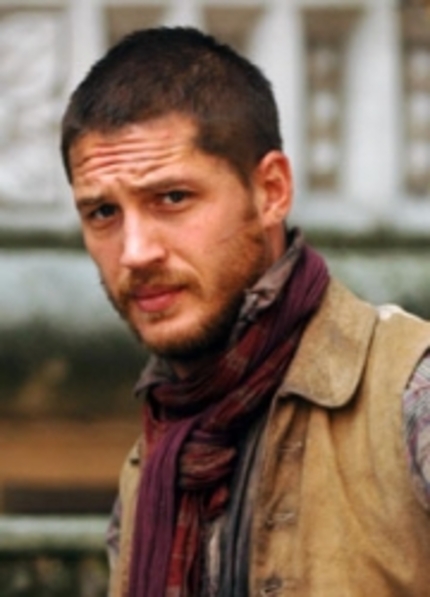 Tom Hardy has just signed onto a thriller called Locke, which will find him racing against the clock in real time as his life falls to pieces. I know -- you saw the title and thought that he'd be waxing philosophical about government as the 16th century English thinker John Locke. But alas, we'll have to keep hoping for that one.

This movie, which is set in the 21st century, is written and will be directed by Steven Knight, who has already proven his writing chops with the screenplays for Dirty Pretty Things and Eastern Promises. His directorial debut Hummingbird will be released later this year. Here's the synopsis for Locke from the Hollywood Reporter:

Locke tells the story of one man's life unraveling in a tension-fuelled, 90-minute race against time (Knight will shoot in real time over 90 minutes). Ivan Locke has the perfect family, his dream job, and tomorrow should be the crowning moment of his career. But one phone call will force him to make a decision that will put it all on the line.