Johnnie To's DRUG WAR Spreading To US, France And Beyond 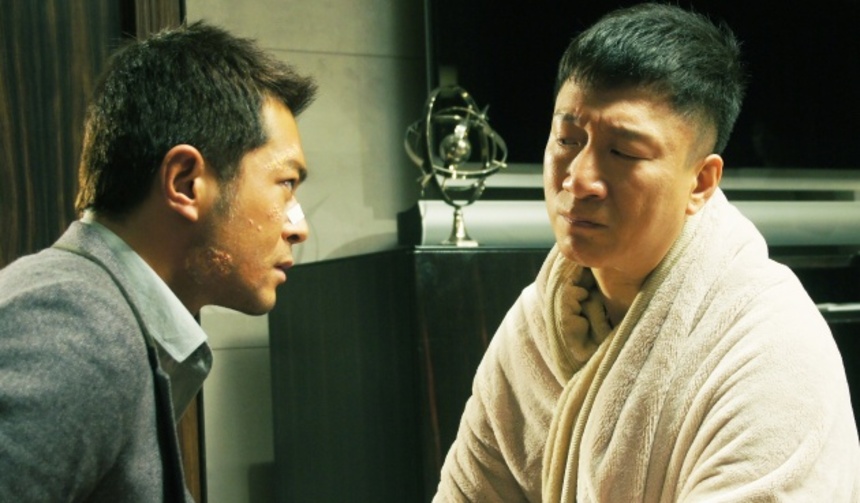 Johnnie To's Drug War has been picked up by Well Go USA for distribution in North America, according to Variety. The film has also sold to distributors Metropolitan (France) and Discovery (former Yugoslavia), with deals in 11 more territories expected to close shortly.

The film had its world premiere at the Rome Film Festival last fall, and played last month at the International Film Festival Rotterdam, where our own Ard Vijn saw it. He concluded:


Not every last little thing may work in Johnnie To's new crime thriller, but the vast majority of it clicks together as a damn solid piece of action craftsmanship, anchored by two good leads. Seeing this film in the middle of a festival felt like drinking a strong cup of coffee when I REALLY needed one. Therefore this film is much recommended!

Louis Koo and Sun Honglei star. The film, billed as To's first project to shoot in Mainland China, revolves around cops, a gangster turned informant, a legendary boss, and many rounds of ammunition fired in a stylish, artful, incredibly violent manner. No word yet on a release date.