Watch Choi Min-sik In Full Trailer For THE NEW WORLD 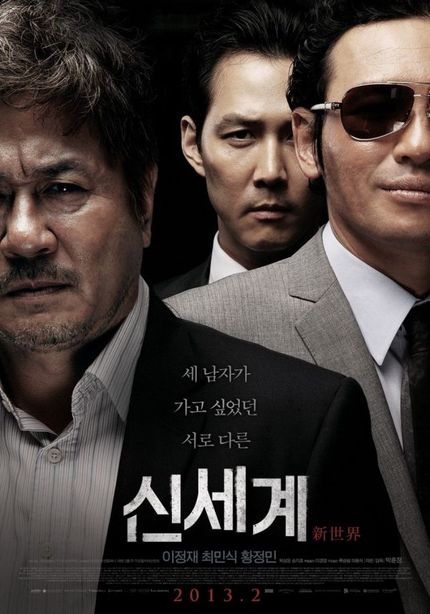 2013 will not see a finer cast assembled in Korea than director Park Hoon-jeong has gathered for upcoming crime drama The New World. How do I feel confident saying this of a film that releases in February, with most of the year yet to come? Simple: A better cast doesn't exist.

A detective infiltrates into one of the biggest gang organizations in the country and gets involved in a fight for the heir to the gang after the boss dies and in between the second in charge who trusts him with his life and the high police officials who think of him only as bait.

The first teaser for The New World arrived a week or so back and has now been followed by a full trailer. Check it below.

Do you feel this content is inappropriate or infringes upon your rights? Click here to report it, or see our DMCA policy.
choi min-sikcrimehwang jung-minkorealee jeong-jaenew worldthriller