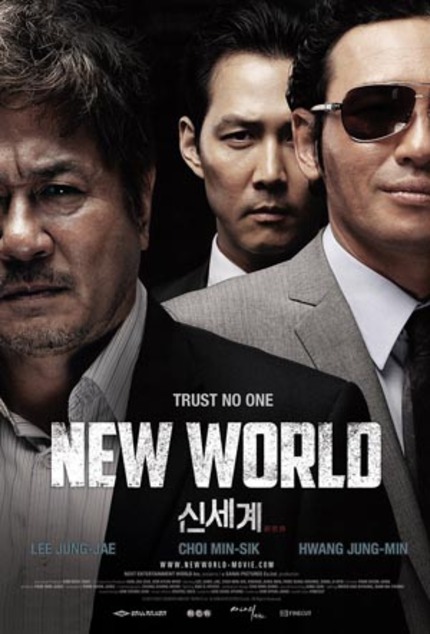 We've previously brought you word about the Korean language teaser and full Korean trailer for Park Hoon-jeong's New World. Well Go USA has picked up the film for US distribution and those fine folks are wasting no time bringing out materials ahead of the March 22 release date. We are happy to bring you now, the exclusive debut of the English language teaser trailer, the poster, and two stills from the flick. With an incredible cast that includes Choi Min-sik (Oldboy, Crying Fist), Hwang Jeong-min (The Unjust, Private Eye), and Lee Jeong-jae (The Thieves, The Housemaid), it sounds like this is a film not to be missed. Check out the official description from Well Go, followed by the goods.

The head of the Goldmoon crime syndicate is dead, leaving his top two lieutenants. Seizing the opportunity, the police launch an operation called "New World," with the perfect weapon. The boss' right hand man, Ja-sung (LEE Jung-jae, THE THIEVES), has been a deep-cover operative for 8 years, closely watched by handler Police chief Kang (CHOI Min-sik, OLDBOY). With a baby on the way, and living in mortal fear of being exposed as a mole, Ja-sung is torn between his duty and honor as a cop, and the fiercely loyal gang members who will follow him to hell and back.

Using inside information from Ja-sung to damage the relationship between the two feuding contenders, suspicions grow that a traitor lives in their ranks. Ruthless Jung (HWANG Jun-min, BLADES OF BLOOD) escalates the game by hiring hackers to search the police database. As Operation New World closes in, and with the stakes climbing higher and a gangland bloodbath guaranteed among those that remain, Ja-sung makes a final, shocking decision no one could have predicted.

The film hits US theaters on March 22. 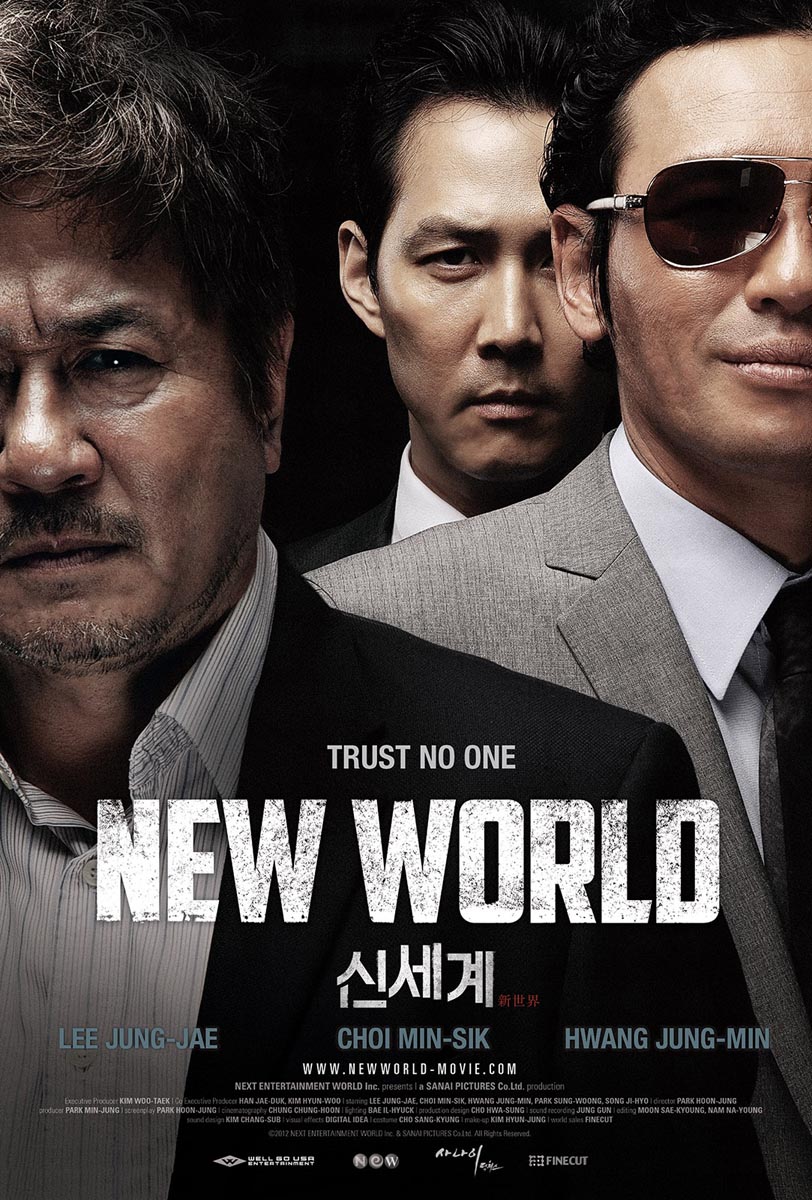 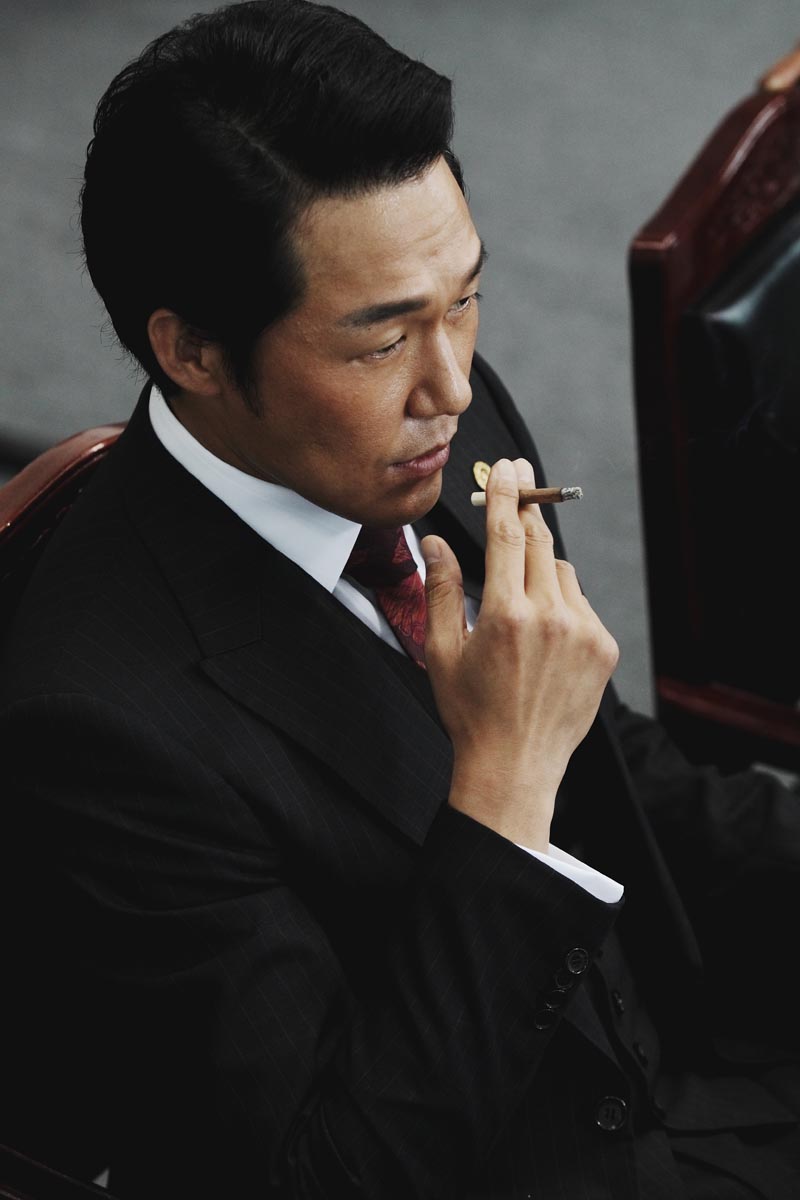 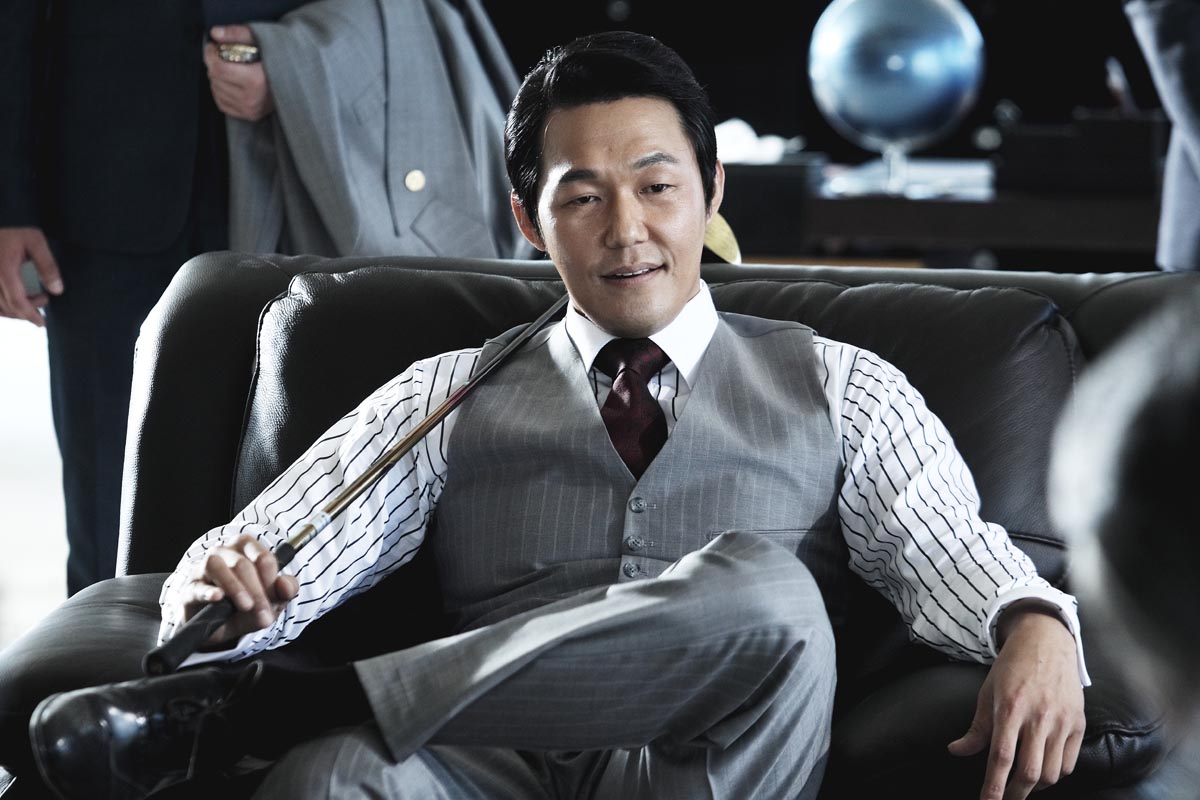 Do you feel this content is inappropriate or infringes upon your rights? Click here to report it, or see our DMCA policy.
ArtChoi Min-sikDebutExclusivesHwang Jeong-miKoreanLee Jeong-jaePark Hoon-jeongPosterTrailers