Welcome to 2014, loyal Aussie ScreenAnarchy readers. I'm glad to confirm that we are back with weekly competitions and feeling more generous than ever!

This week is the chance to win the Korean gangster masterwork New World with thanks to Madman Entertainment. The film stars Old Boy's Choi Min-sik!

Gangster is arguably the most popular genre of Korean cinema in Australia and this may be one of the best yet released here. Check out colleague Pierce Conran's review here.

An undercover police officer investigating a powerful Korean crime ring is torn between his duty to uphold the law, and his loyalty to the criminal who trusts him implicitly in this tense crime thriller. Under the watch of his superior Kang, devoted cop Ja-sung infiltrates the powerful crime syndicate. Eight years later, he's become part of the organization's inner circle by establishing a powerful bond with Jung Chung, the group's powerful second-in-command. After a sudden and violent incident that threatens to change everything, Ja-sung must make a decision that will show where his true loyalties lie, and that could very well cost him his career, if he doesn't pay with his life, first.

We have five DVD's or Blu-ray's of this blistering film to giveaway with thanks to Madman Entertainment.

To nab yourself one, simply email me at kwenton[at]screenanarchy[dot]com with, in 25 words or less, your favorite Korean crime moment in a movie and why. Make sure you include your name and address. 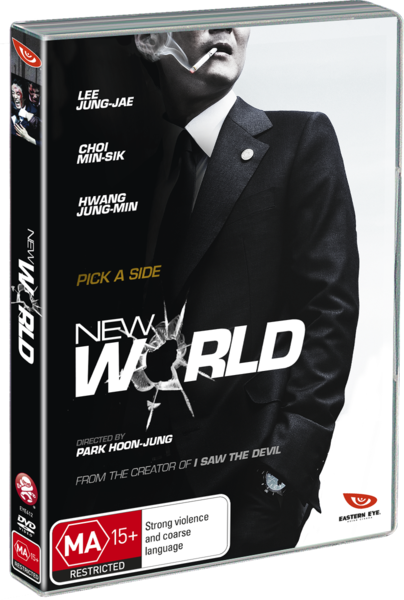 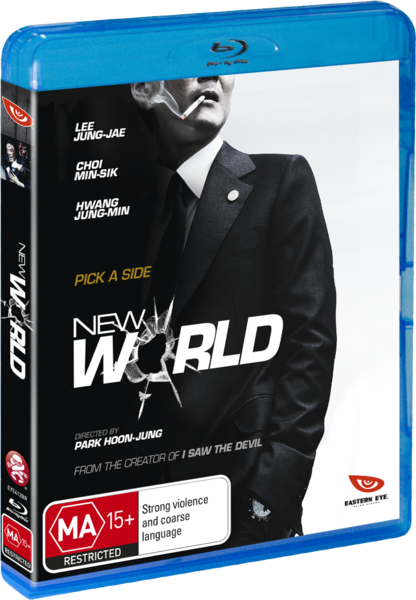 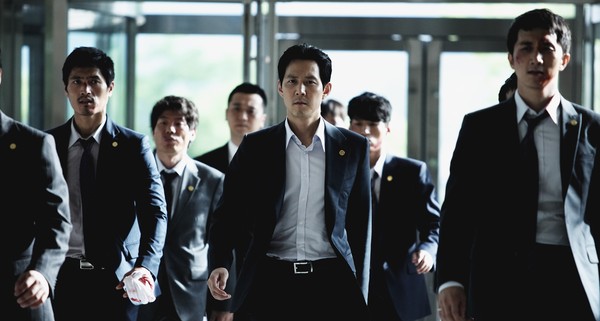 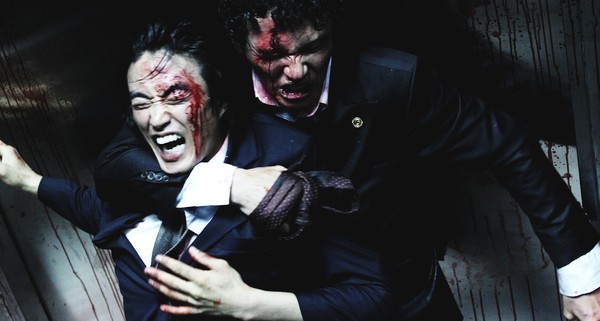 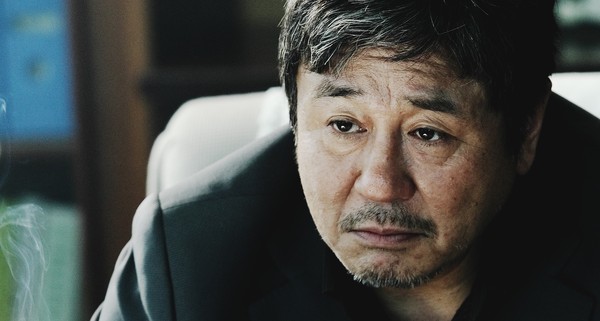 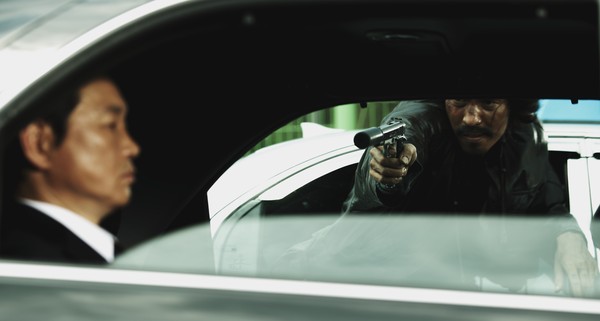 Do you feel this content is inappropriate or infringes upon your rights? Click here to report it, or see our DMCA policy.
AustraliaBlu-rayChoi Min-sikCompetitionDVDFilmGangsterKoreaMadman EntertainmentNew WorldWeekly Win