As they gear up for their premiere at Slamdance on January 20th we have been graced with a selection of stills from the paranormal comedy, Ghost Team One. A trailer will be forthcoming.

In order to impress a girl, two roommates set out to make a documentary about a murder that took place in their house decades ago.  The girl thinks that the victim's ghost still resides there, and the two guys think that making a movie with her will get them laid.  But after setting cameras up around the house, the legitimately supernatural occurrences that follow make it apparent that the ghost is not only real, but that she's a vengeful Vietnamese madame from the 1930's that's become smitten with our guys.

I can understand the appeal. For a while I wanted to be on shows like Destination Truth and Fact or Fiction. Not because they were any good. But because of Jael De Pardo. Or Amy and Kriss from Ghost Hunters as well. 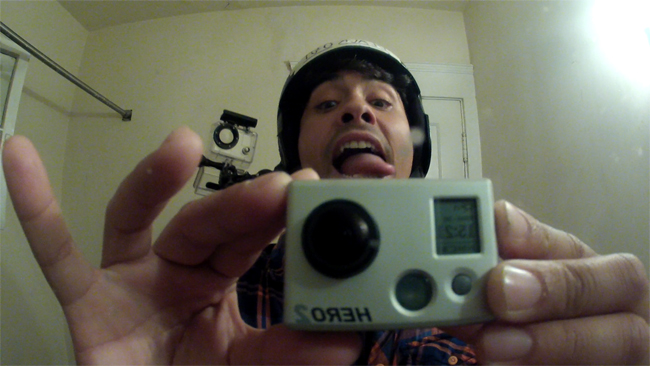 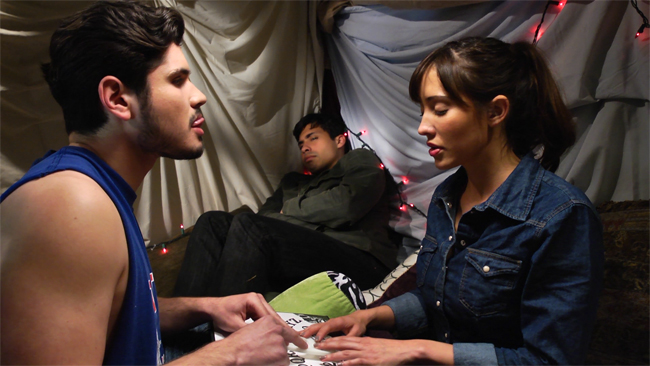 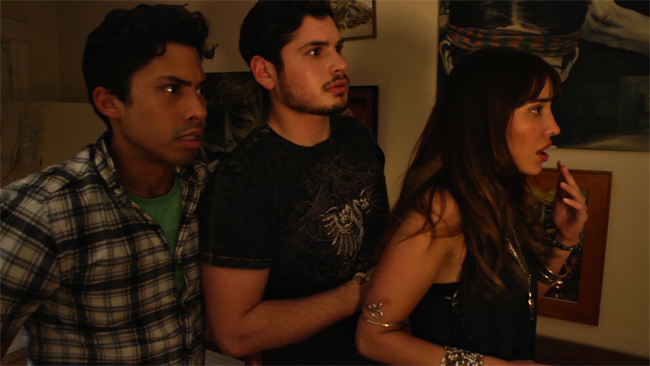 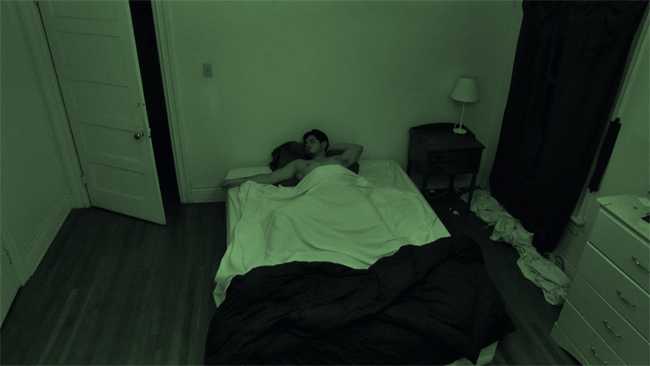 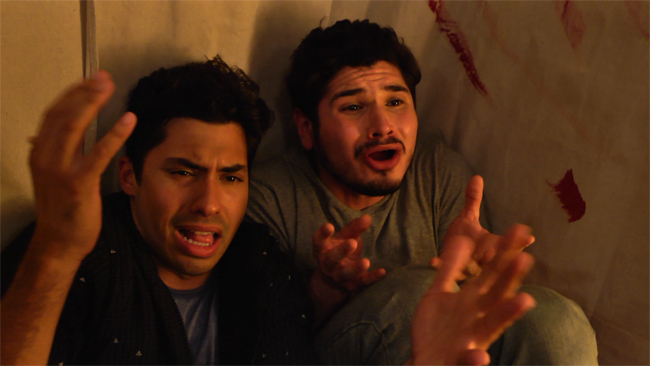 Do you feel this content is inappropriate or infringes upon your rights? Click here to report it, or see our DMCA policy.
film festivalsghost team oneslamdance 2013