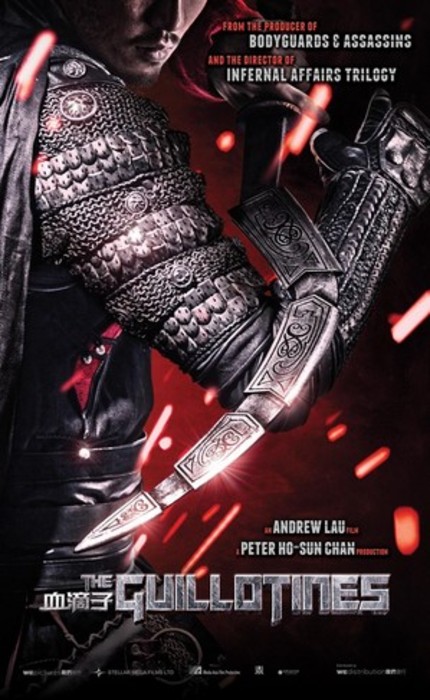 What's this? New trailers for Andrew Lau's The Guillotines? Ones that actually include the titular weapon - a flying guillotine - in action? Plus large scale destruction, gorgeous cinematography and promises of plenty more where this all came from.


It's been a long and difficult road for this Peter Chan produced picture - which started life as a remake of classic Shaw Brothers film Master Of The Flying Guillotine before veering off into other territory - with the production cycling through two directors before finally landing on Andrew Lau, and having to shut down entirely shortly before production was scheduled to begin. But the footage so far is looking quite good.