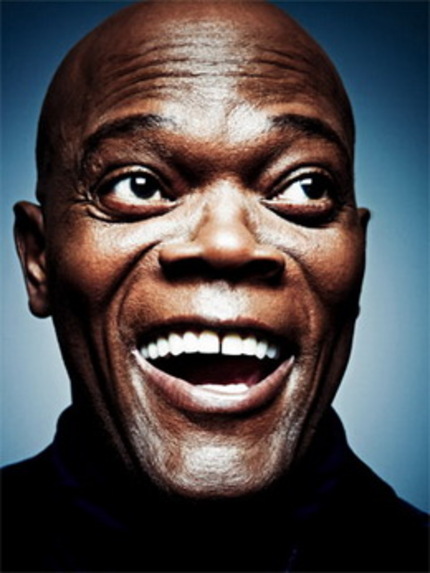 The obvious question now is: Will he read Josh Brolin bedtime stories?

The LA Times broke word over the weekend that Spike Lee is calling in an old collaborator for a key role in his upcoming remake of Oldboy, with Samuel L Jackson joining the cast to play one of Josh Brolin's guards during his lengthy period of captivity. Yes, fans of the original, this is the part you're thinking of though they've apparently altered the end point somewhat.

Though there has still not been any official word from the production the rumblings are that the film is looking at a fall shoot with Brolin and Sharlto Copley in the leads along with Elisabeth Olsen.

Also new in the LA Times piece is word that Bruce Hornsby has come on board to score the picture. Hornsby is not a name that I would automatically jump to for a film such as this - certainly not based on his pop music career - but he and Lee have collaborated a number of times over the years.
Sign-In to Vote
Tweet Post Submit