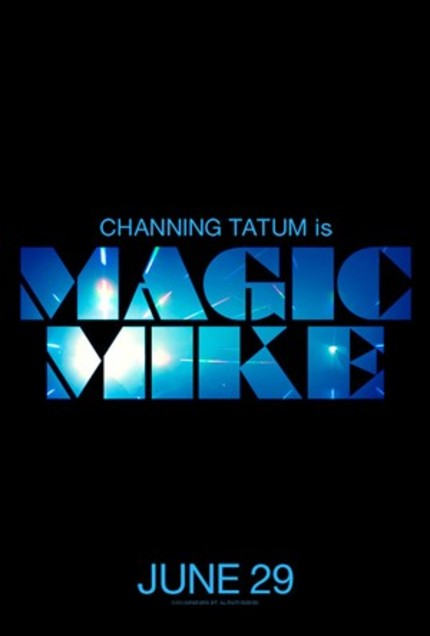 Channing Tatum, Alex Pettyfer and Matthew McConaughey playing male strippers in a film by Steven Soderbergh. By this point you already know full well whether you're going to see Magic Mike or not.

A dramatic comedy set in the world of male strippers, "Magic Mike" is directed by Academy Award(R)-winning director Steven Soderbergh ("Traffic") and stars Channing Tatum in a story inspired by his real life. The film follows Mike (Tatum) as he takes a young dancer called The Kid (Alex Pettyfer) under his wing and schools him in the fine arts of partying, picking up women, and making easy money.

The trailer for Soderbergh's latest has arrived online and - no real surprise, given the origins of the story - Tatum looks far better in this than he does playing action meatheads. Check it below.
Tweet Post Submit