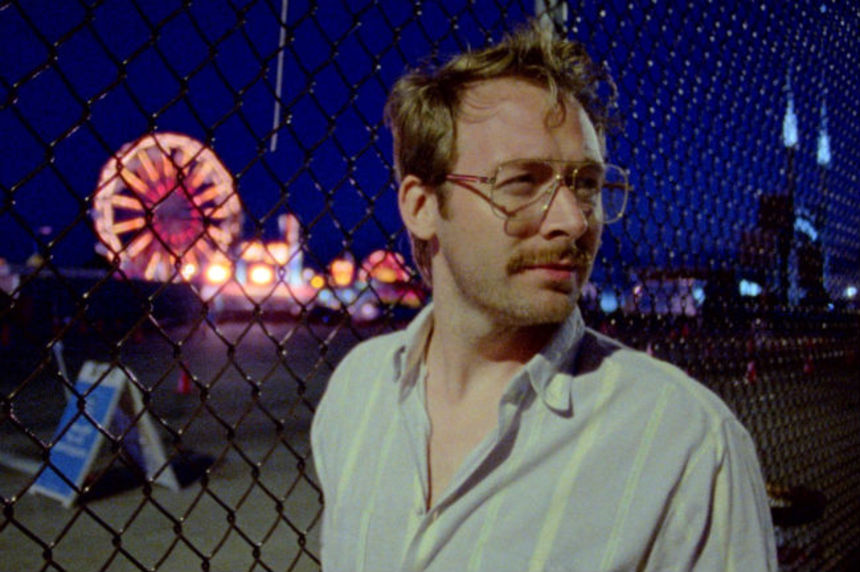 There is no shortage of chintzy C-level horror movies that trade on the infamous names of Gacy, Gein, and Dahmer, but there aren't quite as many documentaries about their unseemly behavior. On television, perhaps, and certainly from cable channels and news networks, but in the realm of independent documentary features, we don't usually get offerings as quietly compelling and simply unsettling as Jeff, which whittles a massive, disturbing story down to its essence.

We have three interview subjects: Dahmer's former neighbor, the first detective who interviewed the serial killer, and the medical examiner who had the unenviable task of cataloging the maniac's macabre collection. (Jeffrey Dahmer was a notorious serial killer who killed, dismembered, and ate several men.) From the memories, insights, and anecdotes of Pamela Bass, Pat Kennedy, and Dr. Jeffrey Jentzen, we learn all we need to know about Dahmer's repulsive activities. If you're looking for a documentary that focuses on Dahmer's childhood, his psychoses, or the media frenzy surrounding his arrest, look elsewhere. This film is, to its credit, focused mainly on the the days before and after the cannibal's arrest

Director Chris James Thompson, in a dicey move, offers sparse re-enactment sequences to indicate the banal-yet-suspicious behavior that Dahmer showed to store clerks and hotel clerks around his Milwaukee home. One suspects that these little 'meaningless' moments were later pieced together by, for example, a salesman who wondered why a strange man without a car would need an industrial-sized waste barrel. At the time, weird. With hindsight, these moments are rather chilling, and kudos to Thompson for finding a way to re-enact some of these real-life clues in a restrained but effective manner.

Admirably frank, the trio of interviewees put a human face on a murderer who has gone on to achieve infamous proportions since his 1984 arrest, and while Jeff is certainly no ray of sunshine, it is a strong example of how you can still find the truth in a story that everyone knows by now.

Jeff had its World Premiere at SXSW.