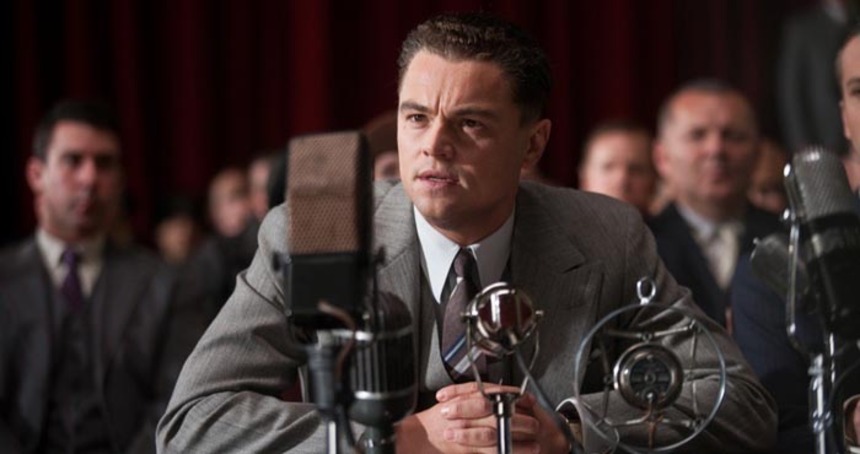 AFI Fest in their partnership with Audi is again offering free tickets to every one of their screenings - though passes are also available for those who want to guarantee entry. The fest is centered around the Mann Chinese and Egyptian theaters in Hollywood.