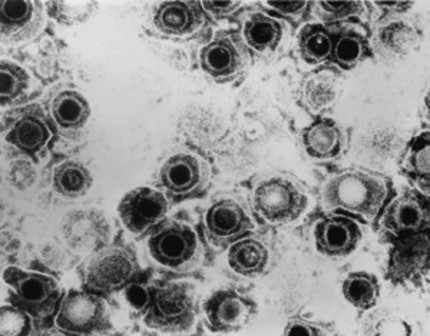 There's a new Cronenberg in town and he looks to be doing the family name proud.

Brandon Cronenberg - son of David - has won notice in recent years with a pair of critically acclaimed short films, 2008's Broken Tulips and 2010's The Camera And Christopher Merk. And building on the success of those films Cronenberg is now in pre-production on his debut feature, Antiviral.

An expansion of themes and ideas from his short Broken Tulips, Antiviral is a biting satire of celebrity culture that takes its cues from the elder Cronenberg's tradition of body horror and the ultra-realistic techno-futurism of latter day William Gibson. The picture is set in a near future world very similar to our own with the exception that celebrity obsession has now reached such a scale that the very famous are striking deals with scientific labs who culture their viral infections and sell them to fans desperate for a more intimate connection to their idols. You want to carry the exact strain of herpes that your favorite pop star is infected with? They can do that.

Hobo With A Shotgun producer Niv Fichman is backing this one, the picture already shooting some early second unit imagery in an around Toronto with principal photography slated to begin in October.
Tweet Post Submit