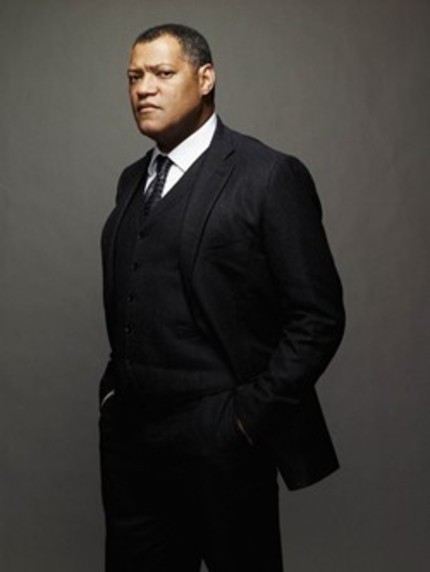 If I may twist a song lyric around to suit my needs: Laurence Fishburne is not white like Frank Black,he's black like Perry White is.

According to Entertainment Weekly Fishburne has been cast to play cranky newspaper editor Perry White in Zack Snyder's upcoming Superman picture Man Of Steel, which puts a capper on what I think has generally been a stellar round of casting for the film from top to bottom.

Yes, this is the first time Perry White has been a man of color and Fishburne's is not a name that would have immediately leapt to mind had I been asked to cast the character precisely because of that but now that I see it on paper it's pretty hard to imagine anyone stepping in and doing a better job. Because if you need someone to put the fear of god into a superhero in danger of missing a deadline, who better than Fishburne?
Sign-In to Vote
Tweet Post Submit