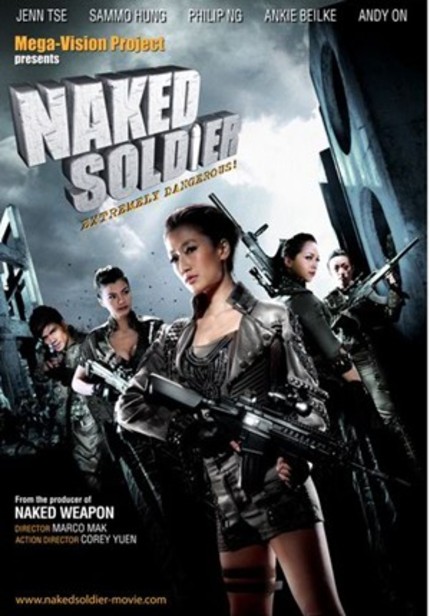 As a man I feel it is my duty and obligation to point out that if you're going to call your movie Naked Solider then the zipper should be going the other way. Beyond that, however, I have no complaints about the brand new teaser for Marco Mak's conclusion to the Wong Jing produced Naked Trilogy, this film following behind Naked Killer (1992) and Naked Weapon (2002).

Interpol agent CK Long busted a billion-dollar drug deal fifteen years ago. The cartel has avenged itself by hiring Madame Rose's organization of assassins to kill CK Long's entire family. Long himself survives and believes his young daughter is still alive. In fact, for these fifteen years, the girl has been kidnapped by Madame Rose, brainwashed and trained into beautiful, sexy killer Phoenix.

Phoenix has now become the top-ranked killer in Madame Rose's organization. She is skilled in combat and always completes her missions. Thanks to her band of killers Madame Rose has expanded her criminal organization and now assigns missions in many parts of the world. CK Long has never imagined that he would one day become the target of his own daughter's mission.

Titillating title aside, the film boasts a trio of stellar martial artist in the cast - Andy On, Philip Ng and the iconic Sammo Hung - with fight choreography by Cory Yuen which means the action should be top notch. And it looks to be just that, in a pleasingly old-school Hong Kong sort of way. Get an eyeful below. 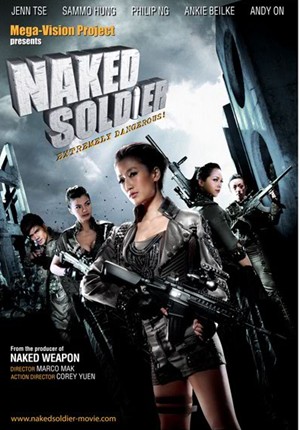 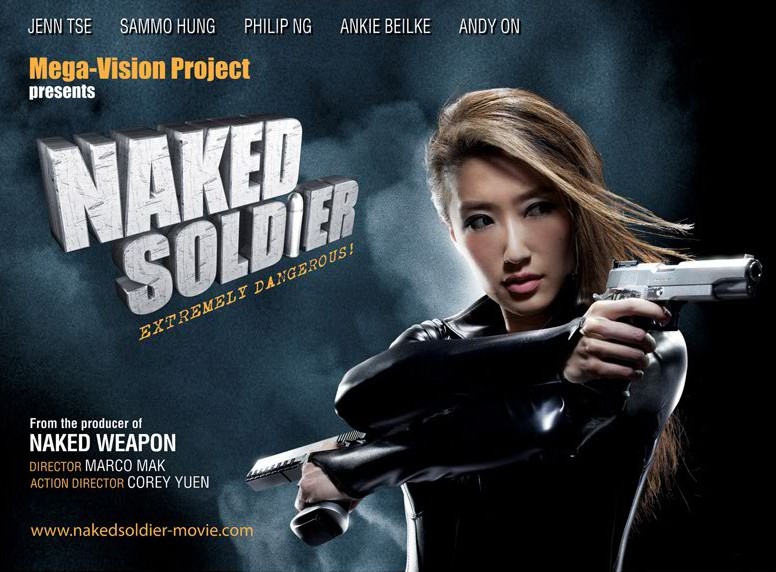