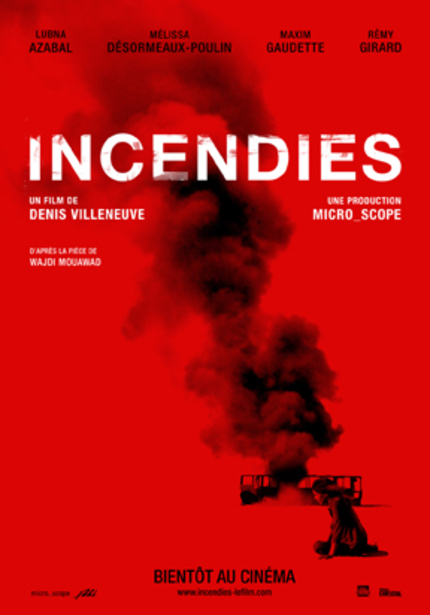 The acclaim of your peers does not necessarily make life any easier. Just ask Aaron Guzikowski, whose kidnap-thriller script Prisoners was awarded a slot on the Black List and ended up stuck in development hell anyway.

A stream of high end stars and directors have been attached to the project since - a list that includes Christian Bale, Leonardo DiCaprio, Mark Wahlberg and Antione Fuqua - with the film getting no closer to actually being made. But it appears that things are moving ahead now.

Producer Andrew Kosove has confirmed that Incendies director is now attached to make the film as his English language debut with the goal being to shoot in the fall. The cast is currently being assembled with the LA Times describing the story like this:

Prisoners tells of a working-class Boston father whose young daughter is kidnapped, along with her friend. Frustrated by a local detective's handling of the case, the father takes as a hostage the man he believes committed the crimes.

This is a good move, I think, one that should bring Villeneuve - one of the most talented young directors in the world today - to a much wider audience with a project well suited to his talents. The question now is who will headline the cast.
Tweet Post Submit