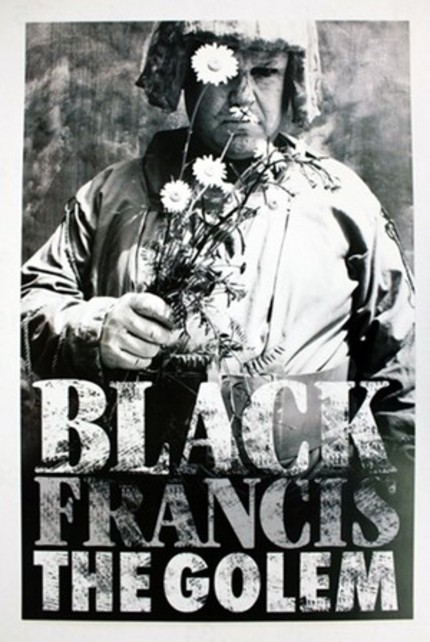 That Pixies front man Black Francis is a savvy film fan is not exactly news. Film references have popped up in his lyrics for years, most notably nods to Bunuel's Un Chien Andalou making up the spine of Debaser. But Francis is taking his appreciation for film to a whole new level.

The 2008 edition of the San Francisco International Film Festival commissioned Francis to create and perform a live score to Paul Wegener's 1920 silent film The Golem, which he did, though chances to see the film with the Francis score have been scarce since.

Earlier this year Francis released an ultra-limited edition (only 500 copies) version of the score which he has since edited down to a single disc version which will be available on his web store November 16th. Better yet, he's also releasing a version of the film on DVD including his complete score. And better still the complete film - with score - is also now available for free online viewing. Check it out below.
Tweet Post Submit

More about The Golem